How many thousand pecks to build a nest?

ALLOUEZ , Wis.(WFRV) – I recently caught a show in my backyard.

Its story fits right in with this Labor Day Weekend because what happened involved a whole lot of labor.

Nature can often be the best show in town.

In this case, all the action took place around a hole in a dead limb 35 feet above ground in a giant maple tree in the yard of my neighbors, Jeff and Amy Van Boxel.

Sitting on a bench on my deck one day, I saw some kind of woodpecker hanging upside down next to the hole that faced the ground.

What transpired was a kind of long-form theater of reality.

There was a companion woodpecker, and the hole was their home…

And they had a nest inside with young.

For days and weeks, there were constant comings and goings in the large trees around that hole in the wood.

After the young fledged and left, a storm came along in August and tore off the limb.

My wife and I gave a chunk of the limb to Lori Bankson, curator of animals at Bay Beach Wildlife Sanctuary in Green Bay.

She measured the depth of the home to be just about 15 inches.Part of limb of maple tree with woodpecker nest/home, which faced the ground.

How many thousand pecks it takes woodpeckers to peck to make a hold in hardwood fifteen inches deep is certainly a story of labor to be honored for Labor Day.

Also, that the hole for the nest/house faced the ground seems to be a rarity for woodpeckers.

The chunk of wood now is at the popular Nature Center of the Wildlife Sanctuary.Some day it may join the array of birds nests and homes on display there.

To accompany the donation I wrote a little tale, and here it is: ***

From Warren and Kathleen Gerds

During the course of the summer of 2021, we watched the activity of a woodpecker family in a massive maple tree in the backyard of our neighbors in Allouez, Jeff and Amy Van Boxel.

We had a prime vantage point when sitting on a bench on our deck.

The woodpecker house or nest was at the right angle for us.It was about 35 feet high up and stretching for about 10 feet off the very thick trunk.

The opening faced the ground.

Our neighborhood has many tall trees in it, and we are accustomed to a variety of birds.

A woodpecker caught my attention one day when it poised upside down on a dead limb and suddenly disappeared.In a few moments, it was in view again at the same spot.Depth of woodpecker nest/house.

This happened again and again.

I realized the bird was busy with a baby – or whatever you call an infant woodpecker.

Sometimes another woodpecker showed up on the limb at the same time as the first one, also upside down.

This other parent also did the disappearing and appearing act.

The birds would take turns flying off and returning, always looking this way and that before popping into the hole.

The two seemed to converse once in a while.

We were able to distinguish the woodpecker voice – bbblllupp!

Eventually, a young bird appeared.It was not yet as colorful as its parents.

As the young bird grew, it ventured into nearby trees for training pecks.The parents were always nearby, guiding with their voices.

One afternoon, the whole neighborhood heard commotion – a lot of “yelling,” it seemed – as if the parents were scolding a teenager for some sort of bad behavior or something dangerous.BBBLLLUPPP, BBBLLLLUPPP, BBBLLLUPPP!

By late July, no more action could be sighted on the limb.

It appears the youth had grown enough and left the nest.

When a storm hit August 10, the limb broke and fell – as did many live limbs in our neighborhood.

The limb had served its purpose, and now the limb has another purpose for teaching and learning.

There is a lesson in the limb for children: Listen to your parents.They know best. 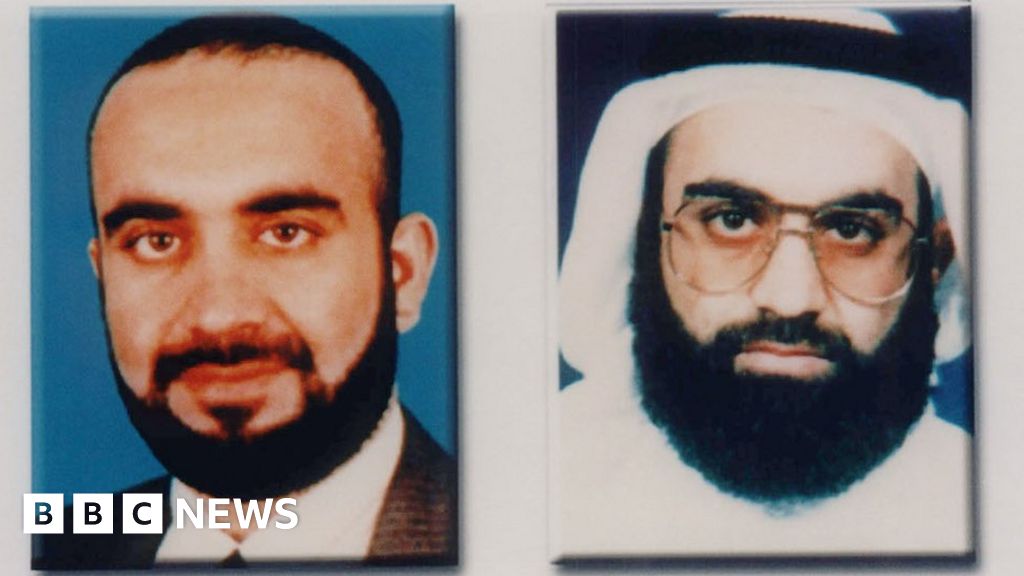 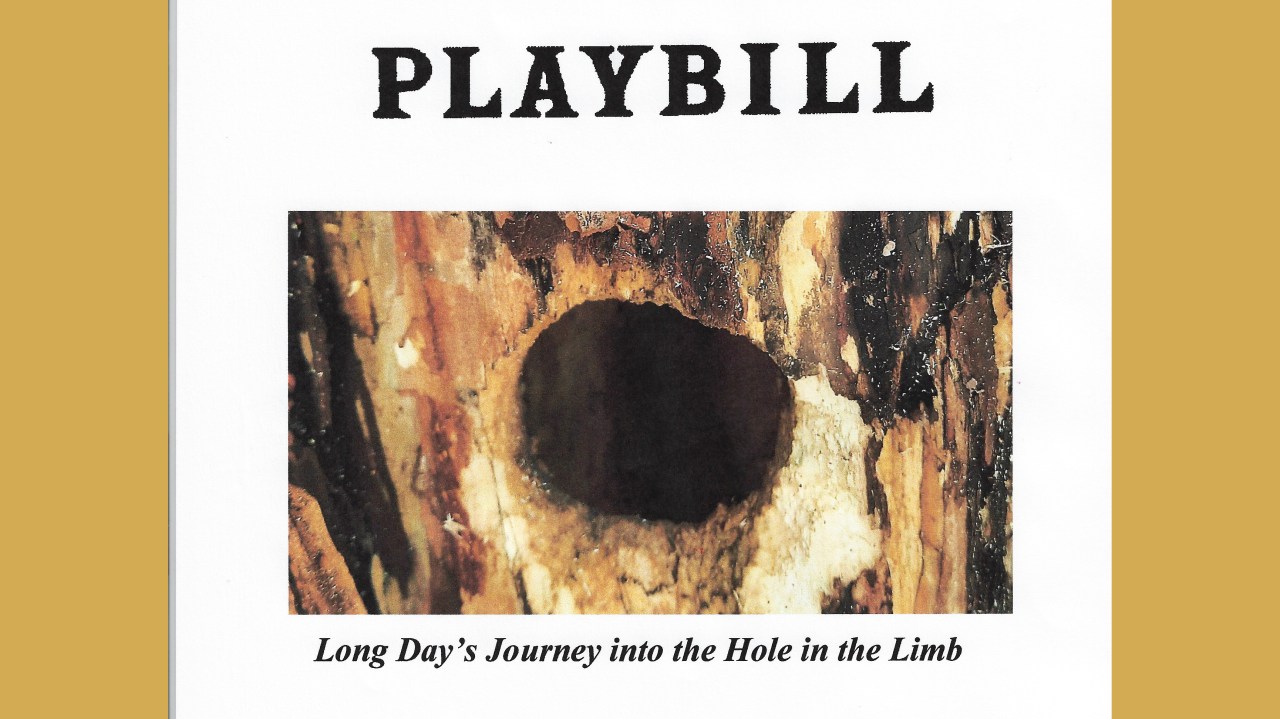