With U.S.military involvement in Afghanistan lasting two decades, four presidents share at least some portion of the blame for last week’s deadly Kabul disaster, a retired Army general says.But one of those presidents – Barack Obama – missed a “time to transition” out of the Asian nation nearly a decade ago, thus extending U.S.troops’ time in the country for another 10 years, retired Maj.Gen.Dana Pittard says.Afghanistan was “the place where al Qaeda made the plan to hit America and the Twin Towers.We went in there for the right reasons,” Pittard recalled last week in an interview with Border Report, just two weeks before the U.S.marks 20 years since terror attacks ended some 3,000 lives in New York City , the Washington, D.C., area and a field in western Pennsylvania .

FORMER OBAMA OFFICIALS HAMMERING BIDEN ON AFGHANISTAN HIGHLIGHTED IN SCORCHING RNC AD Then-President Obama announces the death of Usama bin Laden from the East Room of the White House in Washington in 2011.(Associated Press) It was former President George W.Bush who initiated the Afghanistan operation, in response to the terror attacks, because the Asian nation was believed to be a safe haven for terrorists.

AFTER KABUL ATTACKS, US FACES THREAT FROM ISLAMIC EXTREMISTS ‘ALREADY INSIDE OUR COUNTRY’: RETIRED ARMY GENERAL “(But) at some point, maybe when Usama (bin Laden) was killed, it was probably time to transition” out of Afghanistan, Pittard told Border Report.Retired Army Maj.

(Fox News) U.S.forces finally tracked down and killed bin Laden, the Saudi-born mastermind of the Sept.11, 2001, attacks, on May 2, 2011, in Abbottabad, Pakistan, during the Obama administration.OBAMA LIED TO AMERICANS ABOUT WITHDRAWAL FROM AFGHANISTAN: BOOK President Biden at the time was Obama’s vice president, and frequently reminded voters about the successful bin Laden mission when the Obama-Biden team sought, and won, reelection in 2012.”Bin Laden is dead, GM is alive,” became a familiar Biden refrain at campaign stops, as the Democrats touted both the avenging of the 9/11 deaths and a rebound in the U.S.

economy that year.But instead of making plans to gradually end the Afghanistan operation, the U.S.

remained involved there – through a second Obama term and then through the term of former President Donald Trump, before Biden finally chose to bring U.S.

troops home – a decision that emboldened the Taliban and led to last Thursday’s terror attack in Kabul, for which an affiliate of ISIS claimed responsibility.On Friday, Obama posted a series of Twitter messages in reaction to Thursday’s Kabul attacks.”Our hearts go out to the families who lost a loved one, and to everyone continuing the mission in Kabul,” Obama wrote in one message.”We’re also thinking of the families of the Afghans who died, many of whom stood by America and were willing to risk everything for a chance at a better life.”. 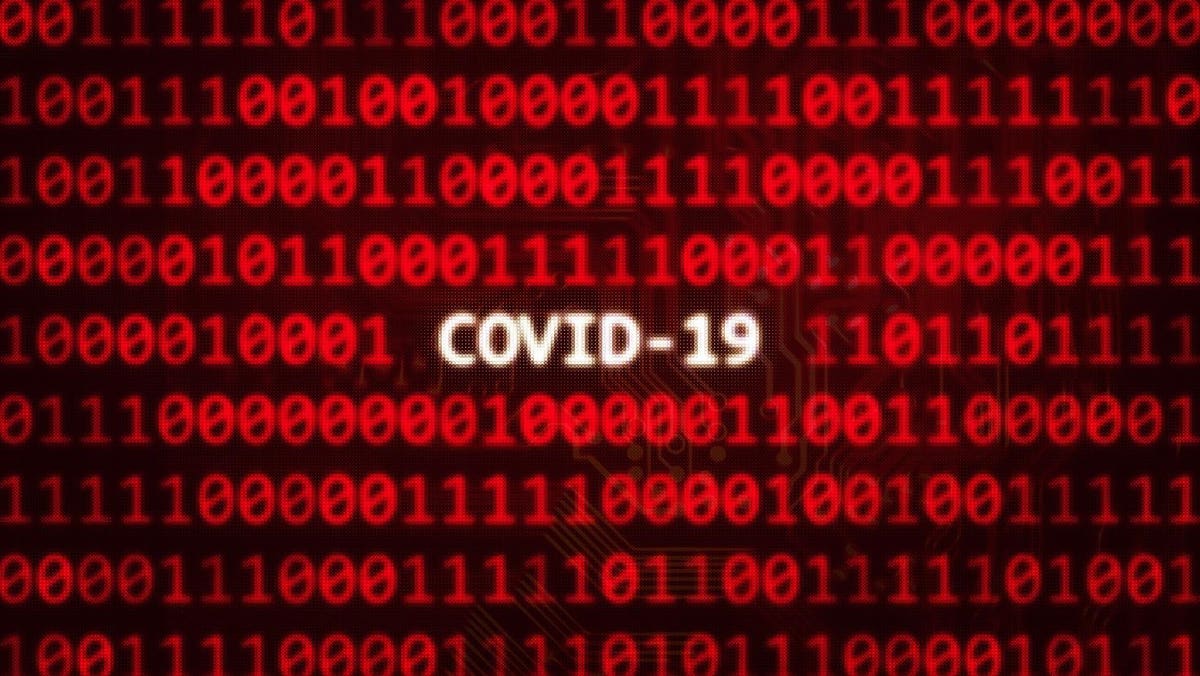 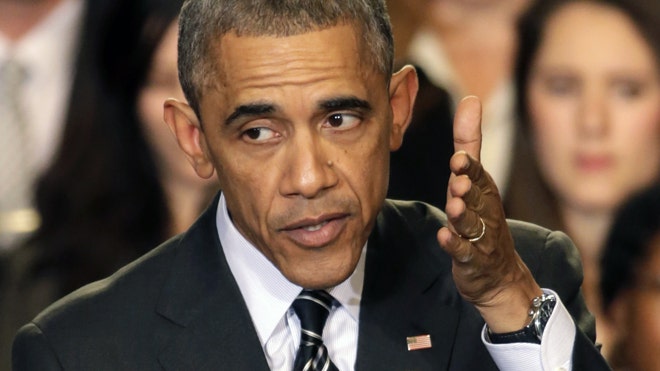