Enlarge this image Lamar Cornett has worked in restaurants for more than 20 years.During the pandemic, he began thinking about leaving that career behind.Courtesy of Lamar Cornett hide caption

Lamar Cornett has worked in restaurants for more than 20 years.During the pandemic, he began thinking about leaving that career behind.

Courtesy of Lamar Cornett A wooden spoon gliding over cast iron.Barely tall enough to see over the stove, Lamar Cornett watched his mother, a cook, make his favorite dish of scrambled eggs.

That first cooking lesson launched a lifelong journey in food.Cornett has spent over 20 years in Kentucky restaurants, doing every job short of being the owner.The work is grueling and tense but rewarding and rowdy, and so fast-paced that the pandemic shutdown was like lightning on a cloudy day.

“It was almost like there was this unplanned, unorganized general strike,” Cornett said.

Business A $500 Sign-On Bonus To Deliver Pizzas? Here’s What To Know About Hiring Incentives In those rare quiet moments, millions of restaurant workers like Cornett found themselves thinking about the realities of their work.Breaks barely long enough to use the restroom or smoke a cigarette.

To top it off: rude customers, whose abuses restaurant staff are often forced to tolerate.And lately, testy diners have only gotten more impatient as they emerge from the pandemic shutdowns.

Cornett, off work for a few weeks, realized he received enough money through unemployment benefits to start saving — for the first time.He wondered if the work he loves would ever entail a job that came with health insurance or paid leave.

“I was working what I decided was going to be my last kitchen job,” Cornett said.

As he pondered a new career path, an exodus began rattling his industry.

Workers have been leaving jobs in restaurants, bars and hotels at the highest rate in decades.Each month so far this year, around 5% of this massive workforce have called it quits.

And now “help wanted” signs are everywhere, with a staggering 1.2 million jobs unfilled in the industry, right when customers are crushing through the doors, ready to eat, drink and finally socialize.

But in one recent survey , more than half of hospitality workers who’ve quit said no amount of pay would get them to return.

That’s because for many, leaving food service had a lot to do also with its high-stress culture: exhausting work, unreliable hours, no benefits and so many rude customers.

“I never want to do something like this again,” said Marcus Brotherns, who spent two years serving coffee and doughnuts at a drive-through in Rhode Island.

During the busiest hours, customers would storm inside to complain about the wrong amount of creamer or sugar.

“They’re just yelling the entire time,” he said.Brotherns got a new job delivering beverages to restaurants, work that’s tough but quieter and better-paying with more stable hours.”I am done with fast food.”

Tensions escalated over the pandemic, when many low-wage workers at stores and restaurants found themselves forced to be the enforcers of mask-wearing mandates, facing harassment and physical attacks .

Now, as many eateries are short-handed and hurriedly train new staff, negative reviews and complaints are on the rise from impatient, oblivious diners.One restaurant in Massachusetts even closed for a “Day of Kindness” after angry customers drove servers to tears.

Average pay finally topped $15 in Ma y After they reopened, many food establishments suddenly faced a surge of visitors.Despite hiring like crazy, they found themselves operating with skeleton crews and had to reduce their hours.

“We used to be known as a late-night restaurant.

…We can’t do that anymore.I don’t have the staff and people are exhausted,” said Laurie Torres, whose Ohio restaurant now closes earlier and stays closed on Mondays.

She said she’s been paying her staff bonuses and offered $17 an hour for a dishwasher job, and even then three workers stood her up.

In fact, for the first time on record, average hourly pay for nonmanagers at restaurants and bars topped $15 in May.

“Every manager acted like they were urgently hiring, it was kind of weird.Like, their big focus was: When can you start?” said Sterling Baumgardner, who at 17 is a minor in Ohio.

He recently quit his job at Dunkin’ Donuts and got immediately hired at a sandwich chain making about $12.50 an hour, $3 more than before.

If you can’t pay well, “then you can’t afford to be in business” Food service jobs have been “plagued with low wages for an extraordinary long period of time,” said Jeannette Wicks-Lim, labor economist at the University of Massachusetts, Amherst.Pay was eking up before the pandemic but then fell again, and so now, she said, workers are just barely making up lost ground.Wages might be jumping fast, but not very high.

The Coronavirus Crisis Hotels And Restaurants That Survived Pandemic Face New Challenge: Staffing Shortages Cornett, the lifelong restaurant worker from Kentucky, has watched the wage issue get tense on his local food service Facebook group.Any job posting below $15 an hour would get jeers and demands for higher pay.

Then the employers would get defensive, saying they couldn’t afford big raises.

“The immediate response every time was: ‘Then you can’t afford to be in business, bro,’ ” Cornett said.

He was planning to hang up his apron and began looking at jobs at warehouses and factories when he got an offer he couldn’t turn down — from someone who could afford to be in business while paying him better.He’s now a chef at a new brewery in Louisville. 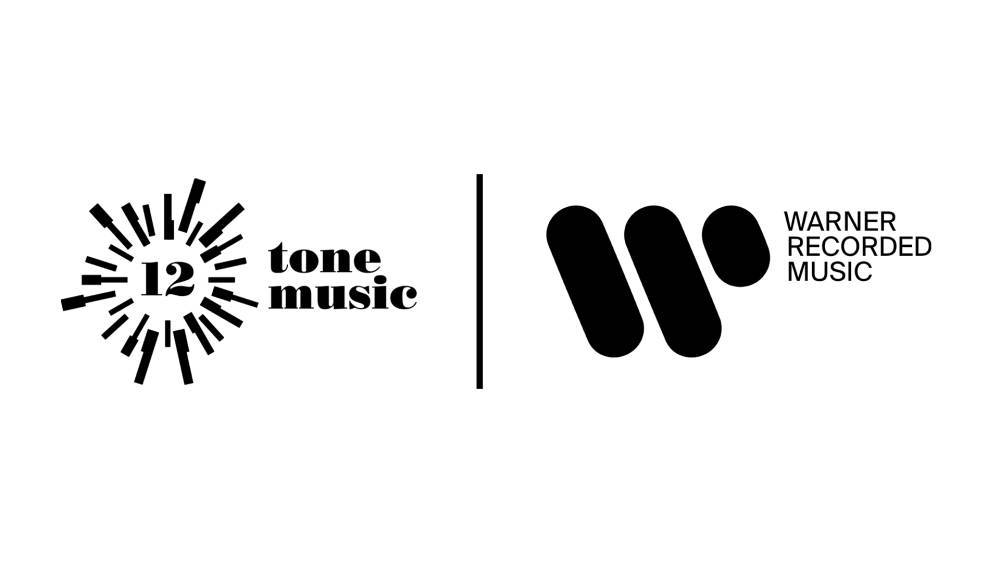 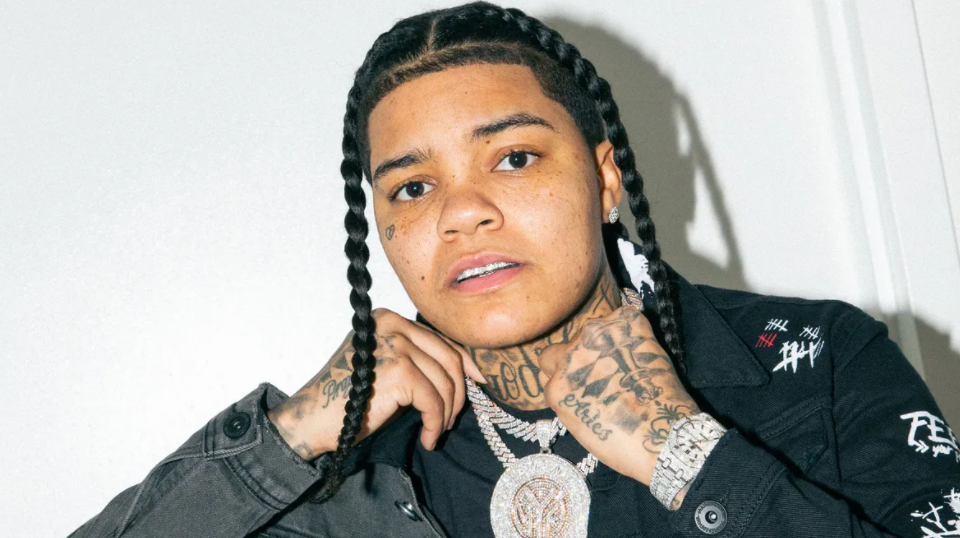 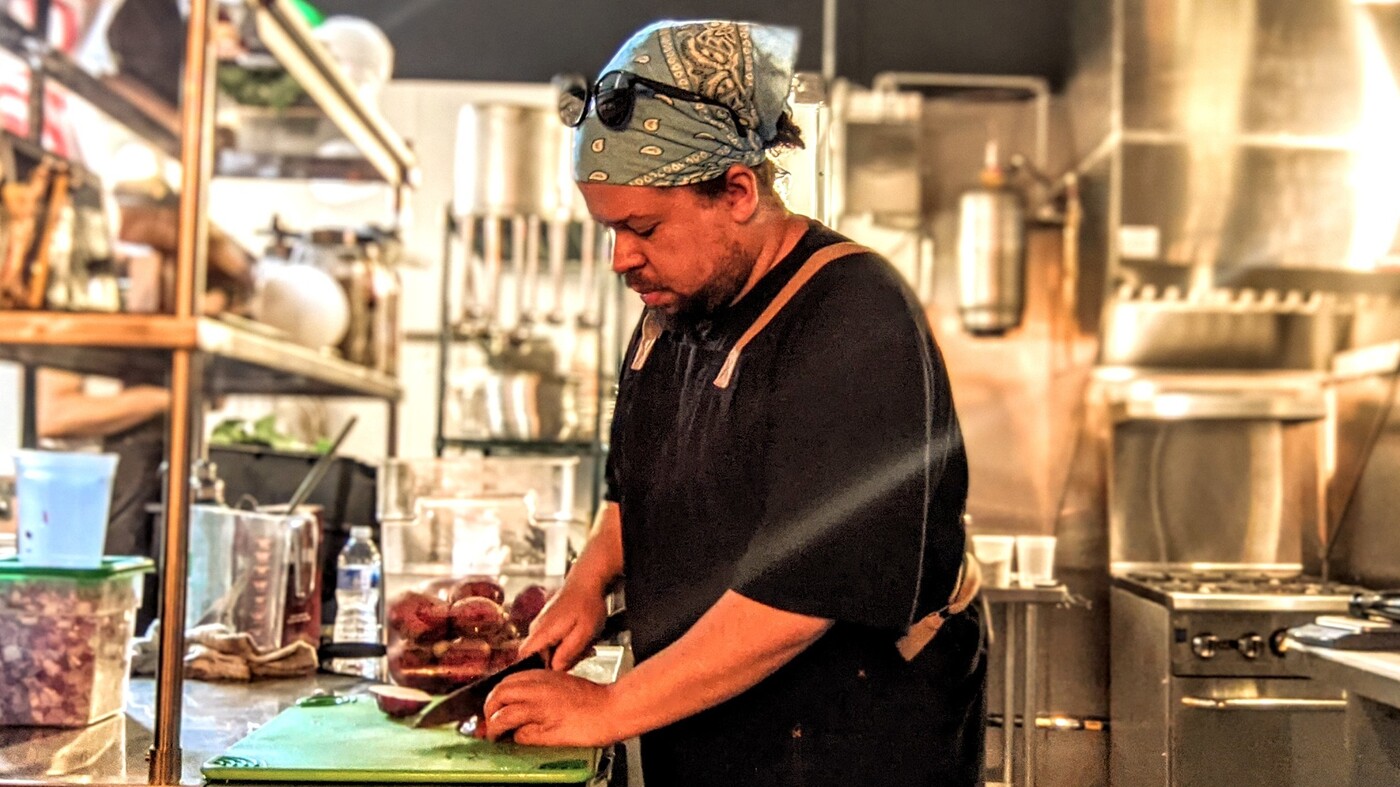