The company used to ship a huge stockpile of ammonium nitrate to Beirut port, where it caused a devastating explosion last August , has been linked to three influential businessmen with ties to the Syrian president, Bashar al-Assad, a new investigation has found.The revelations about Savaro Ltd – a London shelf company that was deregistered at Companies House on Tuesday – have amplified suspicions that Beirut had always been the cargo’s intended destination, and not Mozambique, its official endpoint.They also for the first time raise the possibility that the detonation of 2,750 tonnes of nitrate in Beirut may have been a byproduct of Syrian officials’ attempts to source nitrate to use in weapons.An investigation by the Lebanese film-maker Firas Hatoum, which aired this week on local television network Al-Jadeed, drew links between Savaro and three figures who had been central to efforts to bolster Assad since the earliest months of the Syrian war.

George Haswani, Mudalal Khuri and his brother Imad are joint Russian-Syrian citizens who have all been sanctioned by the United States for supporting the Syrian leader’s war effort.

Companies linked to Haswani and Imad Khuri shared a London address with Savaro, which bought the nitrate in 2013.The official destination of the cargo was Mozambique, but it was diverted to and unloaded in Beirut, where it was stored unsafely until the catastrophic blast .Mudalal Khuri was accused by the US Treasury of attempting to source ammonium nitrate months before the Russian freighter Rhosus docked in the Lebanese capital midway through a winding voyage from Georgia.

The ship’s change of route, its opaque ownership and the mysterious provenance of the cargo’s suppliers had fuelled suspicion that Beirut had been the intended destination of a sophisticated smuggling operation from the outset.The Savaro address – 10 Great Russell Street, London WC1B 3BQ – was also the registered address of Hesco Engineering and Construction, which was directed by Haswani, a go-to businessman for Assad who was also sanctioned by the US in 2015 for allegedly buying oil from the Islamic State (Isis) terror group on behalf of the Syrian government.According to documents supplied by Hatoum, another of Savaro’s London addresses is linked to a second company tied to Haswani’s Hesco now defunct company, IK Petroleum, which was directed by Imad Khuri until 2016.The apparent connections have rippled through Beirut, where the ruling class is staring down a judge-led investigation into the blast.Caretaker prime minister Hassan Diab, three former ministers and more than 30 low-level officials have so far been charged in relation to the disaster, which killed more than 200 people and devastated the city’s port-side suburbs.The spectre of a link between the explosion and both the Syrian regime and Russia, which has heavily backed Assad on the battlefield, has been met with fury in some quarters and disdain in others.

“Of course the nitrate was meant for Assad,” said Raad Ayoubi, an insurance broker.

“Another question needs to be asked, though: how did it get from Beirut to Bashar?” A second man, Hatem Mansour, was dismissive.“Who cares who blew us up? Just tell them to keep us far from this corona curse and we’ll forgive them.” There are growing concerns that any local investigation would be stymied by domestic power bases, who all took a stake in the operations of Beirut port and a cut of its revenues.Beirut’s port has long been a microcosm of Lebanon’s political system , which runs ministries as fiefdoms, siphoning off massive revenues from state coffers and apportioning them to leaders who retained power after the country’s civil war.

Complicating any local probe is the international dimension of the cargo’s journey as well as the shadowy world of global shipping, a baffling array of shelf companies used along the way, and witnesses who are likely to remain elusive without a global effort to track them down.Interpol this week issued red notices for three figures thought to be relevant to the probe: a Russian national, Igor Grechushkin, who is believed to be the owner of the MV Rhosus; another Russian, Borys Prokoshew, who was the ship’s captain at the time; and Jorge Moreira, who is Portuguese.

He allegedly sourced the ammonium nitrate from a Georgian factory, Rustavi Azot.Why a shelf company was used to broker the deal with the Mozambique firm Fábrica de Explosivos de Mocambique is central to inquiries.The firm is linked to the Assads.“I doubt that [Lebanon can resolve an investigation] for many reasons, looking at the way that things were handled in previous months,” said Hatoum.“And I don’t trust any foreign or international investigation either because we have had such a bad experience in the past and politics always gets in the way.” Last week the Lebanese power broker Walid Jumblatt said: “I call for the continuation of the investigation to uncover the purpose of the nitrate.

It’s important to establish whether it could be destined for the Syrian regime.It must keep going and not be waylaid.” Additional reporting by Leena Saidi. 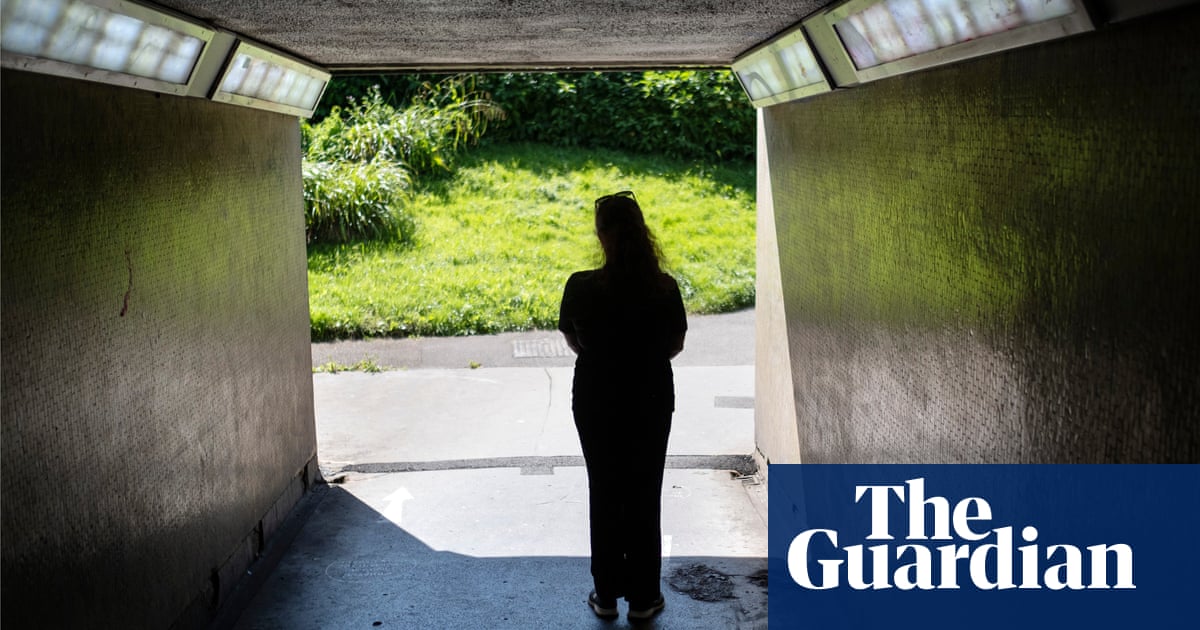 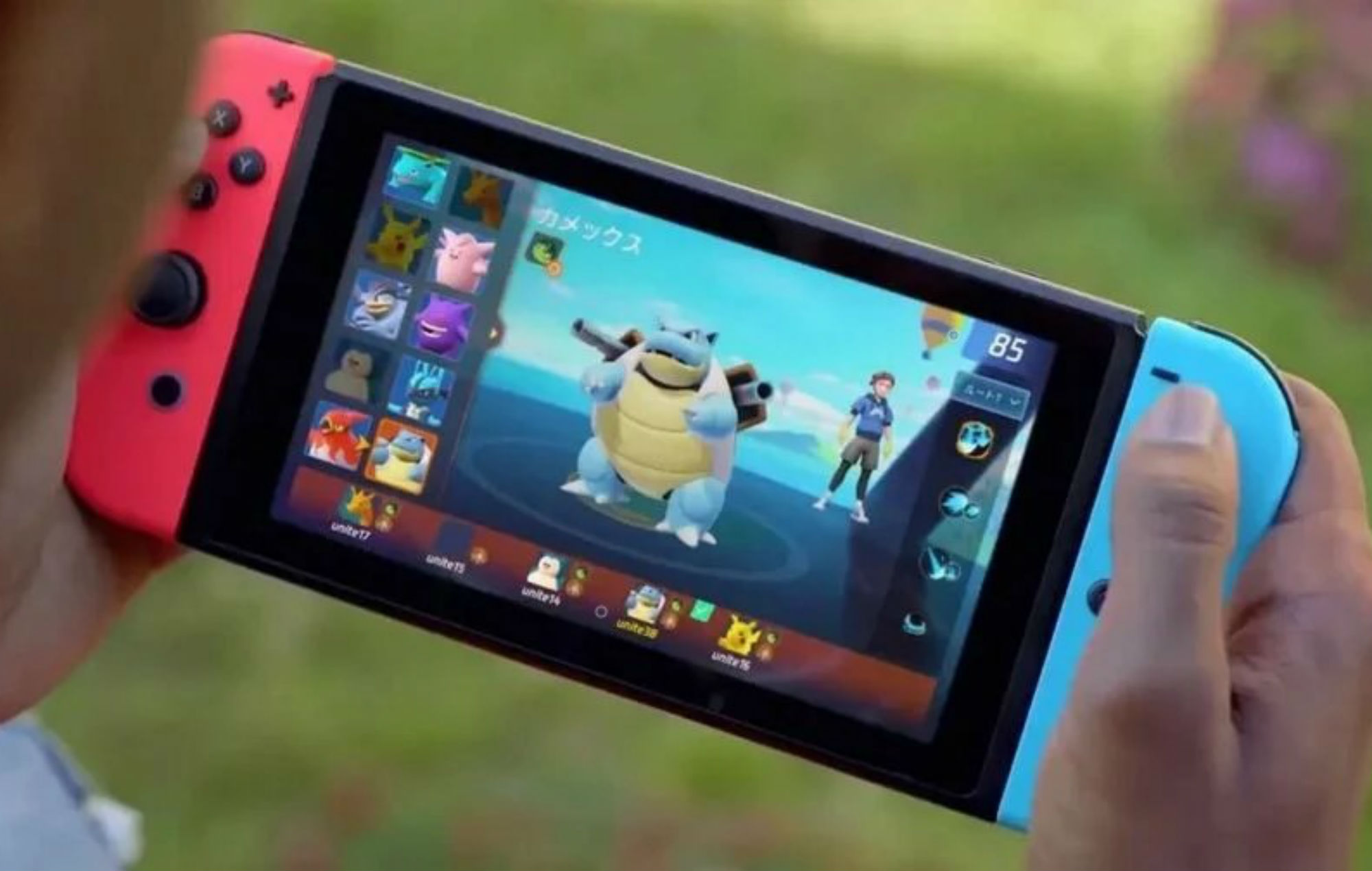 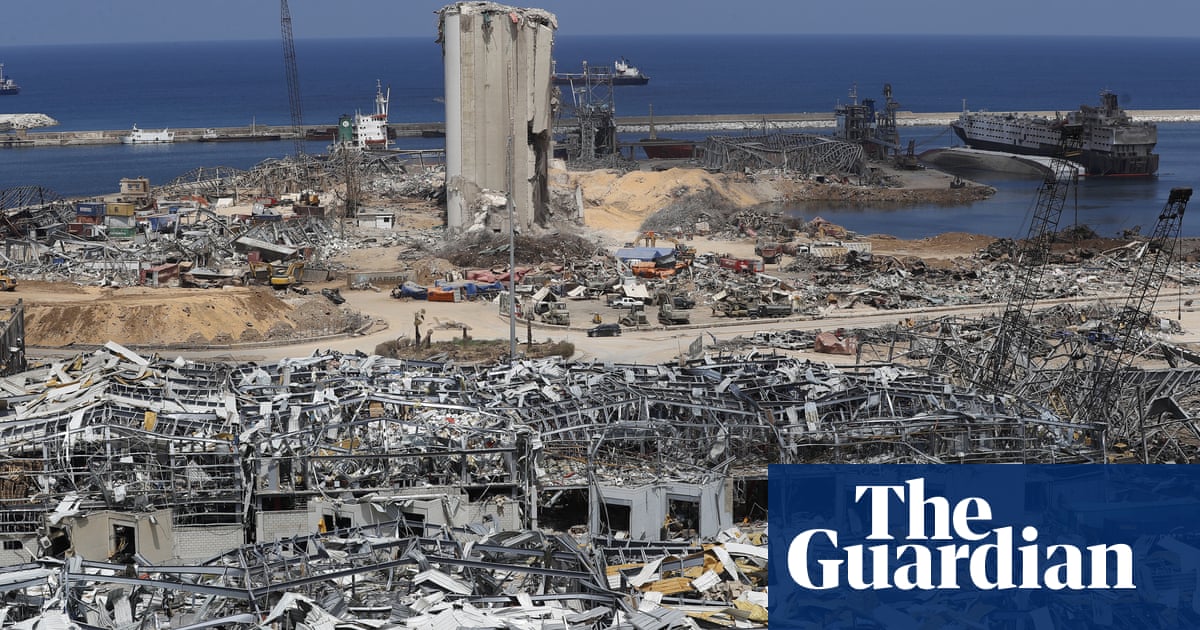