The Daily NK reported last summer that authorities had begun “cracking down on dyed hair, earrings, jeans and clothing with foreign lettering.” The report notes that authorities think of dyed hair and tight clothing as being a sign of the “yellow wind of capitalism,” and said that this is “anti-socialist behavior.”

A source inside North Korea said at the time that “the latest order to crack down on anti-socialist elements was handed down by the Party’s Education Department.Stronger controls on students are being implemented at elementary-middle schools [middle schools] and high-middle schools [high schools].”

More recently in April, North Korean leader Kim Jong Un sent a letter to the Youth League telling the organization to “resolutely root out the negative sprouts and the poisonous weeds,” that he said include certain “words and acts, hairstyles and attire.”

“Part of this is trying to reassert the power of the party and trying to re-establish social control in a time of hardship,” said Jenny Town, Senior Fellow at the Stimson Center and the Director of Stimson’s 38 North Program, in an interview with Business Insider .

She went on to say that “we generally see crackdowns when there is more domestic hardship than usual,” which increases the pressure on the country’s leadership.

“Things did not work out the way Kim Jong Un had hoped,” Jean Lee, an expert on North Korea with the Wilson Center, added to Insider, noting that this means that “he has to reshape the message and make clear to the people that we’re shifting gears here and we’re not ready to open up.”

Lee noted that “Kim Jong Un recognizes that in order for the economy and the country to grow and progress, it needs interaction with the outside world.But with that comes the risk of losing control.”

She said that Kim is “trying to regain control over the people” and “where they’re getting their information.”

Town said that “one of the after effects of the political process falling through is just trying to re-establish the idea that this information is bad.”

Lee also said that North Korea’s government has “created this world with such a specific narrative, and the risk of exposing people to the reality of how the real world works is a risk that they are afraid to take.”

Meaning when “things are precarious, politically or economically, you see them tightening and enforcing these rules and retracting,” she said.Related Stories:. 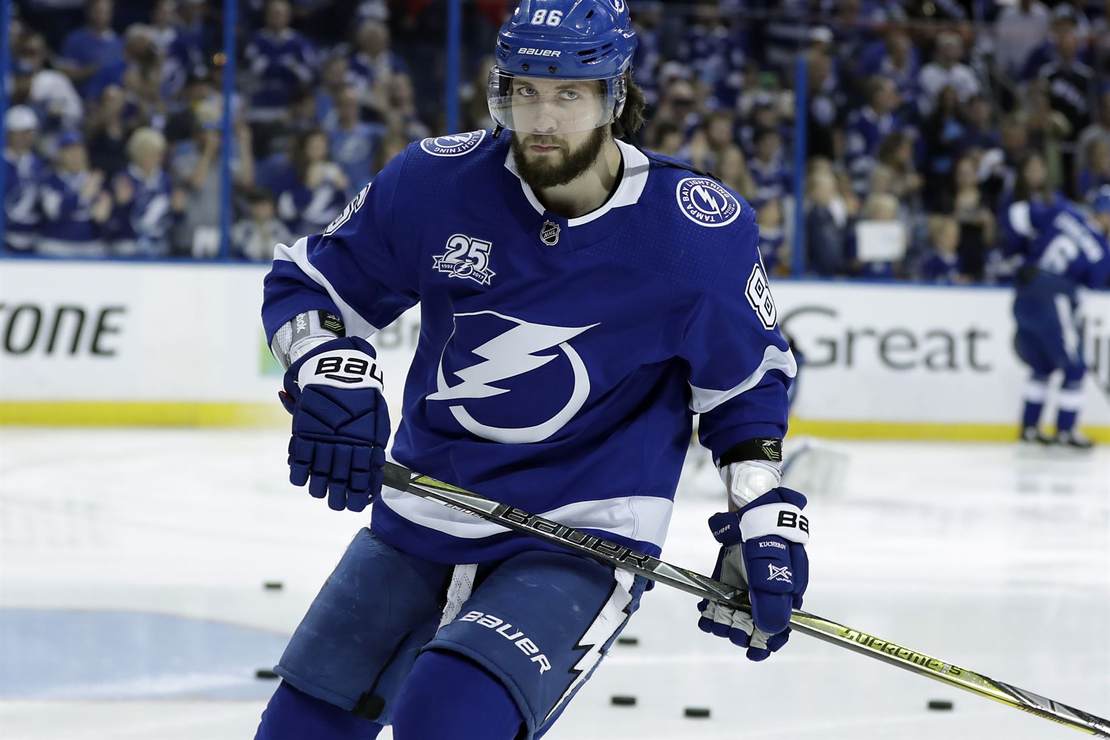 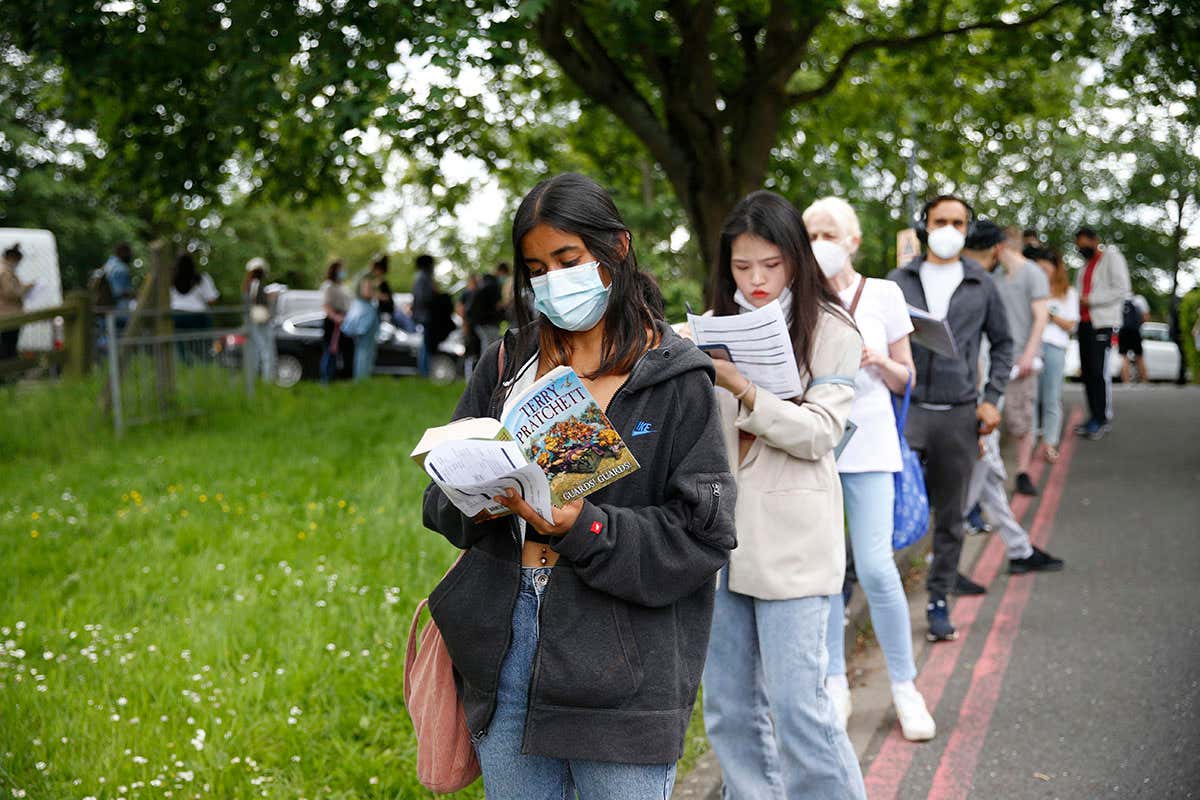