Matt Schembechler was 10 years old when he tried repeatedly to tell his father, legendary University of Michigan football coach Bo Schembechler, that he had been molested by the team’s doctor.Bo Schembechler replied: “I don’t want to hear this.” Then, the coach’s son says, Schembechler punched his fourth-grade son in the chest.“I hoped my father would protect me, but he didn’t,” Matt Schembechler, now 62, recalled Thursday at a news conference where he excoriated his father and the University of Michigan for their failures to act to stop the doctor’s abuse.Matt Schembechler spoke alongside two former University of Michigan football players who also said they were repeatedly molested by the doctor, Robert E.Anderson, and were revealing their identities publicly for the first time.They were some of as many as 850 alleged victims of Anderson, who preyed on athletes and other young men over a period of decades, according to a recent investigation by a law firm hired by the university .Bo Schembechler died in 2006.Anderson died in 2008.More than 200 have sued Michigan over the abuse.On Thursday, both former football players told reporters that they, too, had told Bo Schembechler about their abuse and that their coach failed to act.Michigan failed to act on warning signs as doctor molested athletes for decades, report finds “Bo knew.I knew.

I was on my own, and Bo was never going to protect us from Dr.Anderson,” said one former player, Daniel Kwiatkowski.The other former player, Gilvanni Johnson, who said he was abused by Anderson more than a dozen times, said coaches at Michigan had used threats of a visit to Anderson’s office for a physical as a way to motivate players.

“Only now do I realize how crazy it was to threaten rape as a way to make players work harder,” Johnson said.Matt Schembechler and the former players were critical of the university, which they said had not done enough to apologize for its role in enabling Anderson’s abuse.The university did not immediately respond to requests for comment.“It’s clear the culture of abuse at the university has not changed and will not change until they acknowledge what happened,” Schembechler said.

“Anderson was able to continue this abuse for so long because he was supported by a culture that placed the reputation of the university above the health and safety of its students.”“That is the culture that made my father a legend and placed his statue in front of Schembechler Hall,” he said.The larger-than-life bronze statue of Bo Schembechler at the University of Michigan depicts the coach in a game-day outfit, his headset in his hand.Last month, some called for the statue to be removed and Schembechler Hall to be renamed.The university has not yet said whether it will act.Earlier this year, a report by the law firm WilmerHale found that top school officials had ignored repeated complaints and warning signs about Anderson’s abuse.But the WilmerHale report was ultimately inconclusive about Bo Schembechler.

Former university personnel and football players said the older Schembechler had known about the abuse, but the firm could not find documentary evidence to corroborate any complaints made to the coach.Jim Harbaugh, the current Michigan coach, defended Bo Schembechler publicly earlier this month , saying the former coach, his mentor, “never sat on anything.He never procrastinated on anything.”But Matt Schembechler said he believed his father had fought to have Anderson reinstated at Michigan, even after his mother pressed the school’s athletic director to fire him in the wake of her 10-year-old son’s abuse allegations.“Bo had him reinstated because he needed his team doctor and wanted to ensure Anderson remained part of the Michigan team,” Matt Schembechler said.Matt Schembechler was just starting to play tackle football for the Junior Wolverines when he was first sent to see Anderson, who he said groped his genitals and penetrated him with a finger.

Anderson later went on to abuse Schembechler again, he said, when he was in 10th grade and was sent to the doctor for another football physical.Matt Schembechler has had a difficult relationship with his father, who adopted him along with two of his brothers after his mother’s marriage to the coach.He sued his father over a business venture in 1999.In his statement at the news conference Thursday, he described the moment his father struck him after he first disclosed the abuse allegations.“This was the beginning of the end of my relationship with him,” Schembechler said.. 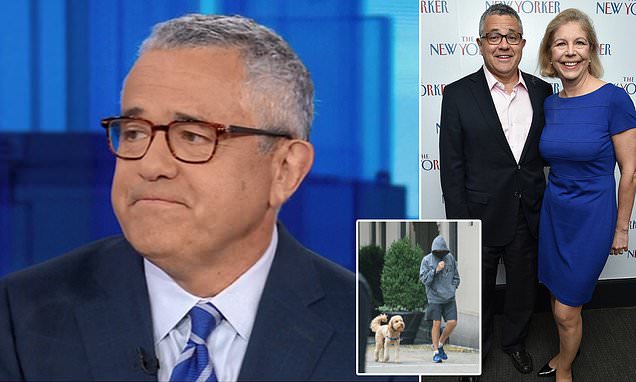 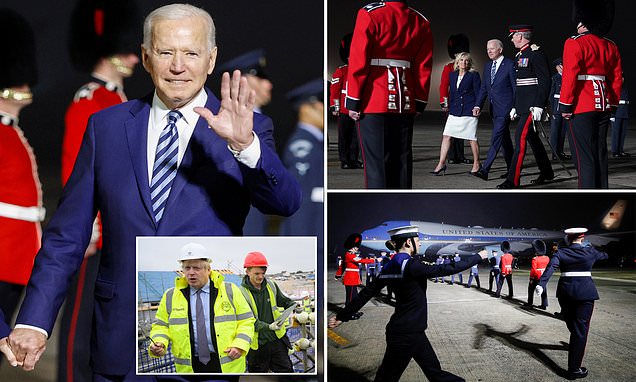