Are you sick and tired of peeling forks off your head and car keys off your fingers?

Are you suddenly a master of magnetism, capable of bending metal with your mind like the Marvel villain Magneto?

Then you might be one of the imaginary “victims” of the coronavirus vaccine , according to an anti-vax doctor and known conspiracy theorist who testified in the Ohio House on Tuesday.

Doctor Sheri Tenpenny is facing widespread ridicule on social media after her testimony in the state legislature, where she pushed a wide range of baseless COVID-19 conspiracy theories while testifying as a so-called “expert” witness on vaccines.

Her most obvious falsehood was the claim that COVID-19 vaccines will make you magnetic — a claim that has not manifested in reality, despite some 2.2 billion doses being administered to date.

“I’m sure you’ve seen the pictures all over the internet of people who had had these shots and now they’re magnetized,” Tenpenny said at the hearing.“They can put a key on their forehead.It sticks.They can put spoons and forks all over them and they can stick, because now we think that there’s a metal piece to that.”

There are no metallic ingredients in any of the vaccines used in North America, according to all medical evidence .Claims of people being magnetized have also been debunked , as natural oils are also capable of making small objects stick to the skin.

OHIO: Anti-vaccine *expert* witness claims vaccine causes forks and keys to stick to your forehead and it’s linked to 5G network towers….Up there trying to out-Tennessee us! 😵‍💫🥴 pic.twitter.com/GdbQZHrdLv

The U.S.Centres for Disease Control and Prevention (CDC) specifically addressed the metal and magnetism conspiracy theory in a myth-busting article last week.

“Receiving a COVID-19 vaccine will not make you magnetic,” the CDC writes on its website .

“COVID-19 vaccines do not contain ingredients that can produce an electromagnetic field at the site of your injection.” It added that the typical dose is not large enough to contain a magnet, and that a magnet that fits in a needle would not be powerful enough to attract anything.

Nevertheless, GOP lawmakers appeared to welcome the testimony from Tenpenny, author of Saying No to Vaccines and a noted source of misinformation throughout the pandemic.

The Cleveland-based osteopath was at the hearing to back up a Republican bill that would ban businesses from requiring proof of vaccination, although her arguments for the bill were not rooted in any verifiable facts.In addition to the magnetism theory, she also tried to link vaccines to 5G — a new cellphone technology that has served as the baseless catalyst for many conspiracy theories in recent years.

Trending Stories How to watch the ‘ring of fire’ solar eclipse over Canada RCMP broke the law with Clearview AI facial recognition software: watchdog “What an honour to have you here,” said Rep.Jennifer Gross, a Republican and nurse who co-sponsored the bill.

Read more: What’s in Pfizer’s vaccine? A look at the ingredients

Tenpenny was also not alone at the hearing, as registered nurse Joanna Overholt attempted to demonstrate her own vaccine-given magnetic powers before the House.Overholt briefly stuck a key to her chest, then tried and failed to stick it to her neck, the Columbus Dispatch reports.

“Explain to me why the key sticks to me.It sticks to my neck too,” she said, while failing to stick the key to her neck.

An anti-vaccine nurse in Ohio tried to prove the Vaccines Cause Magnetism theory in an state legislative committee.The demonstration did not go to plan pic.twitter.com/0ubELst4E8

More than 41 per cent of Ohio residents have been fully vaccinated, the Washington Post reports.No one in or outside of Ohio has demonstrated magnetic powers to date — although many social media users said they would welcome such abilities.

“The vaccine is turning us into Magneto,” one hopeful Twitter user wrote, amid a tide of references to the X-Men villain.

“As someone who got the vaccine and has yet to transform into Magneto, I am outraged,” IGN editor Dan Stapleton tweeted on Tuesday.

“So you’re telling me I’m vaxxed AND I get to be Magneto?” comedian Mark Agee wrote.

Personally, I’d love it if the vaccine turned me into Magneto.

Republican Rep.Brian Stewart was one of the few lawmakers who challenged Tenpenny’s claims in the House on Tuesday.

“Of the five-and-a-half million Ohioans who have gotten the COVID-19 vaccine shot … how many do you believe have been killed by that shot?” he asked.

Tenpenny stood by her misinformation-filled testimony in a follow-up statement to the Washington Post.

“I do believe greatly that people should have a choice on what gets injected into their bodies because once you have injected it you can’t un-inject it,” she said.

It’s one of several unusual incentives being offered across the U.S., as officials continue to fight against vaccine hesitancy and misinformation around the pandemic.

Tenpenny has been one of the most influential voices in pushing that misinformation, according to the Center for Combating Digital Hate, which listed her as one of its “Disinformation Dozen” in a report earlier this year.

“Sadly the internet is rife with misinformation,” Bruce Vanderhoff, Ohio’s chief medical officer, said at a news conference about vaccine hesitancy on Monday.“As this false information spreads, it can cause many people to be unduly concerned about receiving COVID-19 vaccines.”. 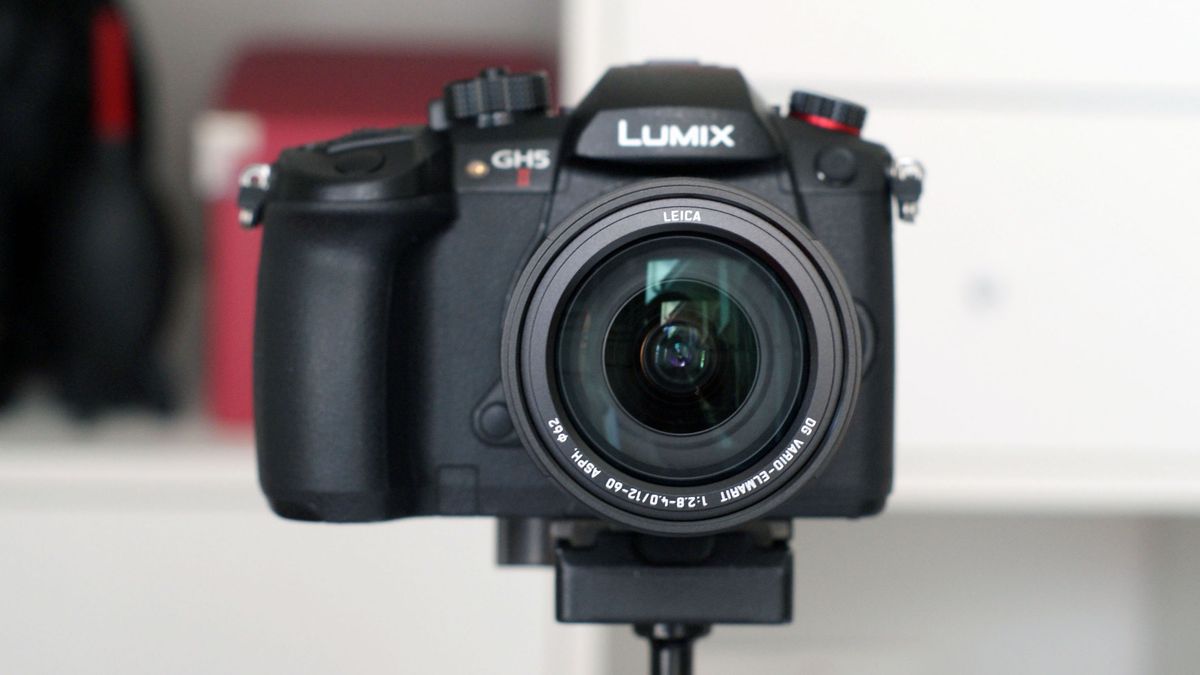 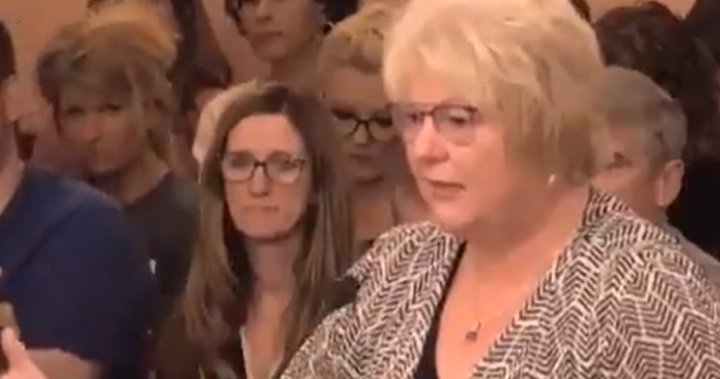