(CNN) The mother of a boy found dead last month on a trail near Las Vegas has been arrested in Colorado, Las Vegas police said Tuesday in a news release.

The boy was identified by police on Monday as 7-year-old Liam Husted of San Jose, California.Samantha Moreno Rodriguez was booked into a Denver jail on Tuesday.His mother, Samantha Moreno Rodriguez, 35, was taken into custody in Denver by a task force led by the FBI, Las Vegas police said.She was booked into jail on one count of open murder , according to the release and online jail records from Denver.It is unclear whether Rodriguez has an attorney.According to the news release, authorities are seeking her extradition to Las Vegas.Husted’s body was found by hikers on May 28 in the area of Mountain Springs Trailhead off Nevada State Route 160, according to the police statement.

The area is about 25 miles southwest of downtown Las Vegas.

Read More Father contacted police after pair were missing for days Husted’s father contacted San Jose police on June 1 about the mother and son who were missing, Las Vegas Police Lt.Ray Spencer said at a news conference.The father told San Jose police that he had not seen or heard from Rodriguez or his son since he arrived May 24 at the home they shared, according to Spencer.Everything belonging to the mother and son was missing, Spencer said.

The father found a message from Rodriguez saying she and the boy were leaving him and she would find a new house for the pair.”There was nothing suspicious in that message that would lead the father to believe that Husted, or Samantha were involved in any kind of foul play or that there was any harm, potentially to come over the next week,” Spencer said.Las Vegas police ask for help to identify boy found dead on a trail after woman misidentifies him as her son Not wanting to get Rodriguez in trouble, and having no reason to think Husted was in any danger, the boy’s father chose not to file a report of parental abduction, Spencer said.On June 4, a friend of Rodriguez saw a sketch of the boy that police had released to the media and the person contacted the San Jose Police Department, Spencer said.She told police that Husted could possibly be the child in the sketch, according to Spencer.San Jose police contacted colleagues in Las Vegas, and detectives flew to California where they collected a pillow from Husted’s bedroom, Spencer said.

The Las Vegas police forensics lab used DNA to positively identify the body as Husted, Spencer said.Investigators learned Rodriguez was seen May 27 at a hotel in Las Vegas and they think Husted was still alive at that time.Reward had been offered Authorities had released a sketch and then enhanced images from the National Center for Missing and Exploited Children to help in the search for the boys identity.The FBI had offered a reward of up to $10,000 for information leading to the identity of the boy or anyone involved in his murder.It is unclear whether the reward was claimed, and the FBI did not immediately respond to CNN’s request for more information.. 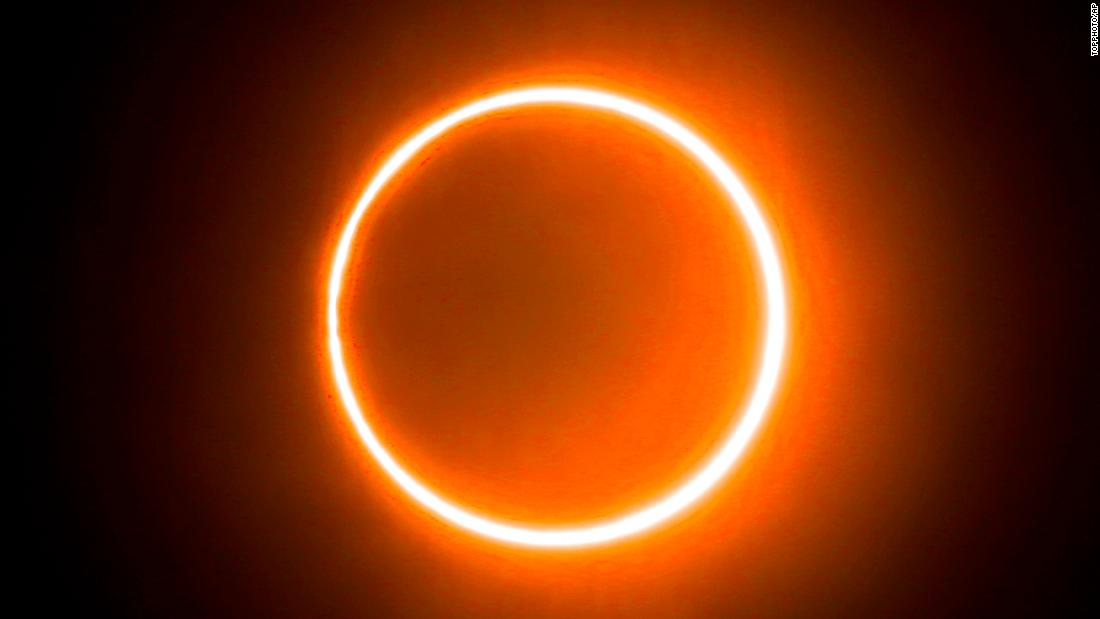 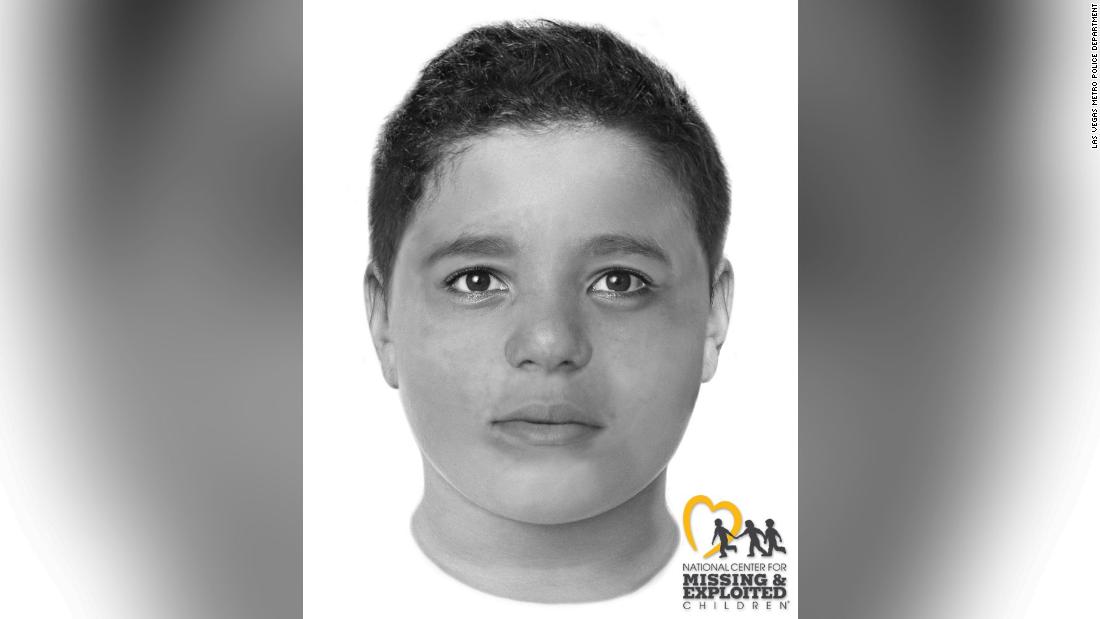