The Marvel Universe may be taking applications for a new Sorcerer Supreme this September, as writer Jed MacKay and artist Lee Garbett launch Death of Doctor Strange, a five-issue limited series that will do exactly as the title implies and kill of Stephen Strange.In fact – Strange will be murdered, with the culprit being a central mystery to the book.(Image credit: Marvel Comics)

The only potential clue as to which villain (or villains) may be involved are the tentacles crawling across the cover of Death of Doctor Strange #1, which could be a reference to Strange’s Cthulhu-like enemy Shuma Gorath.

The title Death of Doctor Strange may even be more ominous than it seems at first glance, as the publisher has previously used the epithet for stories such as Death of Captain Marvel , Death of Wolverine , Death of the Mighty Thor , and more, which have led to major status quo changes lasting years – or even permanently in the case of Death of Captain Marvel, as Mar-Vell has never been fully resurrected.

“Able to defeat supernatural and interdimensional threats no other hero is equipped to handle, Strange was the only hero standing in the way of powerful new villains eager to claim Earth as their own,” reads Marvel’s official description of Death of Doctor Strange.(Image credit: Kaare Andrews (Marvel Comics))

“When he unexpectedly dies, who is left to protect Earth and keep the mystical evils at bay? And most importantly…who killed Stephen Strange? If he couldn’t stop them, who can?” the description continues.”This rousing journey will dive into the mythos behind Doctor Strange, showcasing his unique—and vital—position amongst Marvel’s heroes and ultimately transform the future.”

Weirdly enough, the apparent murder of Doctor Strange won’t be the only whodunnit being investigated this summer and fall as the X-Men line will expand with The Trial of Magneto , a five-issue limited series in which Magneto is put on trial for the murder of a still-unidentified victim.

Could that victim turn out to be Doctor Strange? There’s no apparent connection, and Marauders #21 showed Doctor Strange leaving ‘The Hellfire Gala,’ the setting of the murder of which Magneto will be accused, unscathed and without incident.

But the timing of The Trial of Magneto and Death of Doctor Strange overlapping could potentially have some interesting implications, even without a direct connection.

Writer Jed MacKay is no stranger to building a mystery, as he’s been the writer of the fan-favorite Black Cat title since its launch, which is itself building to a different sort of crime caper in the upcoming ‘Infinity Score’ storyline – which, as the name implies, ropes in the Infinity Stones, something Doctor Strange is no, well, stranger to.

And as ‘The Infinity Score’ spins out of the current ‘Infinite Destinies’ annuals, MacKay states that Death of Doctor Strange will lead into a bigger story.

“‘What happens to the world if Doctor Strange isn’t in it?’ It’s a question that I’m excited to show people the answer to in Death of Doctor Strange,” MacKay states in Marvel’s announcement.”Strange has been a Marvel fixture from the early days, but now, his time has run out and as a Strange fan, it’s been my bittersweet privilege to shepherd him through his last day and the effects that snowball out of it.

We’ve cooked up a whale of a story to send Strange off with, and I can’t wait for people to join us on it!”

Though Doctor Strange hasn’t died before, he has previously been replaced as Sorcerer Supreme, in both the core Marvel Universe and in future timelines, by characters such as Clea, Doctor Doom, and even Loki.

“Doctor Strange has long been at the top of my ‘most coveted character’ list.To finally get the chance to draw him in such a momentous series is… well, magic,” states series artist Lee Garbett.”I couldn’t be more excited for the project and for everyone to see what we’ve got in store for Stephen and those closest to him.Jed’s conjured the perfect finale for Doctor Strange – and it’s a real third eye-opener! See you in September!”

As Garbett states, Death of Doctor Strange #1 (of 5) goes on sale in September, though Marvel hasn’t announced the specific date.Stay tuned to Newsarama for Marvel’s full September 2021 solicitations, coming later this month.George Marston

Outside of comic journalism, I am the artist of many weird pictures, and the guitarist of many heavy riffs.(They/Them) Topics . 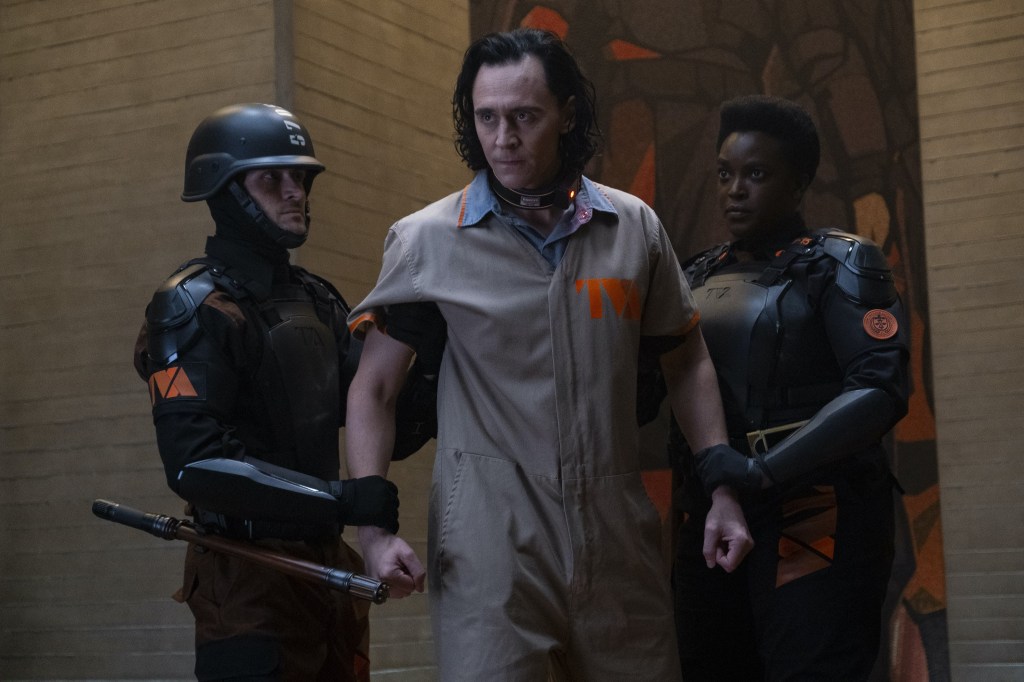 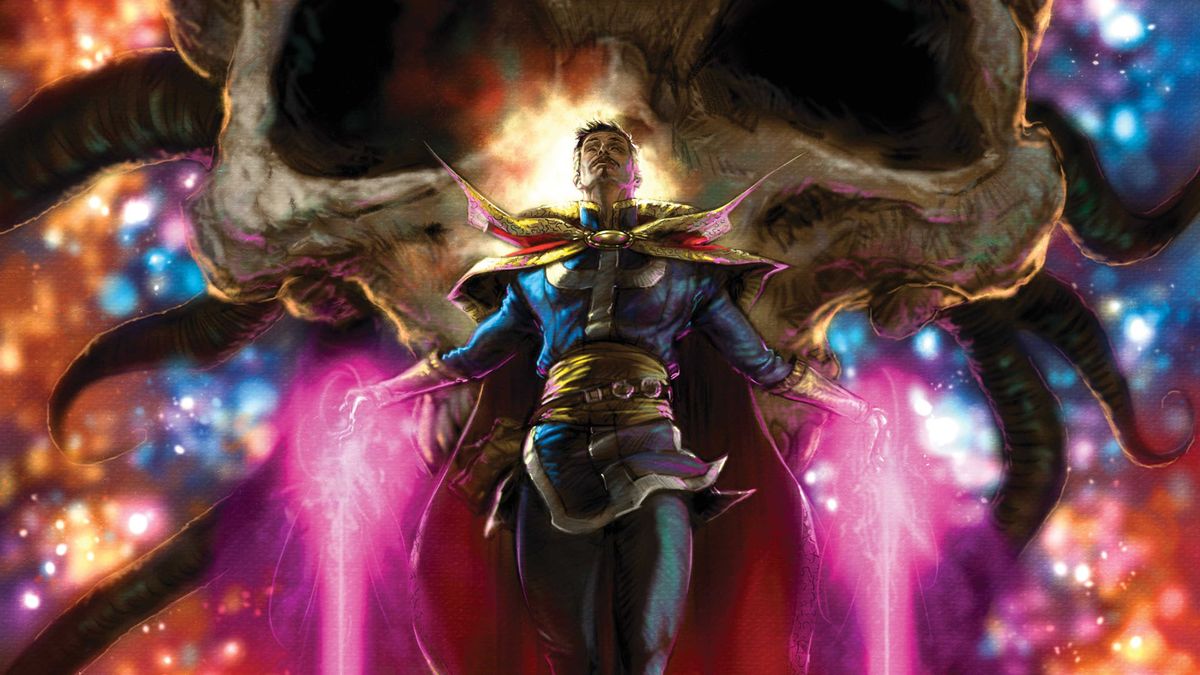