Dear White Castle fans, it’s time to head to Orlando.It’s been a long time coming, but the largest free-standing White Castle restaurant in the world just opened in Florida.The project was originally announced in late 2019, but it was delayed due to the coronavirus pandemic.On Twitter , the company celebrated the opening with a post that said, “Time to grill up some onions.Ice the Coca-Cola Freestyle Machine, cue the confetti.Orlando: we’re open!”Fox News previously reported that White Castle hired 120 employees – including team members and managers – to staff the location.

MCDONALD’S DEBUTS CHICKEN SANDWICH WITH FRIED MOZZARELLA PATTY – HERE’S WHERE IT’S AVAILABLE On opening day, the restaurant will be open from 8 a.m.to 1 a.m., but it will begin its normal operating hours – 9 a.m.to 1 a.m.seven days a week – the next day.

Customers will be limited to 60 sliders per visit.The location will also have to follow Orange County’s coronavirus guidelines, which include social distancing and regular cleanings.”At some point in the future, White Castle will operate 24 hours per day,” the company said.The project was first announced in November of 2019 but unfortunately had to be delayed due to the pandemic.Construction on the location officially began in November of 2020.Last year, the company said the 4,567-square-foot restaurant would have indoor and outdoor seating, two drive-thru lanes and will have “the iconic tower in a sleek, modern industrial-style architectural design.”This location is currently the only White Castle in Florida, although it’s not the first.Florida’s last White Castle closed in the 1960s, making this new location a momentous return to the sunshine state. 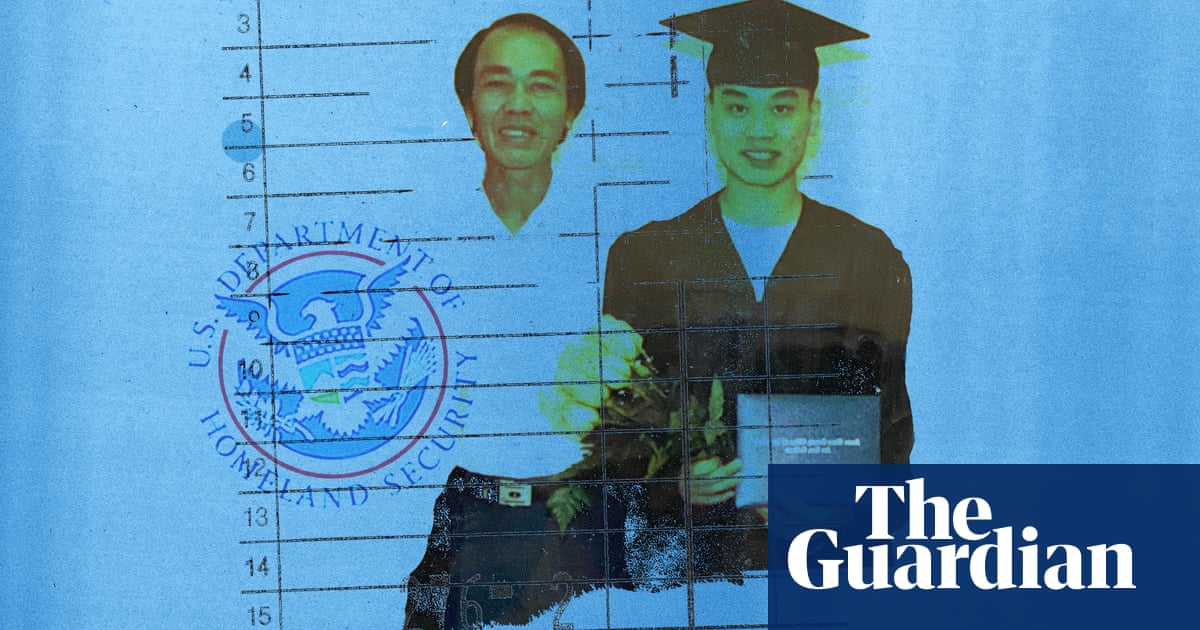 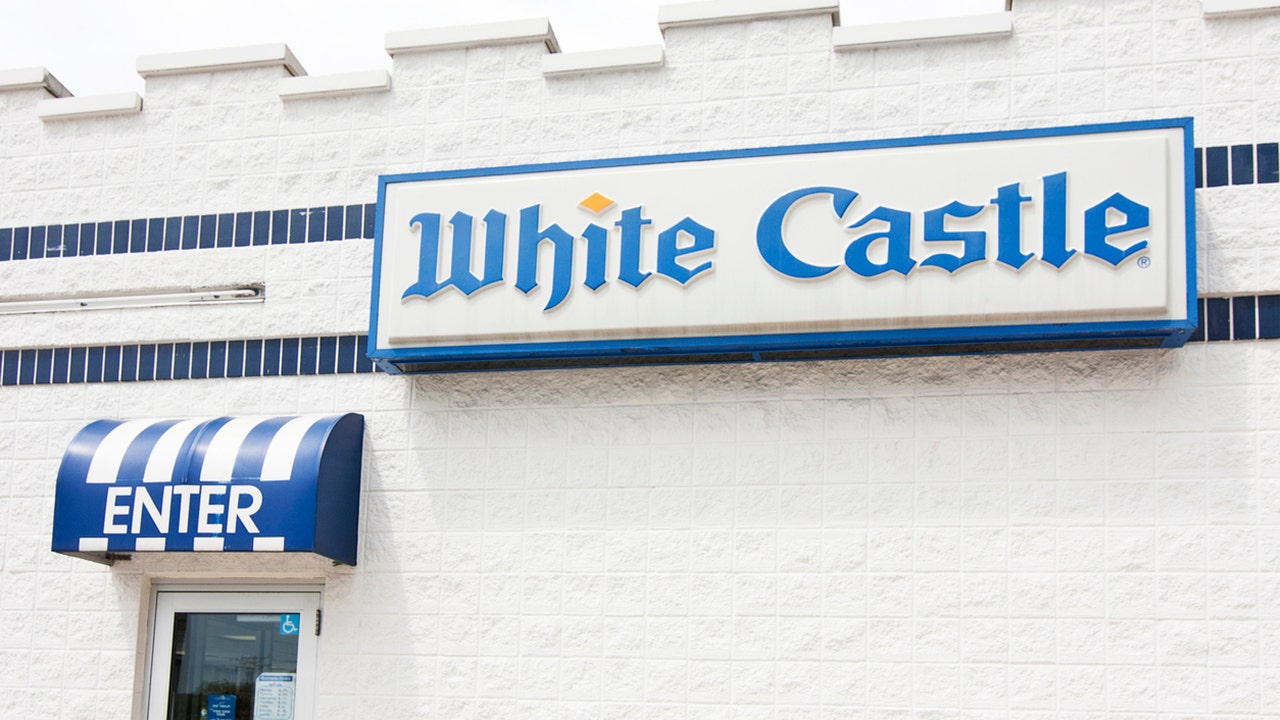