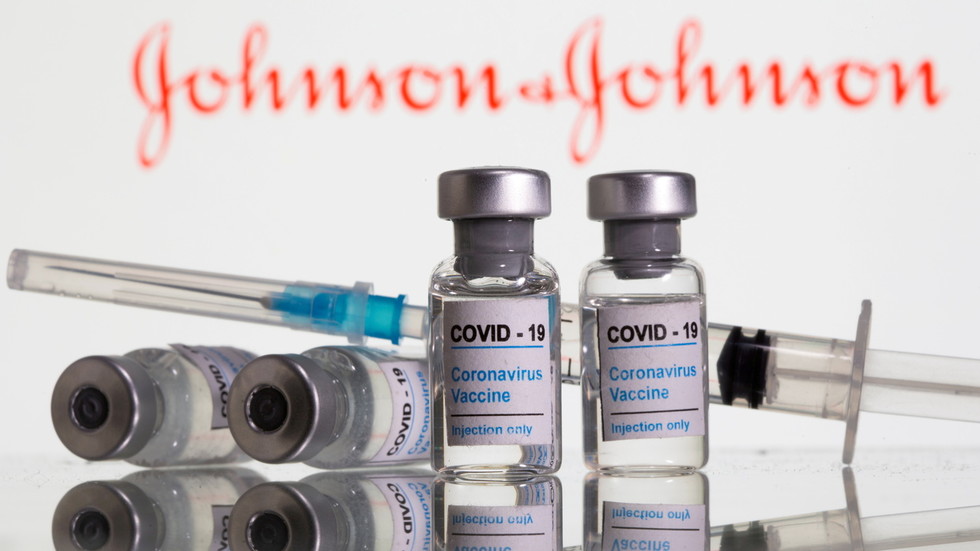 CDC blames ‘Covid anxiety’ for adverse reactions, 164 times more people fainting after getting J&J vaccine compared to flu shot 30 Apr, 2021 23:33 © Reuters / Dado Ruvic Follow RT on Anxiety has caused adverse reactions to Johnson & Johnson jab in 64 patients in just three days, prompting a temporary shutdown of four vaccination sites in the US, said a report by the Centers for Disease Control and Prevention.

After receiving reports of “clusters of anxiety-related events,” the CDC has been studying such reactions in the recipients of the Johnson & Johnson (Janssen) coronavirus vaccines at five vaccination sites in California, Colorado, Georgia, Iowa and North Carolina between April 7 and 9.Out of 8,624 people who received the J&J shot during this period, 64 experienced anxiety-related events, with 17 of them fainting, the health authority said on Friday.

The adverse reactions led to a temporary suspension of vaccination at four out of the five facilities, but further investigation revealed that none of the events were serious.Also on rt.com Scathing FDA report finds J&J Covid vaccine plant where 15mn doses were ruined is unsanitary, staff training inadequate

Various anxiety-related events such as dizziness, excessive sweating, fainting, nausea, vomiting and hypotension, among other things, are relatively common and can occur immediately after a shot of any vaccine, the CDC noted.More serious complications that require hospitalization or result in permanent disability or even death are also possible – but extremely rare.

However, the CDC pointed out that during the five weeks that the Johnson & Johnson vaccine has been in use in the US, reports of people fainting were 164 times more frequent compared to influenza jabs – at the rate of 8.2 and 0.05 cases per 100,000 shots, respectively.Fainting and other reactions “might be caused by anxiety about receiving an injection,” the CDC said.

Around a quarter of those who suffered such complications had a prior history of anxiety-related events.

The overall stress of the pandemic, witnessing adverse reactions on site and media reports of complication caused by the vaccines might also provoke additional anxiety-related episodes, the CDC said.

Also on rt.com CDC, FDA give green light to J&J jab rollout after pause while investigating death from ‘rare blood clot’ after vaccination

US health authorities have actually proposed the Janssen jab as the “more attractive option for persons who have needle aversion,” given that it requires only a single dose, rather than two shots like the Pfizer and Moderna vaccines against Covid-19.

Use of the J&J vaccine in the US had been suspended for 11 days earlier this month, as 15 patients out of 7 million developed serious blood clots after the injections and three of them died.

The CDC resumed the rollout of the jab last week, ruling that it was safe enough and that risk of thrombosis was “very low.” 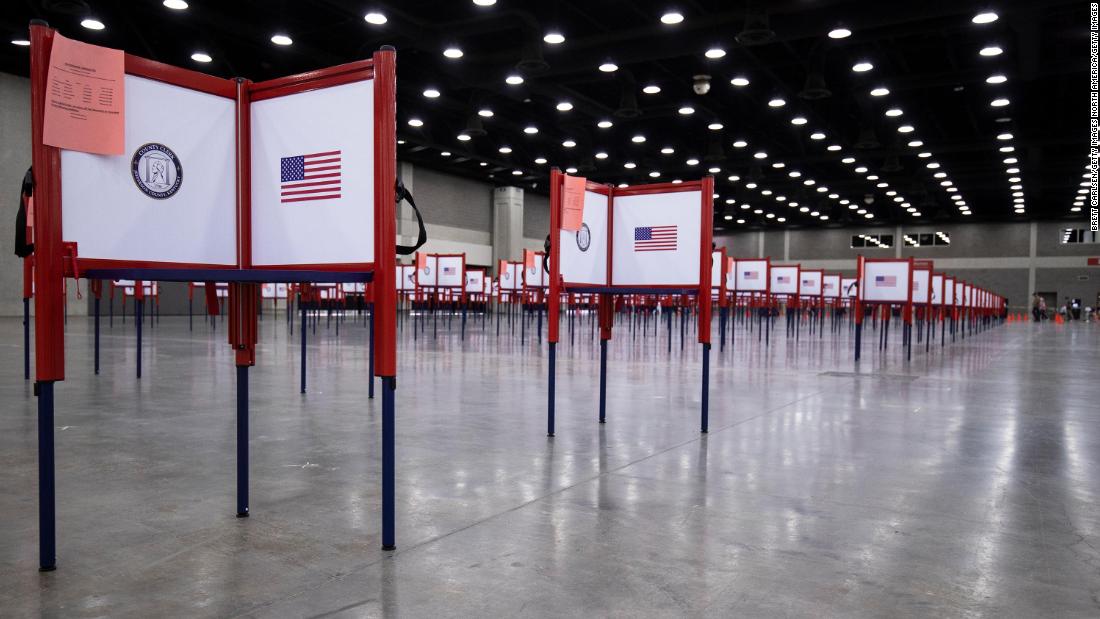