Don’t Get NFTs? Don’t Worry, Neither Do Most Americans

Lamb is traditionally pricier than other proteins, which is one reason pre-pandemic shoppers tended to avoid it.

Still, lamb has been saddled with a bad rap in the U.S.

ever since World War II, when returning servicemen wanted nothing to do with it after years of canned mutton .“We’re still a niche protein when compared to beef, pork or chicken,” said Anders Hemphill, vice president of marketing at Superior Farms based in Sacramento, California.Typically, he said, “Americans eat 60 pounds of beef, 100 pounds of chicken, 50 pounds of pork—

But that number has been steadily rising in recent years—up from a low of 0.6 pounds per person in 2011, he said.“The pandemic has caused that number to bump up more,” Hemphill said.

So why the lockdown renaissance? Adventurous millennial eaters and home chefs willing and able to spend more time cooking have fueled a good portion of retail demand, said Cox.

Hemphill cited market surveys that showed lamb was mentioned most often by young adults in the years leading up to the pandemic.

But there’s another factor that’s been boosting lamb’s popularity in recent years—growing demand among first-generation Americans from the Middle East and southern Europe, where lamb is closer to a staple .“Between 30-50% of the lambs in the U.S.are going to non-traditional market,” said Reid Redden, director of the Texas A&M AgriLife Research and Extension Center at San Angelo, Texas.During the pandemic, “ethnic markets really stepped in and took quite a chunk of supply,” said Brad Boner, vice president of the American Sheep Industry Association.

Lamb grown in the U.S.—primarily in Texas, California, Colorado, Wyoming and South Dakota—is increasingly being used to serve this burgeoning segment, one in which consumers favor a smaller, leaner animal.

In Texas over the last two decades , ranchers have transitioned to growing breeds better suited for the market.

The rise of several Mediterranean fast casual restaurants, including Cava, with 110 outposts, and Taziki’s, with 92 locations, has also helped fuel demand.

In just 12 years, Taziki’s spread across much of the Southeast.Partnering with the American Lamb Board late last year, the company reported an 11.3% increase in sales of their lamb-based menu items compared with 2020.The lamb gyro is a top selling menu item.

And while it’s nevertheless been a rough year for ranchers, “there is optimism,” said Cox.As Covid-19 increased retail sales last summer, Superior Farms invested millions of dollars to get facilities ramped up to meet the retail demand, Hemphill said.One lesson learned from the pandemic, he explained, is that survival is “about being nimble and able to adapt quickly.”

One year after the coronavirus landed on America in earnest, with tight supply and restored demand, sales for Passover and Easter are on solid footing.

But what will happen when things return to normal, and people start going to the office and eating out again?

“Once restaurants open up, how much will retail sales fall off? Will we be able to meet demand of food service if retail remains high?” asks Hemphill.“There’s still a lot of uncertainty.” Tazikis Chief Operating Officer Mike Smith is keeping a eye on lamb prices—expecting them to go up.Their gyro sells for $11 in most markets, but if lamb prices go up, it could be hard to pass that cost on to the consumer, he said.

“Unless we [U.S.producers] start farming lamb in additional areas, I don’t know how it keeps up with growing demand over the next 10-20 years,” said Smith.

For now, lamb industry insiders are content that the pandemic didn’t decimate an industry.And even if the bump producers experienced over the past year flattens out, it’s placed the segment on the right path.

“A silver lining from all of this would be increased long-term demand for lamb,” he said.( Updates with U.S. 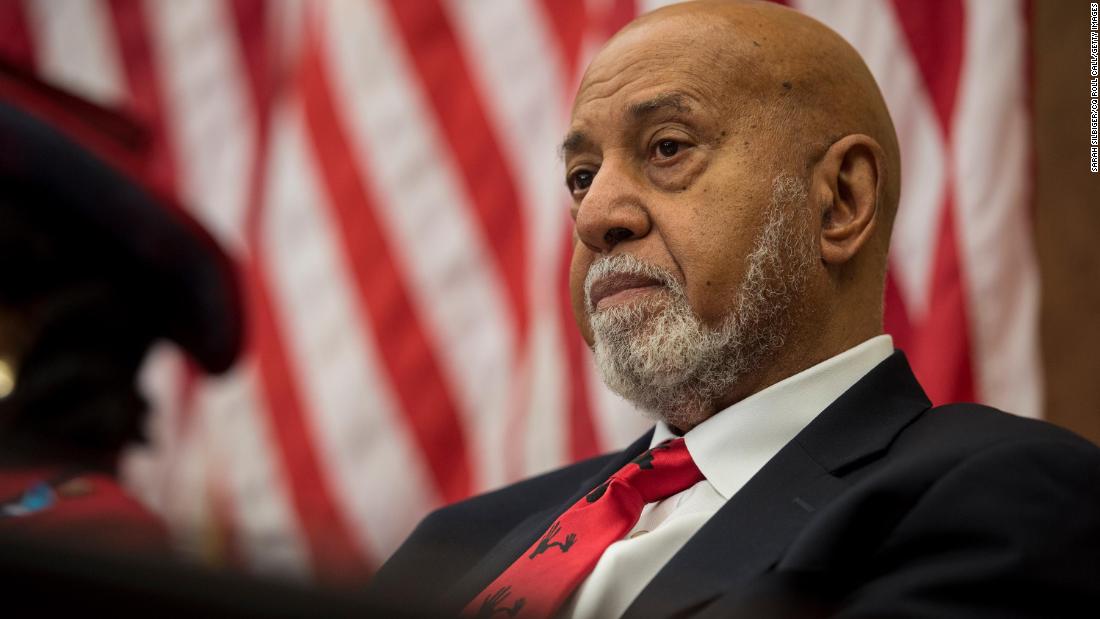 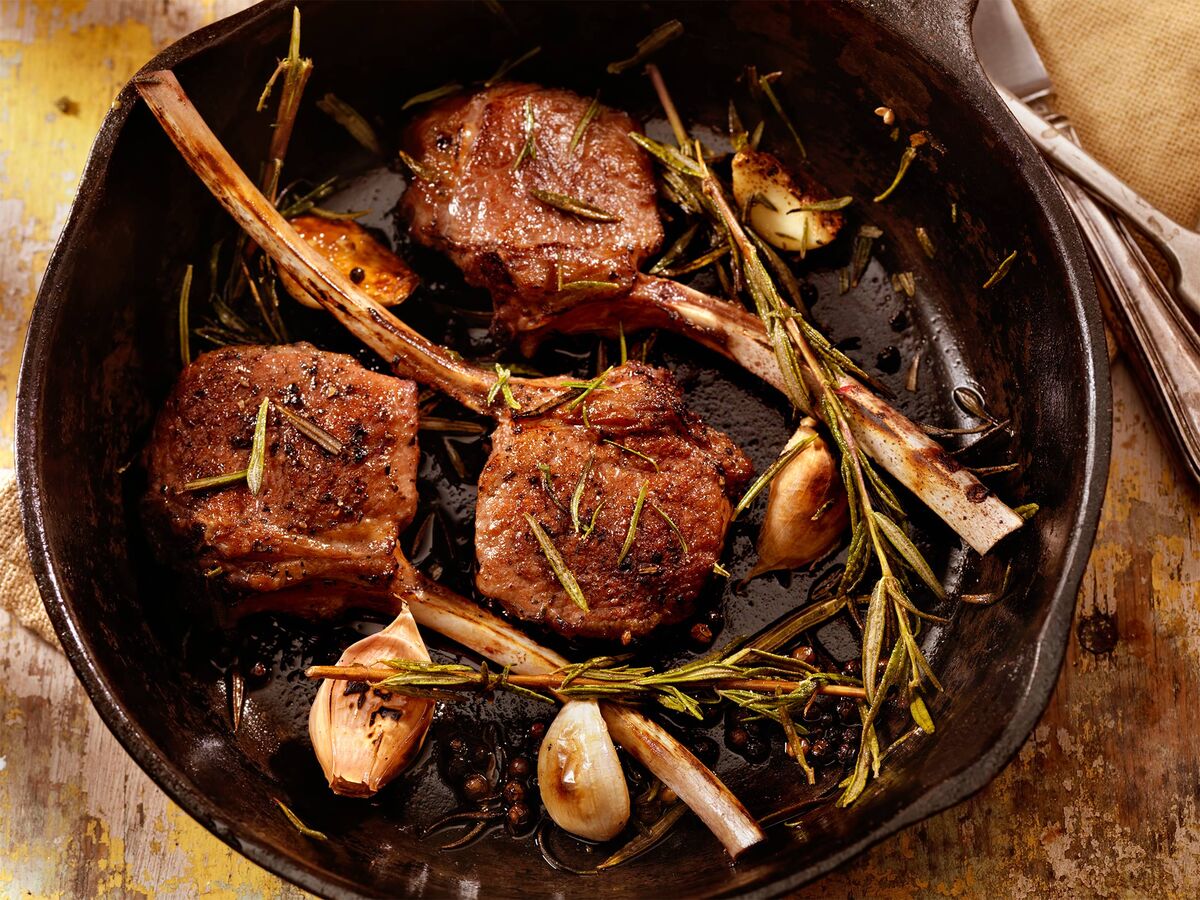