Print article WASHINGTON – Republicans are criticizing corporations over their decision to condemn a new Georgia voting law, part of the party’s embrace of the populism espoused by Donald Trump even as it creates tensions with traditional allies in the business community.Senate Minority Leader Mitch McConnell, R-Ky., on Monday accused corporations of siding with Democrats’ portrayal of the law as the new Jim Crow, which he called an attempt to “mislead and bully the American people.” He argued that it would expand, not restrict, voter access to the polls, and his statement included a threat of unspecified “serious consequences” if companies continued to take sides opposite Republicans on a variety of issues.“From election law to environmentalism to radical social agendas to the Second Amendment, parts of the private sector keep dabbling in behaving like a woke parallel government,” McConnell said in his statement.“Corporations will invite serious consequences if they become a vehicle for far-left mobs to hijack our country from outside the constitutional order.” Sen.Marco Rubio, R-Fla., made similar remarks in questioning why Republicans should listen to companies on policy issues after they embrace positions at odds with the party.

“Why are we still listening to these woke corporate hypocrites on taxes, regulations & antitrust?” he tweeted Friday.The acrimony between Republicans and large companies over Georgia underscores the party’s increasingly fraying relationship with corporate America over social and cultural issues as GOP leaders grapple with the direction of the party after the 2020 election.The future of that relationship is complicated by the fact that Republicans continue to support economic policies advocated by the private sector on taxes and regulations, making it unclear what form of retribution leaders could pursue.

For instance, McConnell and other Republicans have said that a big reason they oppose President Joe Biden’s infrastructure proposal unveiled last week is because the White House has proposed paying for the package by raising corporate tax rates.McConnell’s office declined to elaborate on what “consequences” the Senate minority leader might pursue against companies that get on the wrong side of Republicans.But beyond policy, the attacks on corporate America could prove useful to Republicans looking to energize the party’s base of supporters who embraced Trump’s anti-establishment rhetoric and focus on grievances over how the country is changing culturally and demographically.[ Expand access? A historic restriction? What the Georgia voting law really does.

] Republicans “are signaling to their base that this is a cultural war – and that they are martyrs in the culture war,” said Andra Gillespie, associate professor of political science at Emory University in Atlanta.Most of the reactions from politicians and die-hard partisans are not about trying to change minds, she said.Instead, they are reflecting the country’s political polarization.“For Republicans, it’s a question of, do you follow through on these threats now that you’ve raised the bet?” she said.

“Do you keep on going? Or do you stand down?” Trump jumped onto the issue over the weekend, urging Republicans to take a stand against the companies, releasing a statement calling on “Republicans and Conservatives to fight back” against nine firms that have said the Georgia law undermines election integrity, which Democrats accused him of doing after he refused to concede the presidential election while falsely claiming widespread voter fraud.“For years the Radical Left Democrats have played dirty by boycotting products when anything from that company is done or stated in any way that offends them.Now they are going big time with WOKE CANCEL CULTURE and our sacred elections.It is finally time for Republicans and Conservatives to fight back,” Trump said Saturday.“Don’t go back to their products until they relent.

We can play the game better than them.” The current fight focuses on the recently enacted voting-overhaul law in Georgia that Democrats say is an attempt by state Republicans to suppress the vote in minority communities and mount a partisan takeover of election administration by giving the legislature three seats on the five-member State Election Board, which is led by Republicans.GOP leaders have pushed back against the charges, arguing that the legislation will make it easier to cast a ballot by expanding voting hours, and they have accused Democrats, including Biden, of partisan-driven hyperbole.Companies based in Georgia have been whiplashed by attacks concerning the law, first from the left and now from the right.

Atlanta-based Coca-Cola went from facing the threat of boycotts from liberal activists last month for not speaking out before the bill was passed to facing a new set of problems when CEO James Quincey last week said the law was “wrong” and “a step backward.” Republican politicians and right-wing commentators took aim at the company and issued calls to boycott its products.

Delta Air Lines faced a similar reaction after CEO Ed Bastian called the legislation “unacceptable” and contrary to the company’s values.But the outcry grew significantly after Major League Baseball on Friday announced that it is relocating the annual All-Star Game from the home of the Atlanta Braves because of the Georgia law.“Guess what I am doing today? Not watching baseball!!!!” Republican National Committee Chairwoman Ronna McDaniel tweeted Friday.

On Monday, Texas Gov.Greg Abbott, a Republican, announced that he would no longer throw out the ceremonial first ball at a Texas Rangers game.“It is shameful that America’s pastime is not only being influenced by partisan political politics, but also perpetuating false political narratives,” Abbott wrote in a letter to the Rangers.Rep.

Buddy Carter, R-Ga., criticized the decision, saying “America’s pastime has now become a political tool for the liberal mob” and called on his constituents to “fight back with their pocketbooks.” He is exploring ways for Congress “to ensure the MLB makes up the devastating financial losses to local communities in Georgia,” according to his office.While most Republican attacks against the companies have so far been rhetorical, some in the party are taking action.Georgia-based Delta is facing the loss of a $35 million jet fuel tax benefit after the state House voted to rescind it as payback for Bastian’s comments.

Delta is hanging on to the tax benefit for now because the legislature adjourned before the bill taking it away could be passed.Other moves are more symbolic for the moment.For instance, Georgia legislators sent a letter to the Georgia Beverage Association, alerting it that they will no longer stock Coca-Cola products in their offices.Republicans in Congress are signaling support for Rep.Jeff Duncan’s move to draft legislation that would strip MLB of its antitrust exemption by arguing that baseball qualifies as interstate commerce.Duncan, R-S.C., and 10 co-sponsors plan to introduce the “Teddy Roosevelt Fair Competition and Public Trust Act of 2021” next week when the House is back in session.

Sens.Ted Cruz, R-Texas, Rubio and Mike Lee, R-Utah, plan to introduce a companion bill.It is improbable that the bills will be considered in either chamber under a Democratically controlled Congress.Rubio on Monday called out MLB Commissioner Robert Manfred for “hypocrisy” and having prioritized the “woke corporate virtue” for deciding to move a game from an American city but not ending the league’s ties with China and Cuba because doing so “would involve a significant loss of revenue and being closed out of a lucrative market.” Sponsored. 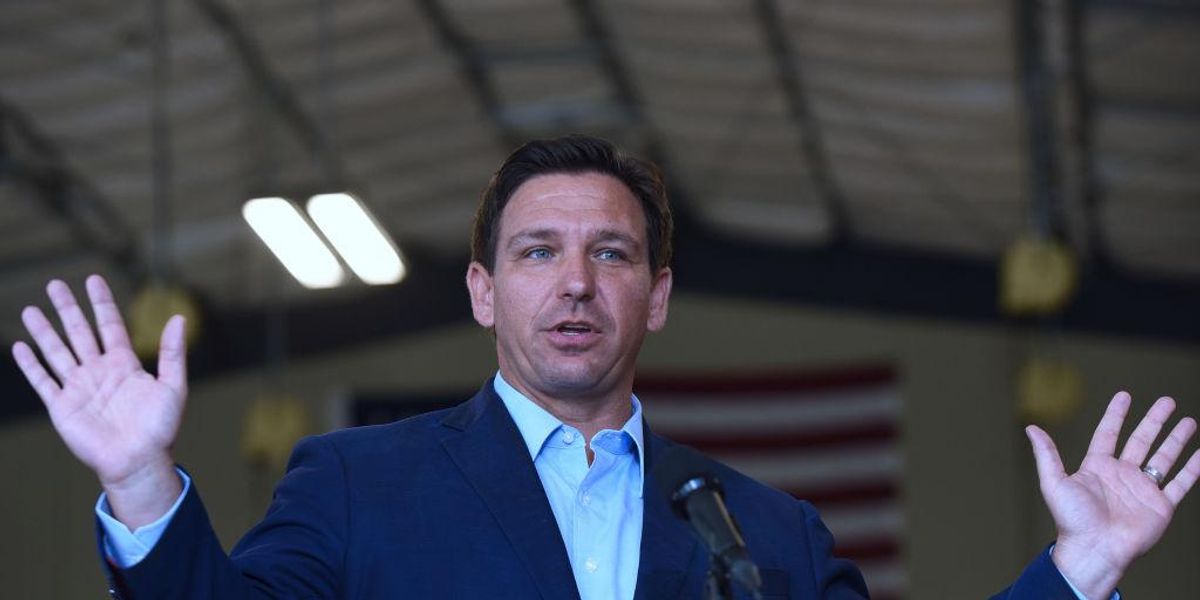 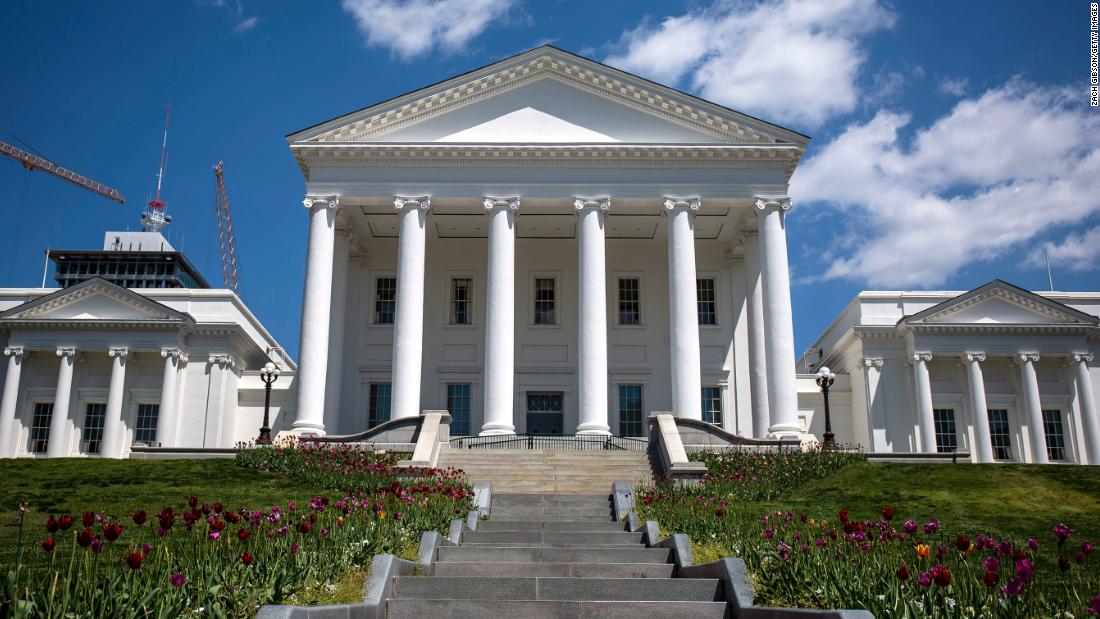 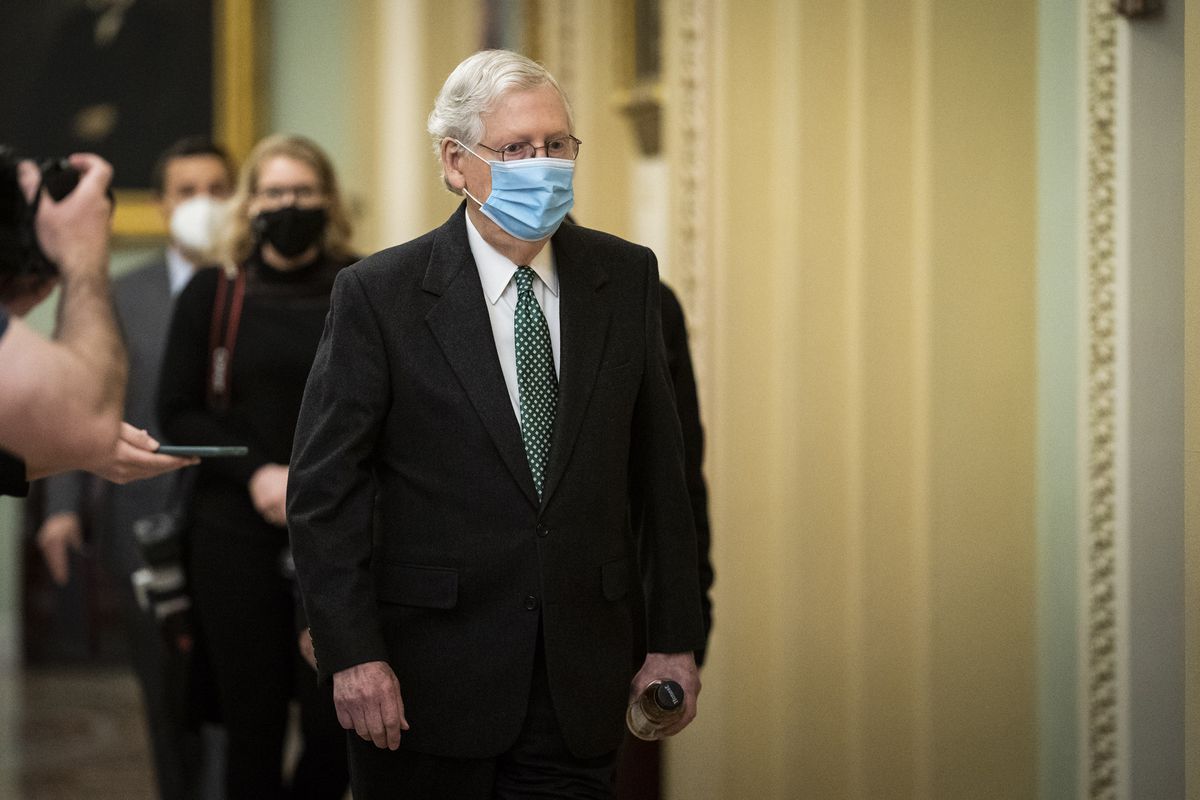