Good morning and welcome to Fox News First.Here’s what you need to know as you start your day …

New York Gov.Andrew Cuomo and New York Health Commissioner Howard Zucker directed health officials to prioritize the governor’s own family and administration for testing in the early days of the coronavirus pandemic, according to a report.Family members who reportedly received preferential testing included Cuomo’s brother, CNN anchor Chris Cuomo, as well as his mother and at least one of his sisters, the Albany Times-Union reported, citing sources with direct knowledge of the matter.Some family members reportedly received multiple tests.Chris Cuomo was reportedly tested at his home outside New York City.One source told the Times-Union that tests administered to Cuomo’s family members or associates were referred to as “critical samples” and processed ahead of others.Others who received tests in the early days of the pandemic included Rick Cotton, executive director of the Port Authority of New York and New Jersey, and his wife; and Patrick Foye, head of New York’s Metropolitan Transportation Authority, and his wife.

Some unnamed media members and state legislators also were tested, according to the report.Cuomo administration officials denied anyone received preferential treatment.

Richard Azzopardi, a top adviser to Cuomo, said the allegations were “insincere efforts to rewrite the past.” CLICK HERE FOR MORE ON OUR TOP STORY .

– NY’s Cuomo insists he can still do job amid scandals, says governors can handle ‘multiple situations’

‘Hannity’ exclusive: Migrants recount harrowing journey to US, press on because ‘Biden wants us here’

Members of a caravan of Honduran illegal immigrants and asylum seekers making their way to the U.S.shared their stories exclusively Wednesday with investigative journalist and Fox News contributor Sara Carter on “Hannity.”

“This is really a difficult journey for all of them,” Carter told host Sean Hannity.”A lot of them are here because of, they say, hurricanes, the economics in Honduras, how difficult it was.”Carter added that many of the children in the caravan were in dire medical straits.One child had a fever and hadn’t eaten for at least 24 hours, while a number of others were visibly suffering from heatstroke.

Many of the migrants traveled north through Mexico by jumping on a cross-country freight train nicknamed “The Beast.””They jump on the train.It is very, very dangerous.They try to get here as quickly as possible to the border to make the crossing,” Carter explained.”It is a really, really difficult journey.

Boulder shooting suspect was a ‘loner’ who lived in basement, relative says

Accused Boulder, Colorado, supermarket gunman Ahmad Al Aliwi Alissa was a “loner” who lived in his family’s basement and never had a girlfriend, according to a relative.Usame Almusa, Alissa’s brother-in-law, told the Sun that the suspect lived in the basement of his family’s Arvada, Colorado, home and never seemed to have many friends.”Every time I visited with my wife’s family he would always sit away from everyone else, not saying anything to anyone,” Almusa, who is married to Alissa’s sister, Aicha, told the outlet.”It was strange.””He was a loner, just sitting to the side, not with us,” he said.”He works with his family, his brothers, at their restaurant.There was never a girlfriend and not many friends.”Alissa lived in the seven-bedroom, six-bath home and worked at a family business called The Sultan Grill — which has been closed since the shootings.CLICK HERE FOR MORE .

– Colorado Gov.Polis on Boulder shooting: ‘As a nation, we really need to look out for one another’ CLICK HERE TO GET THE FOX NEWS APP

– Cruz swats away reporter’s request for him to wear a mask: ‘You’re welcome to step away, if you’d like’

– Ohio man, 20, accused of raping teen, living under her bed for 3 weeks

– Toilet paper could face a new shortage – GameStop board on the verge of mass departures: report – Playboy brand hits revenue record in first earnings report since public market return – Fidelity plans to launch Bitcoin ETF #The Flashback: CLICK HERE to find out what happened on “This Day in History.”

Fox News First was compiled by Fox News’ Jack Durschlag.Thank you for making us your first choice in the morning! We’ll see you in your inbox first thing Friday. 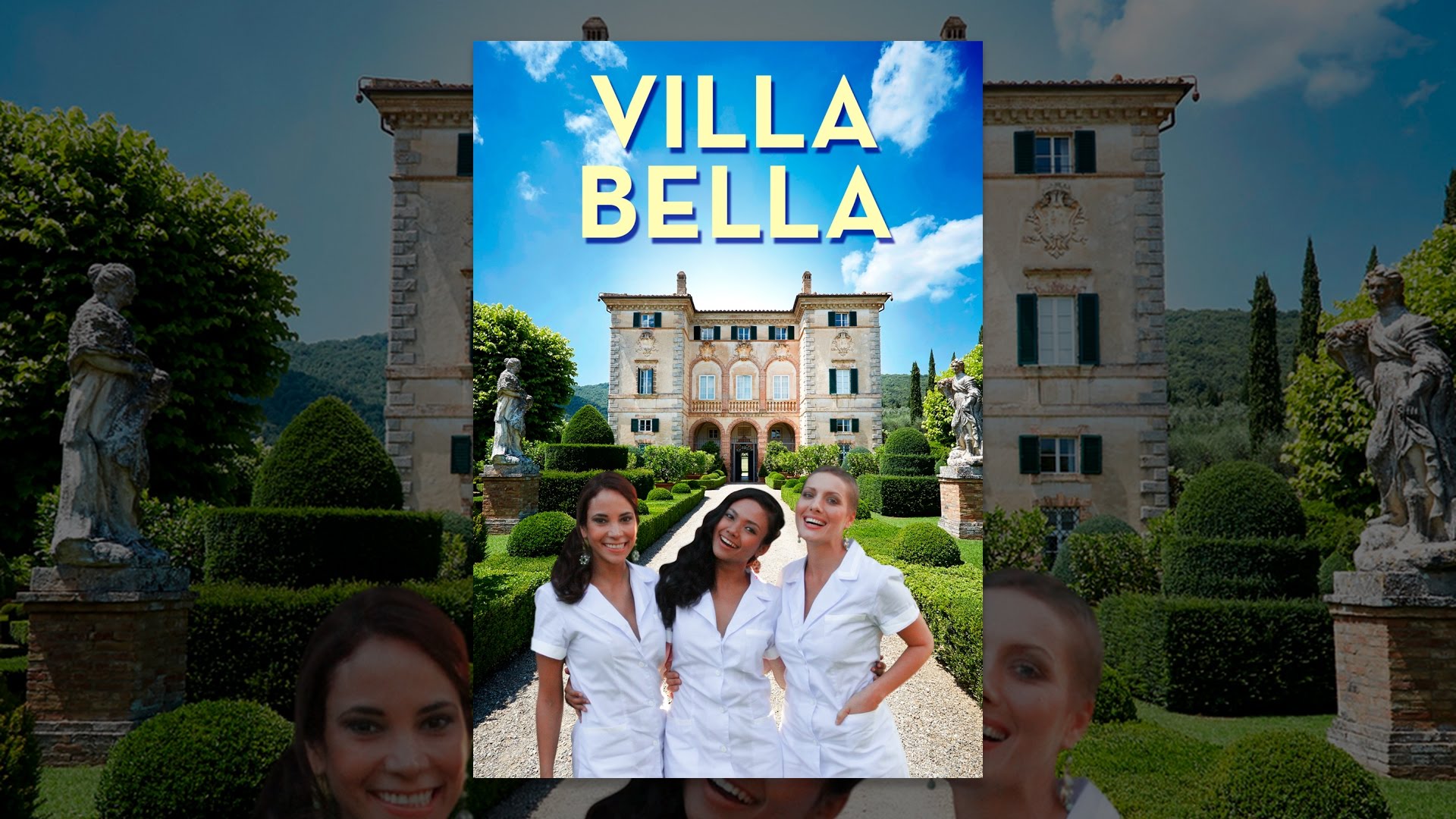 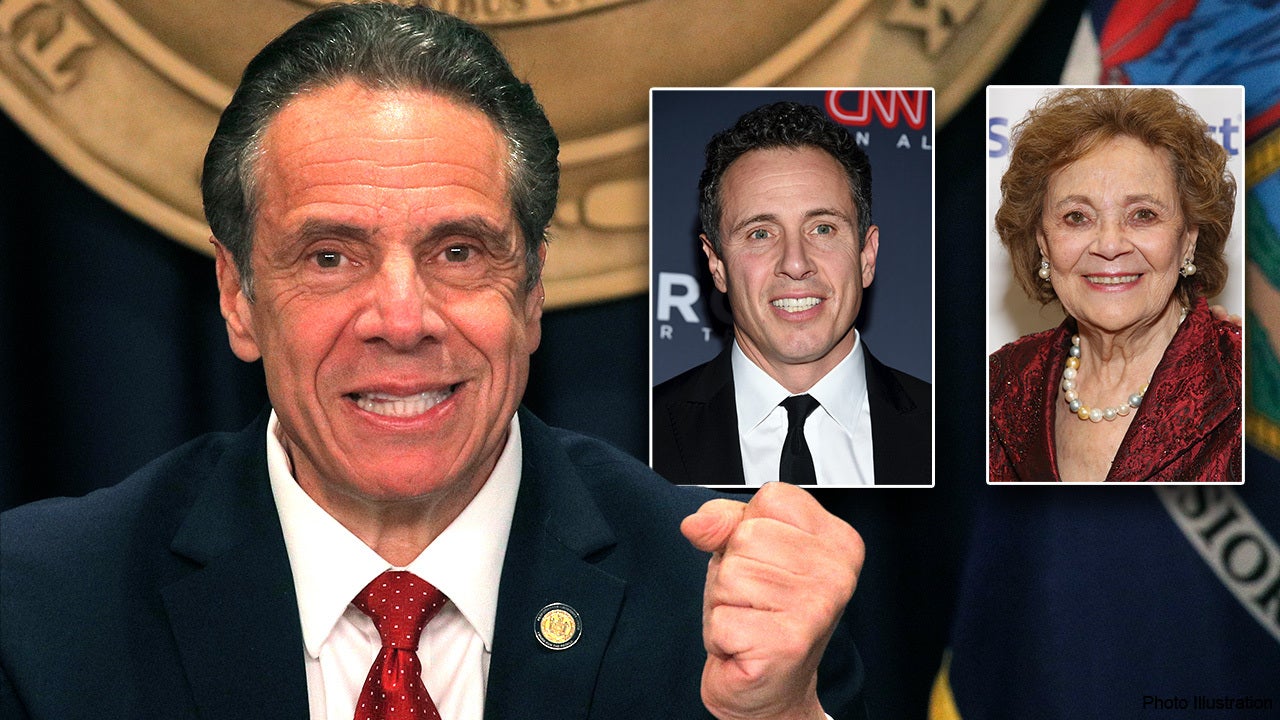