The blizzard that dumped more than 2 feet of snow this weekend in the Denver area was the fourth largest in the city’s history, the National Weather Service announced Monday.Residents across Colorado, Wyoming and Nebraska are now digging out after the major winter storm left at least 24 inches of snow around Boulder and Fort Collins and nearly 31 in Cheyenne — breaking a two-day total record there of 25.2 inches set in 1979.Winter weather advisories are now in effect for parts of South Dakota, Minnesota, Iowa, Wisconsin and Illinois as remnants of the blizzard move eastward.”Denver International Airport measured 27.1 inches of snow making it the 4th biggest snowstorm in Denver Weather History dating back to 1881,” the NWS’ Boulder Office said Monday.It also was the largest snowstorm in the city since 2006.

Police in Aurora, Colo., say two bystanders helped dig out this stuck ambulance on Sunday.(Aurora Police Department) In an advisory on Monday morning , the NWS says “blizzard conditions in parts of the area have since subsided as the storm center slowly makes its way eastward into the central Plains.” “Nevertheless, a band of moderate snow with some mixed precipitation is moving across the Midwest and should reach the upper Midwest and lower Michigan by tonight,” it added.The NWS in Wyoming called it a “historic and crippling” winter storm and warned of difficult travel conditions through at least early Monday.

A person trudges across Ridge Road in east Cheyenne, Wyo., on Sunday.(AP/Wyoming Tribune Eagle) Major roads southeast of a line that crosses diagonally from the southwest corner of Wyoming to its northeast corner were closed Sunday, including roads in and out of Cheyenne and Casper.The Wyoming Department of Transportation suspended plowing operations in the Casper area Sunday due to heavy snow and a lack of visibility, the agency said.”We had several plows drive off the roadway due to limited to zero visibility,” the agency said on its Facebook page.

One measuring site at Windy Peak in the Laramie Range reported 52 inches of snow in a 24-hour period ending Sunday morning, the NWS added.Jimmy Mundell, right, and Abbey Eilermann build a snowman as a snowstorm passed through Denver on Sunday.(AP) A person who answered the phone at the Love’s Travel Stop in Cheyenne told the Associated Press Sunday that 98 trucks were stranded there.

They were taking fuel out a can at a time to fill up generators on the trucks to keep their refrigerators or freezers running, he said.In Colorado, police in cities like Aurora reported making numerous rescues of stranded drivers on Sunday, including of first responders in ambulances.Denver Public Schools are taking a snow day on Monday, as will schools in Cheyenne and Casper in Wyoming.Some government offices in those areas will be closed today as well.

At Denver International Airport, the runways were closed just before noon Sunday due to blowing snow and poor visibilities .An avalanche also blocked Colorado Highway 14 in north-central Colorado on Sunday, the Department of Transportation said.

The heaviest snowfall in that state occurred near Buckhorn Mountain, which measured at least 42 inches as of late Sunday night, according to NWS data.The Associated Press contributed to this report.. 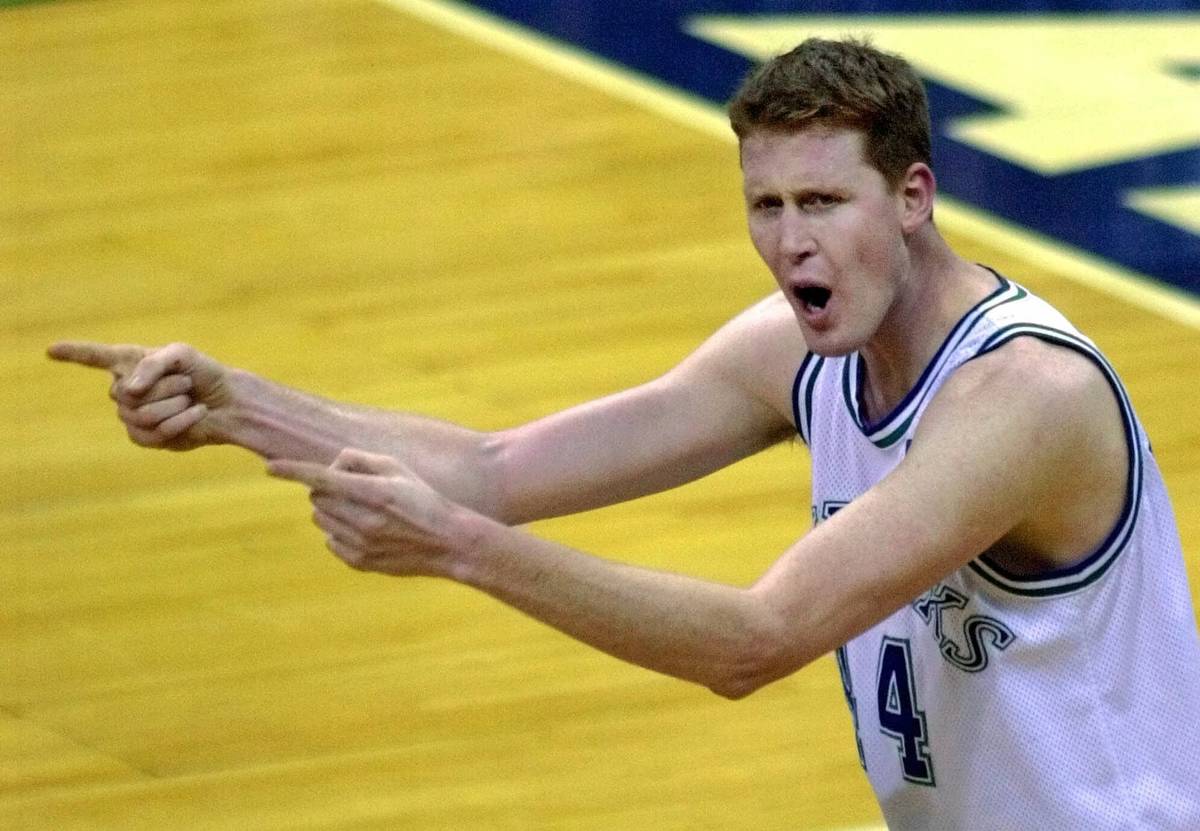 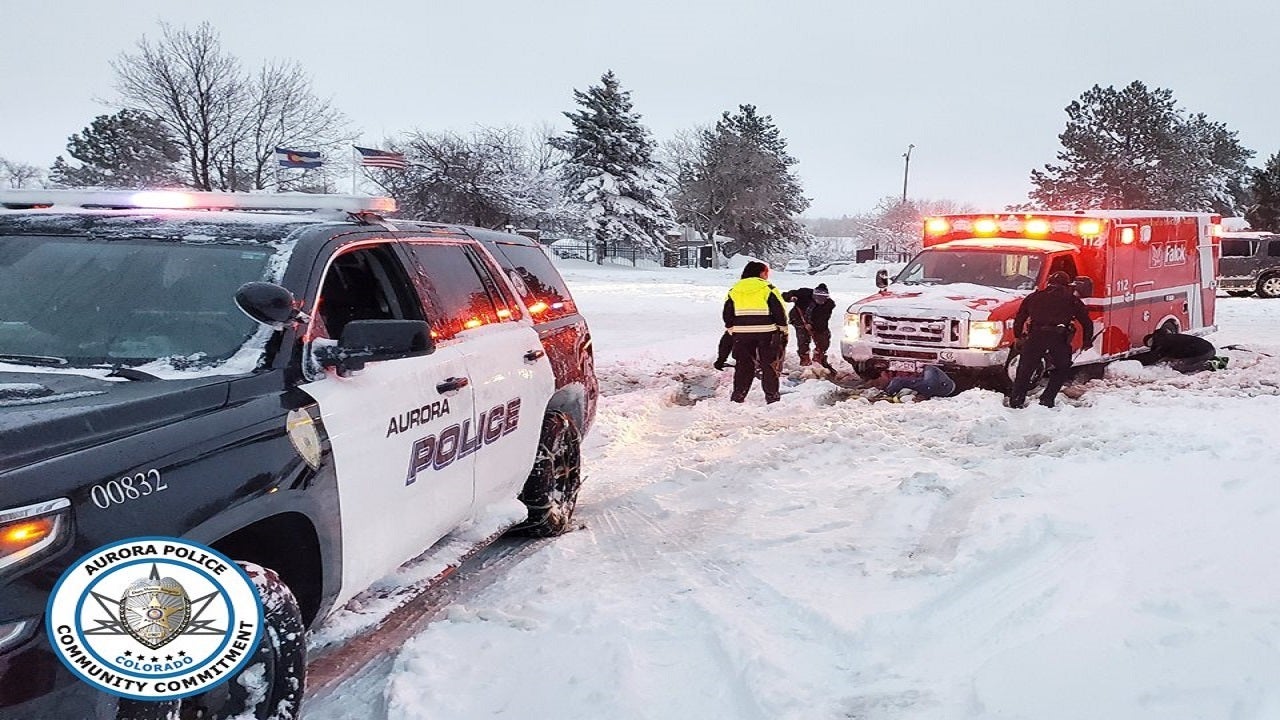