WASHINGTON – President Joe Biden is planning a virtual meeting Monday with Mexican President Andrés Manuel López Obrador — a chance for the pair to talk more fully about migration, confronting the coronavirus and cooperating on economic and national security issues.Mexico's president has said he intends during the meeting to propose to Biden a new Bracero-style immigrant labor program that could bring 600,000 to 800,000 Mexican and Central American immigrants a year to work legally in the United States.A senior Biden administration official declined to say whether the U.S.president would back or oppose the proposal, saying only that both countries agree on the need to expand legal pathways for migration.

The official insisted on anonymity to discuss private conversations.The original Bracero program allowed Mexicans to work temporarily in the United States to fill labor shortages during World War II and for a couple of decades after the war.López Obrador said the U.S.economy needs Mexican workers because of “their strength, their youth.” The Biden official said the meeting will enable Biden to begin to institutionalize the relationship with Mexico, rather than let it be determined by tweets — a preferred form of diplomacy by his predecessor, Donald Trump.

FILE – President Joe Biden addresses the nation about the new coronavirus relief package from the Rosevelt Room of The White House on Feb.27, 2021 in Washington, D.C.(Photo by Samuel Corum-Pool/Getty Images) The United States shares a trade agreement — most recently updated in 2018 and 2019 — with Mexico and Canada, which are its second- and third-biggest trade partners after China.The trade agreement could complicate López Obrador's efforts to possibly defund and eliminate independent regulatory, watchdog and transparency agencies in Mexico.There are also questions of whether López Obrador will warm to Biden's efforts to address climate change and move to cleaner energy sources.The Mexican president supports a measure to make that country's national grids prioritize power from government plants, many of which burn coal or fuel oil.The Trump era was defined by the threat of tariffs, crackdowns on migration and his desire to construct a wall on the U.S.southern border, yet Trump appeared to enjoy an amicable relationship with his Mexican counterpart.

Mexico paid nothing for Trump’s cherished border wall, despite the U.S.leader's repeated claims that it would.But López Obrador’s government did send troops to Mexico’s southern border with Guatemala to deal with an unprecedented wave of asylum-seekers bound for the U.S.Mexico hosted about 70,000 people seeking U.S.asylum while they waited for dates in immigration courts, a policy known as Remain in Mexico and officially as Migrant Protection Protocols.The Biden administration immediately began to unwind Remain in Mexico, suspending it for new arrivals on the president’s first day in office and soon after announcing that an estimated 26,000 people with still-active cases could be released in the United States while their cases played out.But Biden, through the U.S.Centers for Disease Control and Prevention, has kept extraordinary pandemic-related powers in place to immediately expel anyone arriving at the U.S.

border from Mexico without an opportunity to seek asylum.Mexicans and many Central Americans are typically returned to Mexico in less than two hours under Title 42 authority — so named for a section of a 1944 public health law.Biden aides have signaled they have no immediate plans to lift it.Yet Biden has also shown an openness to immigrants who previously came to the country illegally.He is backing a bill to give legal status and a path to citizenship to all of the estimated 11 million people in the country who don’t have it.Biden also broke with Trump by supporting efforts to allow hundreds of thousands of people who came to the U.S.

illegally as young children to remain in the country.López Obrador said Saturday that an aging United States will also need temporary immigrant workers from Mexico to sustain economic growth.”It is better that we start putting order on migratory flows,” he said he plans to tell Biden.But pressures are building at the U.S.southern border with an increase in children crossing into the country without visas.

This has created a challenge for the Biden administration.

Border Patrol agents are apprehending an average of more than 200 children crossing the border without a parent per day, but nearly all 7,100 beds for immigrant children maintained by the Department of Health and Human Services are full.The Biden administration has also preserved a policy, imposed at the start of the COVID-19 outbreak, of quickly expelling people captured along the border and has tried to dissuade people from attempting the journey.”This is not the time to come to the United States,” White House press secretary Jen Psaki said at a February briefing.”We need the time to put in place an immigration process so people can be treated humanely.” ___ Stevenson reported from Mexico City and Spagat from San Diego.. 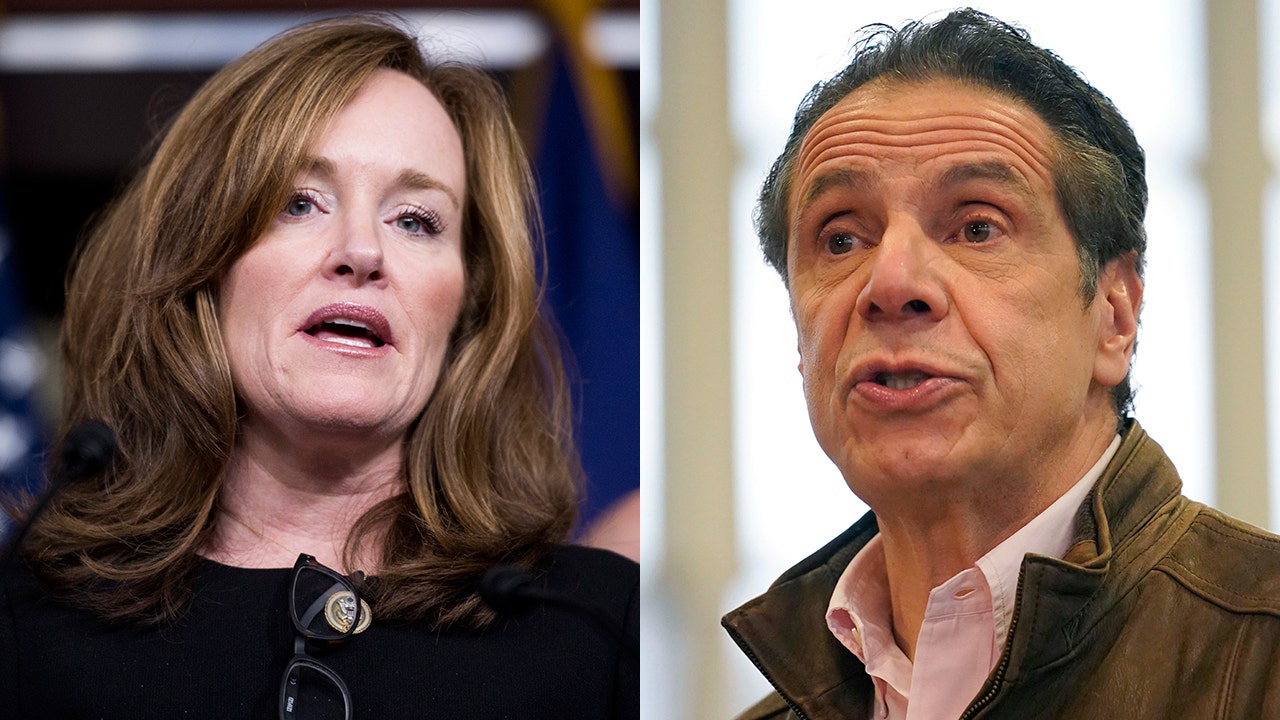 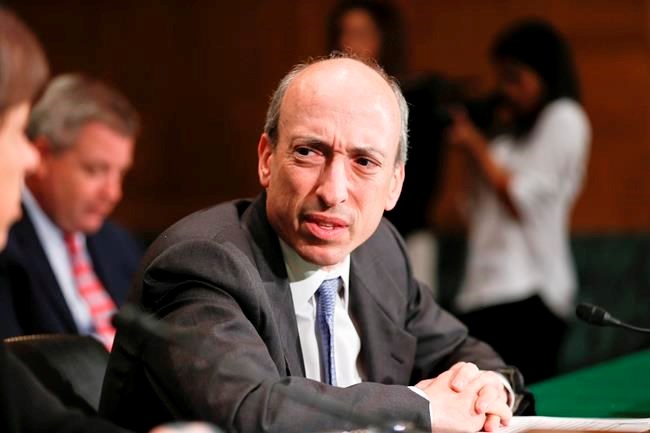 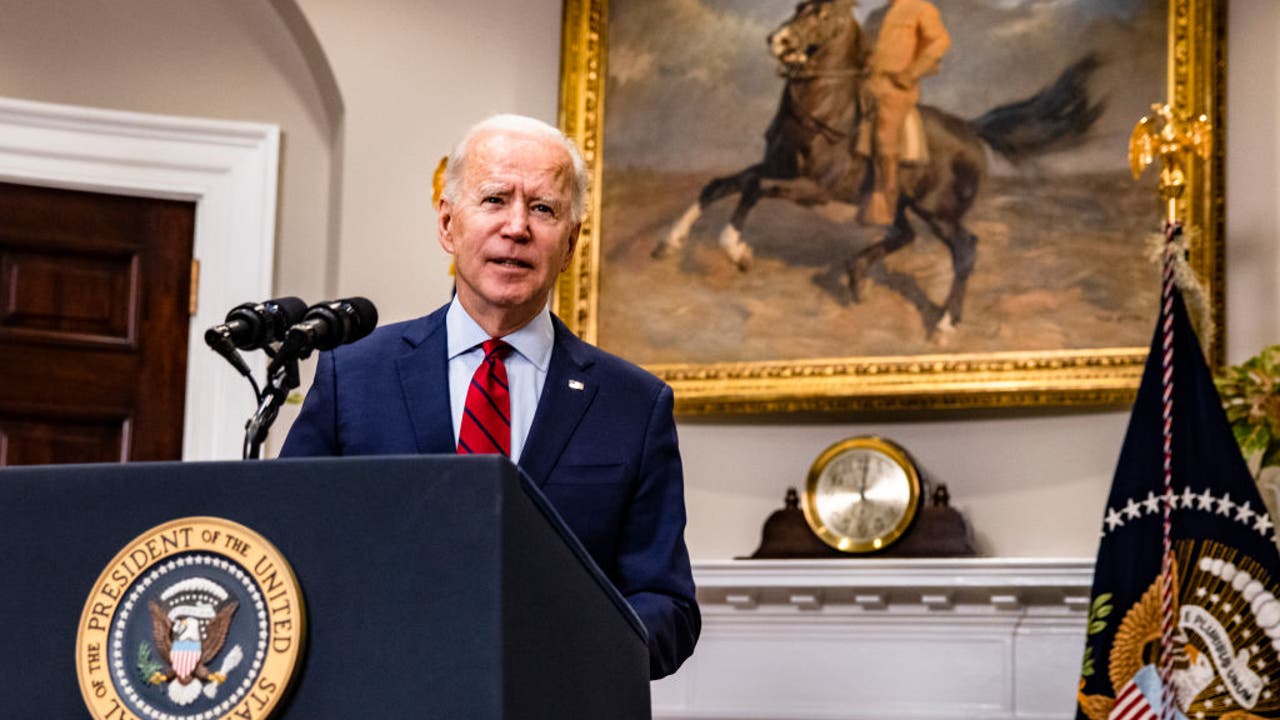