Space agency also reveals audio recorded by Perseverance on surface of red planet 03:09 Mon 22 Feb 2021 20.21 Tue 23 Feb 2021 02.13 GMT Nasa has unveiled a first-of-its-kind video of its car-sized rover Perseverance making its sensational landing on Mars, and released the first audio recorded on the surface of the red planet.The American space agency shared the footage on Monday, days after the spacecraft made its dramatic descent to the Martian surface .The robotic vehicle sailed through space for nearly seven months, covering 293m miles (472m km) before piercing the Martian atmosphere at 12,000mph (19,000km/h) to begin its approach to touchdown on Mars , with the help of a parachute, booster rockets and a sky crane.Perseverance – fondly known as Percy – landed with “eyes open” taking images of the surface to choose its landing spot.Weighing more than a tonne, it landed nearly in the middle of the landing zone inside the 28 mile-wide (45km) Jezero crater north of the planet’s equator, which billions of years ago is believed to have housed a Martian lake bed.“These videos and these images are the stuff of our dreams,” said Al Chen, who was in charge of the landing team.Nasa scientists also shared – for the very first time – the sounds of Mars, a feat never achieved before on another world.Now that you’ve seen Mars, hear it.

Grab some headphones and listen to the first sounds captured by one of my microphones.🎧 https://t.co/JswvAWC2IP #CountdownToMars — NASA’s Perseverance Mars Rover (@NASAPersevere) February 22, 2021 “The amazing panorama and the first … landscape shot of the Jezero crater seen with human eyes and the first Martian sounds are the closest you can get to landing on Mars without putting on a pressure suit,” said Dr Thomas Zurbuchen, Nasa’s associate administrator for the science mission directorate.

“The video, I believe, should become mandatory viewing for young people who don’t only want to explore outer worlds, and build spacecraft to take them there, but also want to be part of diverse teams achieving all the audacious goals of our future.” Perseverance was pronounced “healthy” by Nasa scientists.Over the weekend, said Jessica Samuels, the rover’s surface mission manager, scientists executed 5,000 instructions for the vehicle to perform in the hostile environment of the cold, dry, planet.“And … everything came back exactly how we’ve been wanting it to.” Looking ahead, further testing will be done, including wiggling the rover’s wheels, deploying its robotic arm, as well as a short drive, she added.Ingenuity – a diminutive 1.8kg drone-like helicopter attached to the rover’s belly – has also been checked out and had its batteries charged for the first time, Samuels said.The rotorcraft, designed to claw into the thin Martian air with four 1.2-metre-long carbon-fibre blades spinning at 2,400rpm, could serve as a “pathfinder” to discover inaccessible areas or as a scout for future rovers.

The $2.7bn rover – whose primary aim is to search for ancient signs of life – also produced some spectacular panoramic imagery courtesy of its 20-megapixel colour cameras detailing the peaks and troughs of Mars’ dimpled surface.This panorama, taken by the navigation cameras aboard NASA’s Perseverance Mars rover, was stitched together from six individual images after they were sent back to Earth Photograph: NASA/ZUMA Wire/Rex/Shutterstock One striking picture showed a smattering of dark, light and hole-ridden rocks.“We use these very generic terms at this early stage until we have more data that allow us to test our hypotheses and make more confident interpretations,” said Ken Williford, deputy project scientist for the mission.Overall, the team said they had received a little over 30 gigabytes of information, and over 23,000 images of the vehicle’s descent.“I know it’s been a tough year for everybody and we’re hoping that maybe these images will … help brighten people’s day,” said Justin Maki, the imaging scientist for Mars 2020.

“We are a long way from understanding that landscape, but we are there … the mission begins right here,” said Susanne Schwenzer, an astrobiologist at the Open University.“I for the first time can imagine what landing on Mars is like.” Previous Mars missions including Curiosity and Opportunity have suggested Mars was once – billions of years ago – a wet planet with an environment likely to have been potentially supportive of life.Astrobiologists hope this latest mission can offer some evidence to prove whether that was the case.Apart from an upgraded autopilot system, Perseverance is carrying a clutch of sophisticated instruments designed to analyse rocks for biosignatures, or the chemical hallmarks of life.

It will also store samples from the planet’s surface; future missions backed by Europe and the US are expected to retrieve these samples and return them to Earth.For critics of space exploration – people who say we should focus on addressing the plethora of problems Earth is battling – Nasa scientists had a clear message: Earth is a priority, but exploration is what drives humanity forward.“How can we not explore? It’s just who we are, it’s what we are, it’s in our DNA … You couldn’t stop us as a species from exploring, I don’t think,” said Matt Wallace, deputy project manager of the mission.“I think it’s part of the reason why we’re at the top of the food chain – it’s because we’re curious because we want to go to places we haven’t been. 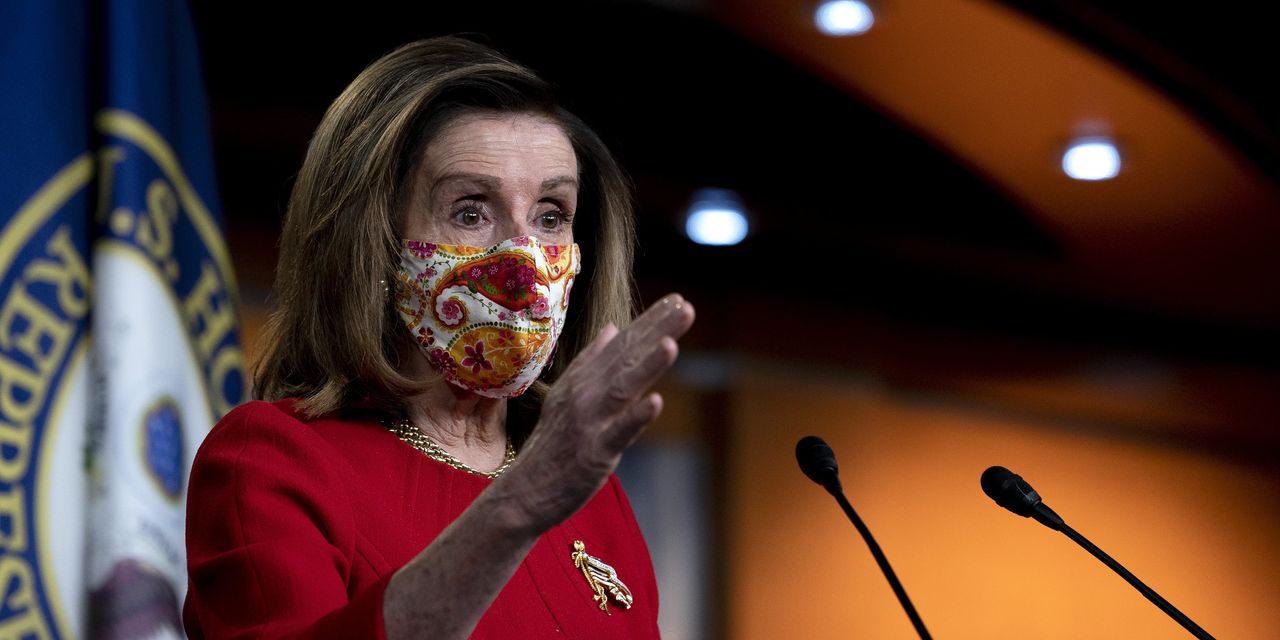 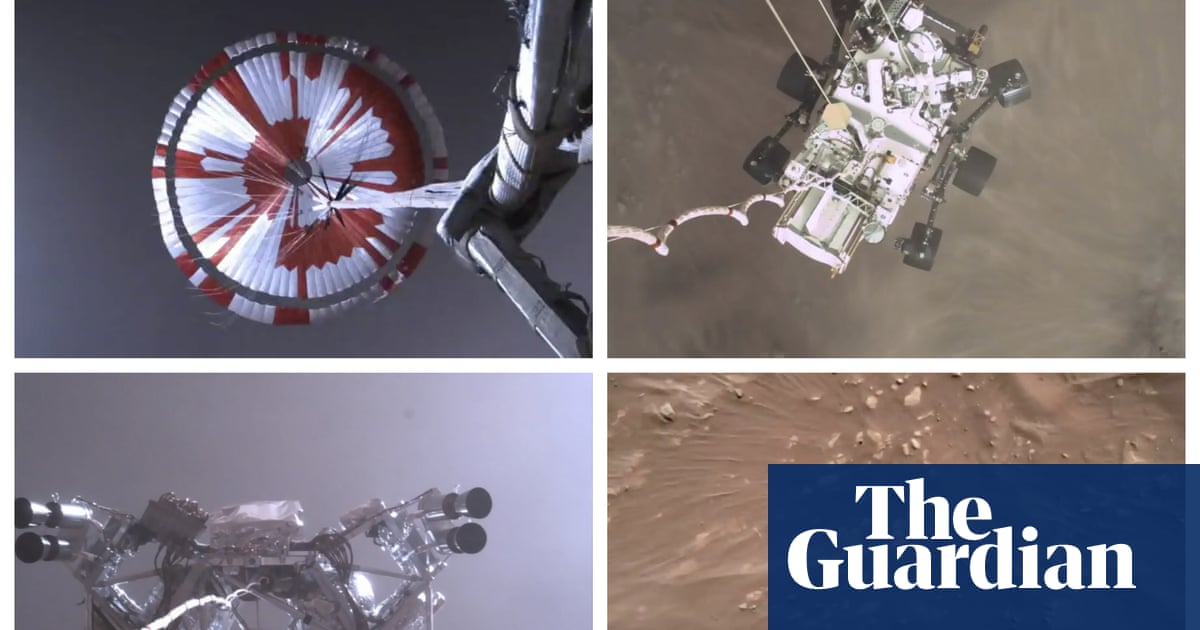