On Monday the UK banned all 777s with the same engines from entering its airspace.The transport secretary, Grant Shapps, said he would “continue to work closely with the Civil Aviation Authority to monitor the situation”.The engine on flight 328 from Denver to Honolulu failed shortly after takeoff on Saturday, with 231 passengers and 10 crew onboard.Pilots issued a mayday call and returned to Denver.

Police expressed astonishment that no one had been killed or injured on the ground after large pieces of debris landed near houses and in public parks.The entire front casing of the engine appeared to have landed in front of a house in Broomfield, Colorado.Debris from the plane next to a house in Broomfield, Colorado.Photograph: Broomfield Police Department/EPA Five airlines worldwide operate the 777 model using Pratt & Whitney engines.No UK carriers use that configuration.The 777-200s and 300s affected are older and less fuel-efficient than the models used by most operators, including British Airways whose 59 777s do not have the Pratt & Whitney engines.United Airlines said it was temporarily grounding all 24 of its Boeing 777s in current service.Japan’s aviation regulator told Japan Airlines (JAL) and All Nippon Airways (ANA), which between them operate 32 planes of the affected model, to ground their planes.

South Korea, home to the remaining carriers, said it was monitoring the situation.Boeing said 69 of the planes were in service and 59 in storage as a result of lack of demand during the coronavirus pandemic.The US Federal Aviation Administration had issued an emergency directive to require immediate or enhanced inspections of similar 777 models to the one involved in the Denver incident, before Boeing went further to urge that the planes were grounded.The US manufacturer has faced intense scrutiny over its safety record since the 737 Max disasters in Indonesia and Ethiopia, in which a total of 346 people died.

The 737 Max has only returned to service in the past two months, almost two years after being grounded.Initial examination of the Denver 777 engine showed that two fan blades had fractured, accorded to the US National Transportation Safety Board.Flight data recorders have been taken to a lab in Washington for analysis.A malfunction with the same engine forced a JAL internal flight to return to Naha in December, Japan’s transport ministry revealed on Monday, on a 777 of the same age as the Denver plane.

The incident also appears similar to an emergency that occurred on another 777 operated by United three years ago, when the cowling of the right-hand engine was blown off 45 minutes before landing in Honolulu.US investigators found two fan blades had fractured, with the fragments flying out of the engine and puncturing the fuselage.Read more A further engine failure occurred at the weekend on a Boeing 747 cargo plane in the Netherlands .Dutch authorities are investigating after parts fell from the engine shortly after the plane took off from Maastricht for New York on Saturday.

The plane, also using a Pratt & Whitney engine – a smaller version of the PW4000 model, according to Reuters – made an emergency landing at Liège in Belgium.The engine had caught fire, witnesses said, and scattered small metal parts over the southern Dutch town of Meerssen, damaging cars and slightly injuring one woman, according to local media reports.Pratt & Whitney, which is owned by Raytheon Technologies, said after the United flight that it was “actively coordinating with operators and regulators to support the revised inspection interval” of its engines for the 777.Topics. 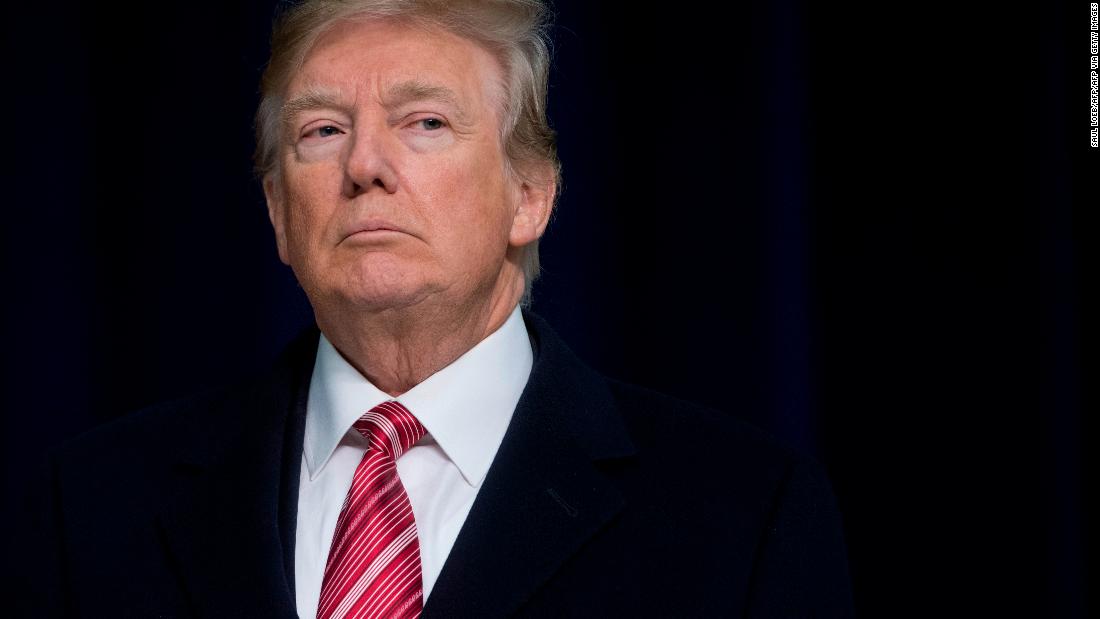 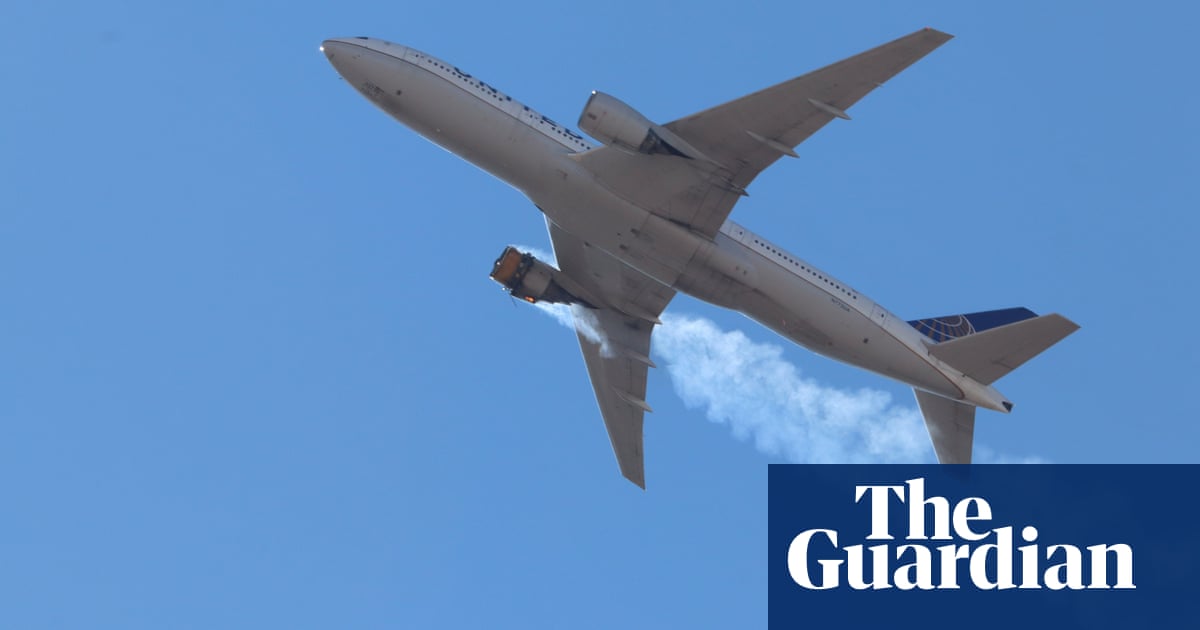