A coalition of business groups led by the United States Chamber of Commerce are lobbying President Joe Biden’s administration to allow them to import foreign workers even as more than 17 million Americans remain jobless.

Last year, in the midst of the Chinese coronavirus crisis, former President Donald Trump signed an executive order halting the admission of H-1B, H-4, H-2B, L, and J-1 foreign visa workers to protect the U.S.labor market.The order sought to free up at least 600,000 jobs for millions of Americans facing joblessness and underemployment.

In a letter to Secretary of State Antony Blinken, the Chamber of Commerce and other business groups — who admittedly rely on cheaper foreign workers to boost their profit margins — lobby Biden administration officials to end the order so they can import workers more easily.

“We urge you to work with President [Joe] Biden to ensure that [the executive order] is rescinded as soon as possible,” the letter states.

As Breitbart News reported , White House press secretary Jen Psaki previously referred to the order as “immoral,” suggesting foreign workers have a right to take jobs in the U.S.labor market.

Despite claims from the big business lobby, there continues to be no labor shortage as about 17.1 million Americans are jobless and another six million are underemployed.

The lobbying effort comes as blue-collar Americans are beginning to get a leg-up in the labor market after a year of the nation’s working and middle class taking the largest hit of any employment group.

A Wall Street Journal report details how blue-collar Americans in Florida, Georgia, and Illinois are in high-demand as employers recruit them, by boosting wages in some cases, for jobs that are rebounding after the coronavirus-inflicted economic slump.

An Orlando, Fla.-area home builder is seeking to add four construction workers to a six-person team in the midst of soaring housing demand during the pandemic.In Atlanta, a forklift driver rakes in overtime pay because the warehouse that employs him is so busy distributing packages.

A Chicago-based truck-trailer manufacturer is increasingly hosting drive-through job fairs and raising wages by up to 7% as hiring picks up across its nine production plants .

He had lost his home through a court dispute and was picking up side gigs, including welding fences and cleaning up yards, to make ends meet.Goodwill connected him to a temporary role as a project technician that became permanent at the start of the year.In his new job, Mr.Lynch oversees the construction of ranch-style homes in Colorado Springs, Colo., for Toll Brothers.[Emphasis added]

“I’ve been able to get back up on my feet,” he said .Mr.Lynch bought a home in Colorado Springs in January and is comfortably paying bills on his $19-an-hour wage .[Emphasis added]

The benefits of a tightened labor market, in which employees hold negotiating power over employers, manifested between 2017 and 2019 as the Trump administration sought to reduce overall immigration to protect the U.S.

In November 2019, for example, the bottom 25 percent of wage-earners saw the largest spike in their paychecks thanks to a tightened labor market with less foreign competition.Americans in the construction, mining, finance, hospitality, and manufacturing industries enjoyed some of the highest wage growth at the time.

A year before, also as a result of a tightened labor market, construction industry insiders admitted that Americans had a 95 percent chance of being matched with a job at employment agencies and that employers were having to boost wages in order to attract and retain workers.

In contrast, a flooded labor market from mass legal and illegal immigration to the U.S.has had a devastating impact on the nation’s working and middle class while redistributing wealth to the highest earners.While creating an economy that tilts in favor of employers, the economic model helped keep wages stagnate for decades.

Meanwhile, wage growth for the top one percent of Americans was nearly 140 percent.

Researchers have found that a flooded labor market can easily diminish job opportunities and wages for Americans.

One particular study by the Center for Immigration Studies’ Steven Camarota revealed that for every one percent increase in the immigrant portion of an American workers’ occupation, their weekly wages are cut by perhaps 0.5 percent.This means the average native-born American worker today has his weekly wages reduced by potentially 8.75 percent, since more than 17 percent of the workforce is foreign-born.

John Binder is a reporter for Breitbart News.Email him at [email protected] him on Twitter here . 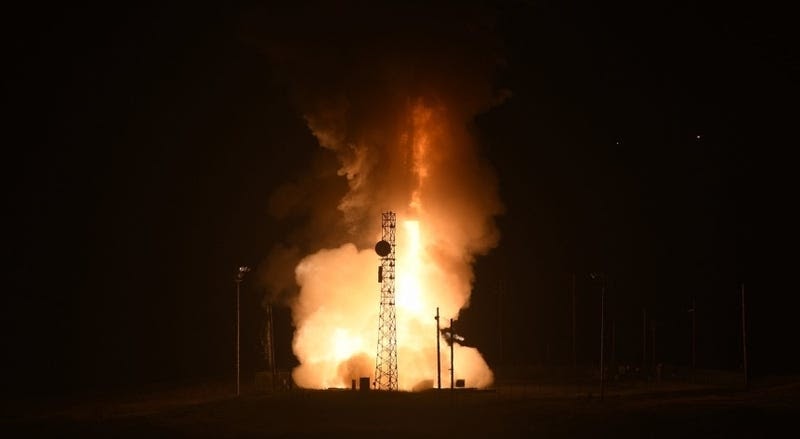 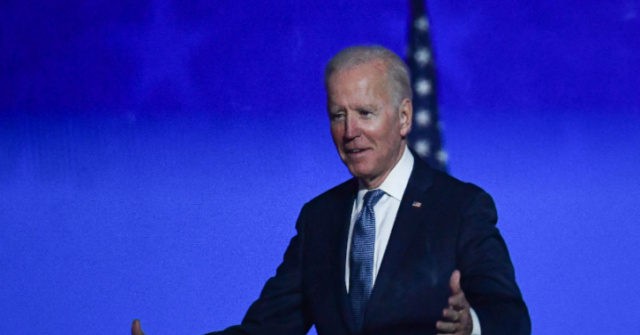