Former Vice President Mike Pence was once the conservative darling of the GOP, but after life beside former President Donald Trump, Pence ultimately drew the ire of his boss and MAGA fans along with it.

According to Pence, he’s sitting out the conservative conference CPAC this year, and some think that it’s probably the smartest idea given the MAGA protesters who chanted for his death during the Jan.6 attack on the Capitol.

Many on Twitter agreed with Pence, the last thing he should try is facing off against such a hostile group of Trump supporters out for accountability.

See the suggestions from folks below:

@maggieNYT My sources are telling me that CPAC couldn’t guarantee Pence a panic room.

Pence just can’t be around trump right now, it’ll bring back too much memories.

That lot considers Pence a traitor to the Party.

@Newsweek smart, not safe for pence at cpac ✌

@Acosta @PamelaBrownCNN Well, since most of CPAC supported the murderous insurrection to get their hands on Pence, this might be wise.

@hstgerard @GabbyOrr_ @maggieNYT @CPAC I can’t say as I blame him.

CPAC begins on Sunday, Feb.28, but despite Vice President Mike Pence attending for more than a dozen years, he’ll skip the event this year .

Appearing on MSNBC Sunday, American Conservative Union director Dan Schneider explained that CPAC invited Pence along with former President Donald Trump last year while they were still in the White House.Trump agreed to attend recently, while Pence revealed this weekend that he would not be attending.

During the Jan.6 attack on the U.S.

Capitol, Pence narrowly escaped being attacked by insurrectionists who were calling for him throughout the halls.Trump specifically cited Pence during the rally and the rally before it when he spoke to Georgia voters.

Attackers erected a hangman’s noose on the west front lawn of the Capitol while people chanted, “hang Mike Pence!”

The phrase was so prolific that Twitter had to block the phrase from trending on the site as Trump fans took to the social media site with their displeasure, https://www.wionews.com/world/twitter-blocks-phrase-hang-mike-pence-as-trump-supporters-turn-against-him-355959″ target=”_blank”>WIO News reported.

On his show last month, Joe Scarborough revealed that “Pence is in fear for his life because of Donald Trump.”

You have people in your midst that actually may have been involved in all this — they certainly were cheering it on.”

“We’re disappointed the former vice president isn’t joining us,” Schneider told Joshua Johnson on MSNBC Sunday.”He can still come.He is a real champion for conservatism.He spoke at CPAC 13, 14 times over the years, and I know if he were to come to CPAC, he would be treated very warmly with great respect, and frankly, I really hope that he reconsiders, and if he wants to come, we’ll make room for him.”

While Schneider says that Pence would get a warm reception at CPAC, conservatives chanting for his death could be a deterrent.

Republican Sen.Ted Cruz (R-TX) initially tried to lie that he was only “dropping off” his children in Mexico while his state was dealing with serious natural and utility disasters.

He ultimately fessed up that he wasn’t going to come back to the U.S.until Saturday.

Further information revealed that Cruz took his college roommate along for the weekend, Axios reported Sunday .

According to the report, David Panton, Cruz’s https://www.washingtonpost.com/politics/how-ted-cruzs-best-friend-drew-him-into-jamaican-politics-and-business/2016/01/22/5bc43d90-bade-11e5-829c-26ffb874a18d_story.html” target=”_blank”>longtime friend and https://www.nytimes.com/2016/04/24/us/politics/ted-cruz-college-roommate.html” target=”_blank”>former roommate at Princeton University and Harvard University Law, joined the family for their beach getaway.

A source explained that Cruz only invited Panton after they decided Tuesday that they were headed to Cancún. 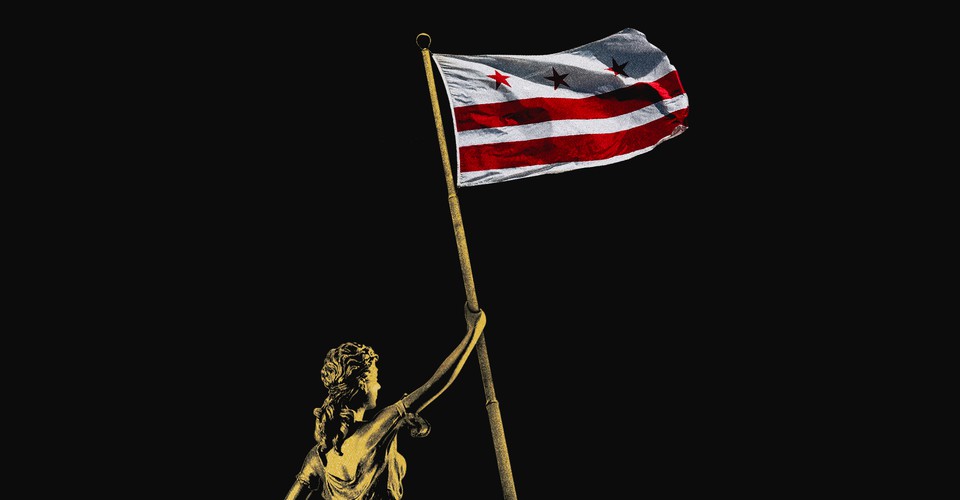 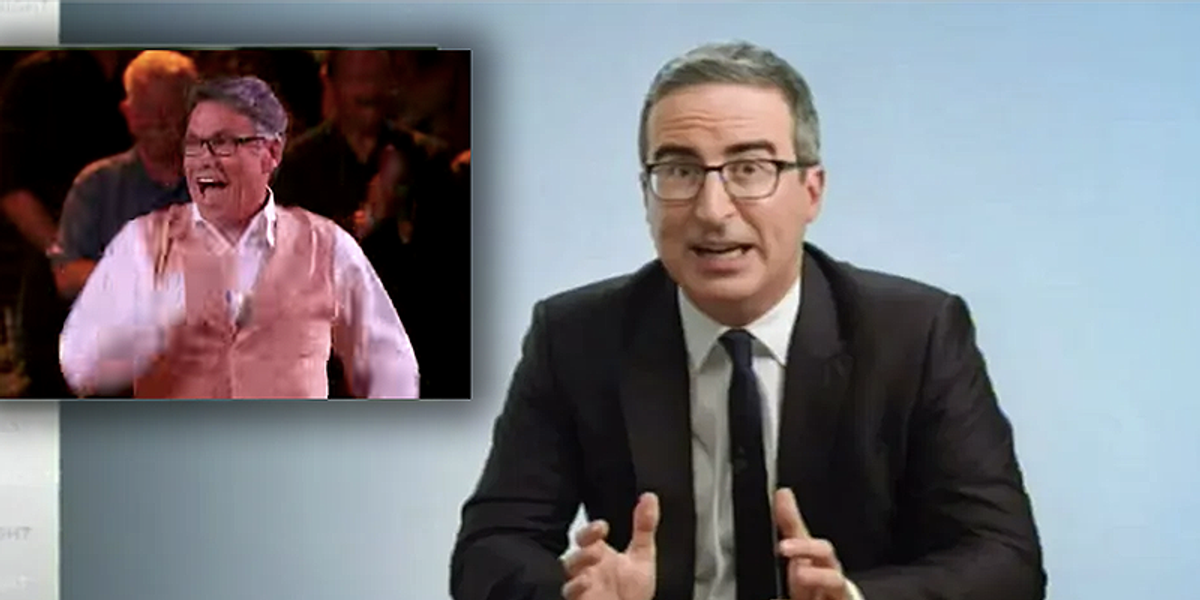