Tennis: Medvedev puts all the pressure on Djokovic

Naomi Osaka is the best female player in the world, despite finding herself in third place in the latest WTA rankings.That’s the view of Tim Henman, who believes the 23-year-old could win as many as 10 Grand Slam titles before her career ends.

Osaka goes into today’s Australian Open final as the overwhelming favourite to clinch her fourth slam, when she faces Jennifer Brady at the Rod Laver Arena.

The Japanese star ended Serena Williams’ quest for title No.24 in the semi finals in Melbourne and can finish the job against 22 nd seed Brady on Saturday.

Brady is in her first major final, where she will go up against the player that beat her in the US Open final four in 2020.

That match was a three-set thriller that proved to Brady she could hang with Osaka, despite ultimately succumbing to the eventual champion.

And Henman believes that Osaka will need to be at her best if she is to overcome the American and take another title.

“I think the women’s final between Osaka and Brady is a great match up,” he told Eurosport.

“Obviously you’ve got a former Grand Slam champion playing against someone who is in their first final.

“So I think it’s always going to be interesting to see how the two players deal with that.

“So she definitely shouldn’t be underestimated.”

However, if Brady is to win her maiden slam, she will need to overcome the player Henman believes is the best in the game currently.

“I think irrespective of Osaka’s ranking, I think she’s the best female player in the world right now and I think this is another great opportunity to get another Grand Slam title under her belt,” he added.

“So how far can she go? Who knows? But I’d be surprised if she doesn’t get to double figures in Grand Slam titles.

“We’ll have to look out for injuries and motivation and different types of things in the future but she’s definitely moving her career rapidly in the right direction.”

Osaka, who leads the head-to-head 2-1, believes that her additional experience could be the deciding factor in what promises to be a closely contested final.

“I feel like experience is important because you can draw on the things you didn’t think you did well in the past and memories,” Osaka said.

“But at the same time, I acknowledge that not having experience is also good because I didn’t have experience when I won my first Slam.There’s a certain hard-headedness that comes with not winning a Slam before.There are two sides to every story.”. 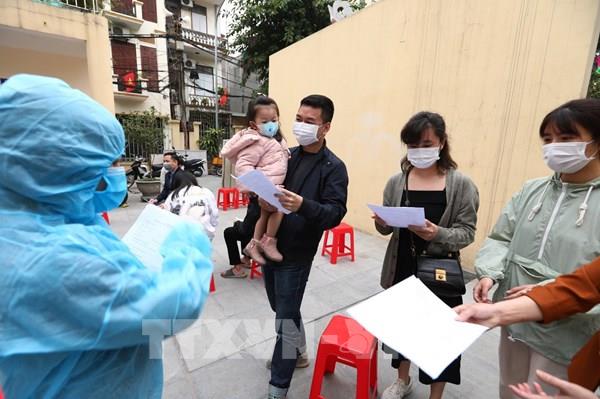 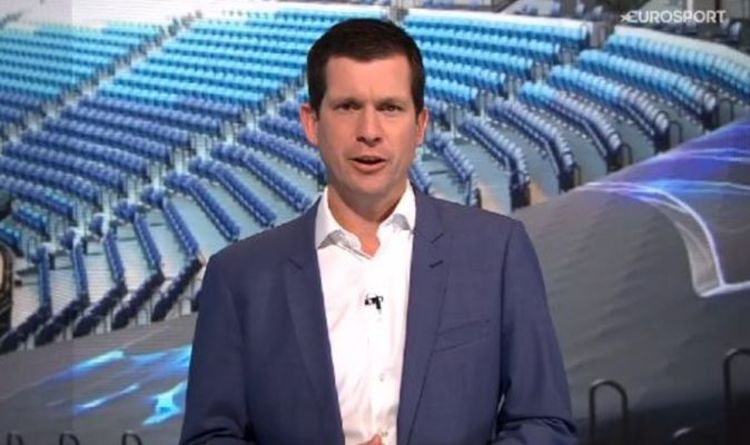