If at first you don’t succeed, try, try again.That’s the mantra BlacktipH Fishing Show’s founder and producer Joshua Jorgensen embodied when he set out to catch a Warsaw Grouper alongside Capt.Jason Boyll of SoNar Fishing – a professional fishing charter based in Sarasota, Fla.After making multiple attempts to catch the deep-water fish, which is known to grow to an impressive size, the duo finally reeled in a behemoth at Pulley Ridge , according to a statement Jorgensen sent to Fox News.The coral reef system is located around 140 miles offshore from Fort Myers in the Gulf of Mexico, and is home to the grouper breed and other fish species.The duo caught the enormous fish in Pulley Ridge, a coral reef system is located around 140 miles offshore from Fort Myers.(BlacktipH Fishing Show) Jorgensen wrote the journey to get to Pulley Ridge took about four hours on a 42-foot boat , however the group of anglers didn’t have to wait long with their Banded Rudderfish bait.”Within five minutes of fishing, Jason got a bite on his reel.He started reeling and the line got very tight,” BlacktipH Fishing’s news release reads.

“A giant Warsaw had taken the bait!”Boyll reportedly reeled the fish 150 feet up in a span of 10 minutes while Jorgensen switched places and “continued cranking the fish all the way to the surface.” The two anglers reportedly reeled in the fish in less than a half hour.(BlacktipH Fishing Show) Both men reeled in the large fish, which Jorgensen estimated took between 15 and 20 minutes of “fight time” and more than 400 feet of hand-cranked line.”It was a monster! The fish floated to the surface and we all started screaming,” Jorgensen explained.”We didn’t realize how difficult it would be to bring this fish in the boat.It took four grown men to lift this fish over the gunnels and into the boat.”The caught grouper measured longer than seven feet and had sharp dorsal spines that measured over two feet in length.The fish had dorsal spines that measured over two feet in length.

(BlacktipH Fishing Show) When it was weighed the next day, a tractor was used to pull the fish off the boat.The tractor’s attached scale showed the group’s catch was heavier than their initial 250-pound estimate.”The scale read 294lbs, which means this fish was well over 300lbs when we caught him,” Jorgensen suggested.

“These fish normally lose 10% of their body weight before we can get them to the dock.”He went on to add that their joint catch had been the biggest Warsaw Grouper he’s seen in person.Previously, Jorgensen and Boyll had tried to catch a Warsaw Grouper together in 2019 and 2020.They finally accomplished their goal on Jan.22, 2021.Last year, Boyll made headlines for catching a 350-pount Warsaw Grouper.The FWC Fish and Wildlife Research Institute put out a statement on Facebook at the time that encouraged anglers to avoid fishing the species since its population status in the Gulf of Mexico is unknown.The world record for a caught Warsaw Grouper belongs to Steve Haeusler, who caught a 436-pounder in December 1985, according to the International Game Fish Association .. 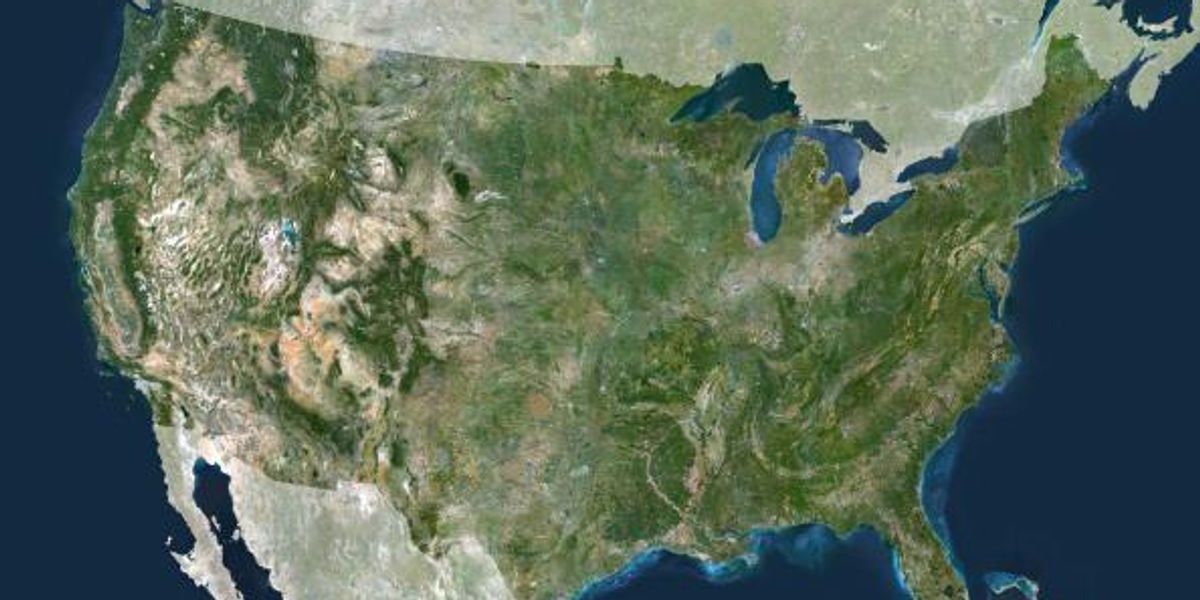