Topline Authorities in Polk County, Florida, have arrested and charged a paramedic after he allegedly helped steal three Covid-19 vaccines, in what is the latest case of theft involving the vaccine that’s in short supply across much of the United States.

Key Facts In Polk County, Florida, a paramedic who had been named “paramedic of the year” about two weeks ago was arrested for allegedly helping to steal the vaccine.

The paramedic, 31-year-old Joshua Colon, faces 12 felony charges and four misdemeanors after Colon said his captain told him to steal the doses to give to his mother.

Tuesday’s announcement of the arrest comes after the CEO of Philadelphia’s “Philly Fighting COVID” group was photographed allegedly stuffing vaccines into his bag on Saturday, according to WHYY-TV .

In Houston, a doctor was charged after taking leftover vaccine doses that were set to expire from a distribution site on Dec.29, giving about nine shots off-site, including to his ill wife.

A Harris County judge dropped the charge on Monday but prosecutors plan to continue pursuing the case, according to the Houston Chronicle .

Big Number 23.5 million.That’s how many shots of Covid-19 vaccine have been given in the U.S., according to Bloomberg .

What To Watch For President Joe Biden has vowed that at least 100 million shots will have been given by his 100th day in office.

Key Background Vaccine shortages are still being reported around the U.S., leading to appointments for some being canceled to preserve second doses for those already receiving a shot.In Florida, residency requirements have been put in place for vaccinations after instances of ” vaccine tourism ” were documented involving non-residents traveling to the state to take advantage of its relatively lax vaccination requirements.Nationally, Covid cases and hospitalizations are on the decline , but remain much higher than the peaks of earlier surges.Deaths, which lag behind other statistics, are still near record levels.

Tangent In December, Interpol issued a warning that organized crime might try to cash in on vaccine distribution, possibly through disrupting supply chains and creating fake vaccines.

Full coverage and live updates on the Coronavirus

South and breaking news.Previously, I wrote for The Times-Picayune | The New Orleans Advocate covering

I’m a New Orleans-based news reporter for Forbes covering the U.S.South and breaking news.Previously, I wrote for The Times-Picayune | The New Orleans Advocate covering local government.. 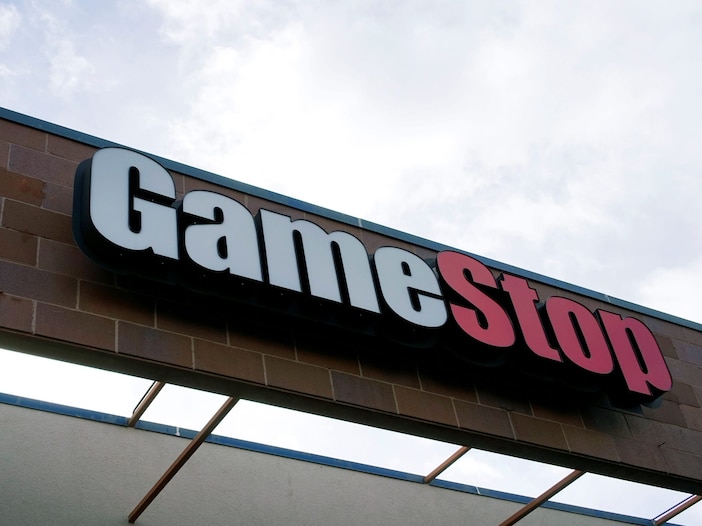 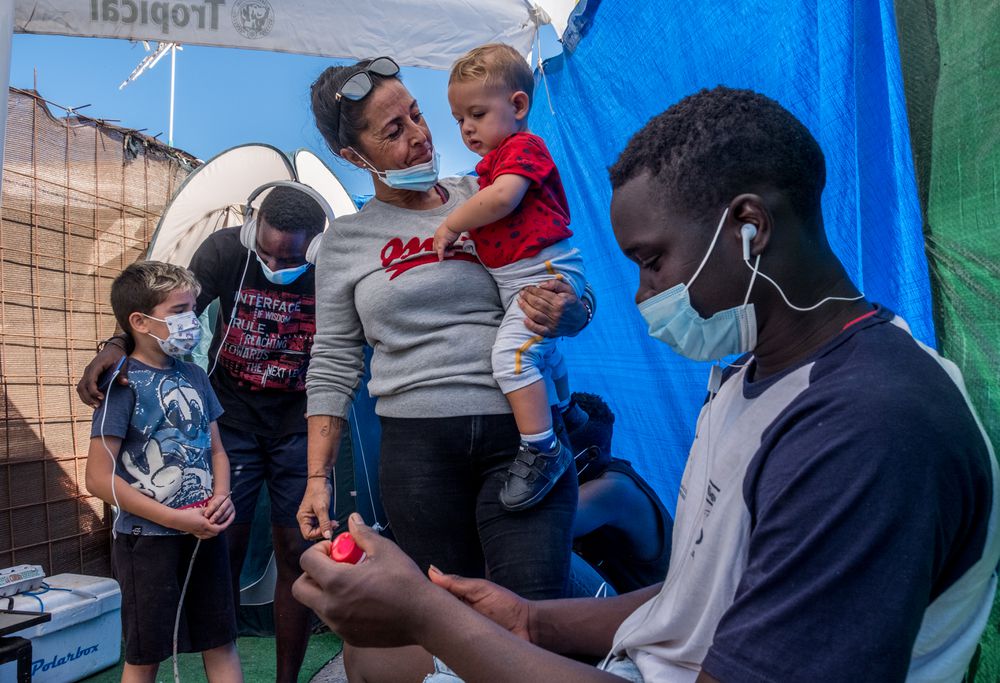 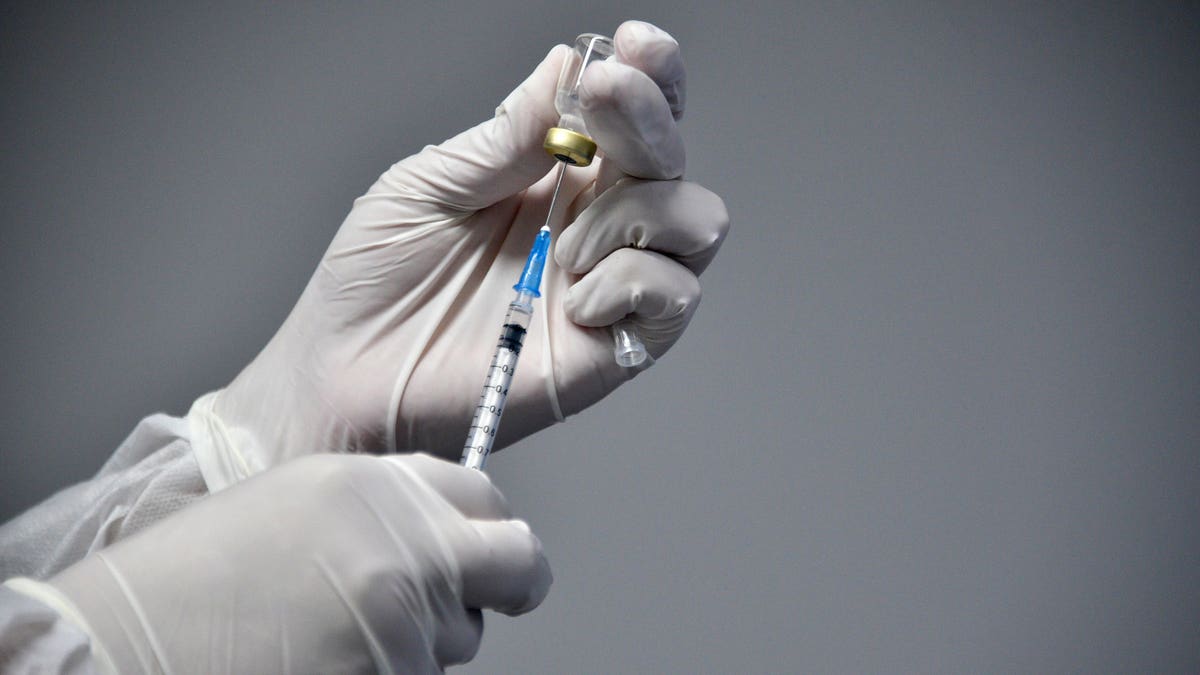