Orlando would finally have its star to tie the whole project together .The deal made some sense for the Magic, even if it was a hefty cost.

That is not how things went down.Harden got his wish and rejoined former teammate Kevin Durant this time with the Nets.Brooklyn gave up four first-round picks and then another four first-round pick swaps in addition to Caris LeVert and Jarrett Allen to get it done.Victor Oladipo ended up on the Rockets in the end too.

Harden is slated to make his Nets debut Saturday against the Magic.

This was no missed opportunity.

Harden made it clear he wanted to play for a title-contending team and with everything the Magic would have had to give up, mortgaging much of their future assets which they have carefully retained, the team likely would have remained a middling Eastern Conference team.

But more than that, the Magic are having a hard time planning their future right now to make these kinds of moves.The ACL injuries to Jonathan Isaac and Markelle Fultz have put the team in a holding pattern when it comes to transformative trades.Orlando Magic Markelle Fultz eager to tackle his latest rehab challenge More headlines around FanSided: More News at Orlando Magic Daily

The team does not know when those two players will be healthy again — the problem with ACL injuries is not recovery but the time it takes to fully recover — and unless the team is ready to hit the reset button on the roster, moving pieces around is extremely difficult without having those two players especially.

It will make shifting the roster difficult and likely exclude the Magic from blockbuster talks like the Harden trade.At least for now.Nothing ventured, nothing gained

Sure, James Harden alone likely turns the Orlando Magic from a nondescript playoff bottom-feeder into a team that gets some eyeballs on national TV and can climb the Eastern Conference standings.

But how much better would that make the team really? Would Harden have stayed committed and engaged with this team?

Much like the debate that followed the Russell Westbrook trade rumors in the offseason, another set of rumors that included the Magic in speculation and some actual reporting, the Magic had a choice to make: Sink assets into a star-caliber player and move into win-now mode or hold onto trade assets to make that move down the road?

Moving into win-now mode then seemed a bit hurried.Jonathan Isaac was on the shelf for the year with a torn ACL.He will need essentially the entire 2022 season to get back to full health again anyway.The Magic are going to be waiting to see what he looks like again.

The team is in the same position with Markelle Fultz .They certainly hope they can get him back midway through the 2022 season.But he will spend most of his three-year extension signed in the offseason simply getting back to form.

Westbrook, unlike Harden, had his own health issues that are now playing out for the Washington Wizards.

Moving for Harden would have been less of a risk than Westbrook.If Harden had any interest in playing for a team outside of his chosen few, the Magic might well have been a viable option with the mixture of young assets and expiring contracts the Rockets wanted.

But outside of a dream scenario trade, the Magic right now have been forced into a holding pattern.

Injuries to their two most promising players (players that next year will be eating up $33.9 million in cap room), makes it hard to predict what this team will be and what it will need to continue growing with them as leading players.

The priority when it comes to Isaac and Fultz is to get them healthy and rehabilitated rather than growing and emphasizing their basketball skills.Stability and patience

This front office under president of basketball operations Jeff Weltman has emphasized a competitive, winning environment as essential to young players’ development.

It does not seem likely the team would mortgage so much of their future without understanding where Jonathan Isaac and Markelle Fultz are physically, potentially sacrificing a season to the Lottery gods with a bare-bones roster.Live Feed james harden. 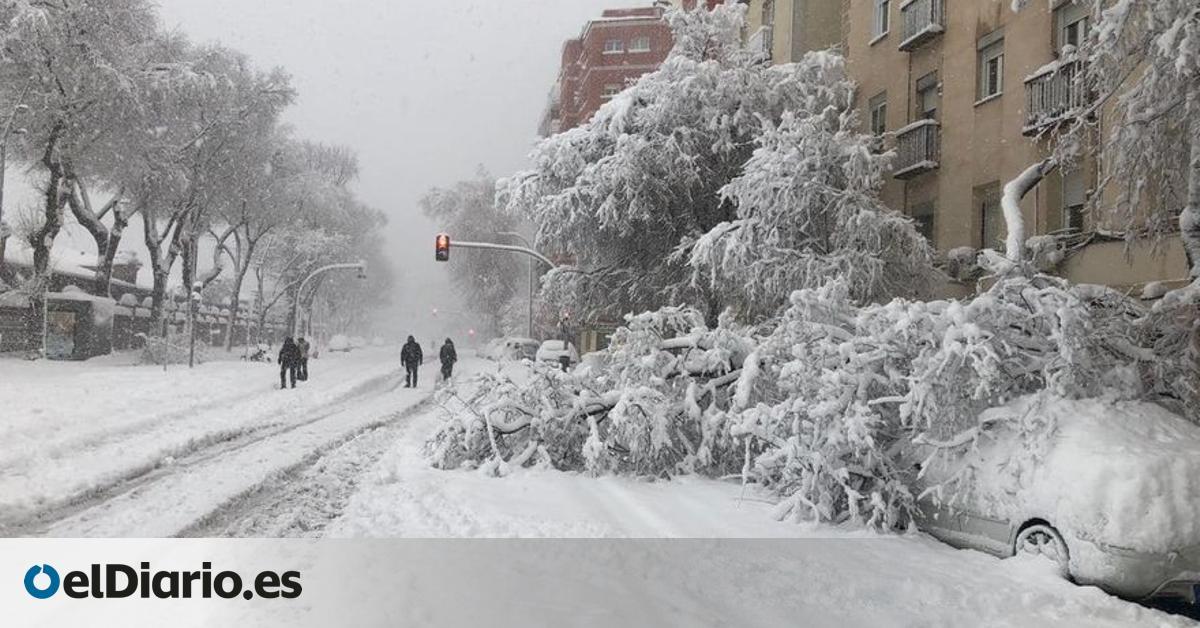