JTG-Daugherty’s season is yet another reason how a Daytona 500 pole is not an indicator of season success.Stenhouse Jr.went out and won the pole for the 500 and then started in the top 10 just twice more throughout the rest of the season.

Stenhouse’s three top fives all came in the first 13 races of the season.

He was third in the first Las Vegas race, fourth in the second Charlotte oval race and then second in the first Talladega race by 0.007 seconds to Ryan Blaney.

A win at Talladega would have put Stenhouse in the playoffs but he wouldn’t have done anything in the postseason.The team simply didn’t have any consistency or speed.Among full-time drivers, only Brennan Poole was running at the finish fewer times than both Stenhouse and Preece.Each driver had eight DNFs in 2020.

Preece’s season was a disaster.He was 26th in the standings as a rookie in 2019 and was worse across the board in 2020.

Four of those DNFs came in July.Preece had an awful month as he failed to finish four consecutive races.He crashed out at Indy, had a transmission problem at Kentucky and then crashed at both Texas and Kansas.He found himself 31st in the standings after that hard Kansas wreck.

(47) finished five spots higher in the standings than Ryan Preece.(Photo by Michael Allio/Icon Sportswire via Getty Images) Grade: D It’s hard to say how it was a good year for JTG-Daugherty.

Preece was worse in his second season and the Stenhouse for Buescher swap with Roush didn’t net any improvements.Buescher was 20th in the standings in 2019 and wrecked far fewer cars.

Story continues JTG-Daugherty is firmly a lower-middle class team in the Cup Series and it’s hard to see how that changes anytime soon.While the team is always going to be way ahead of the backmarkers behind it, it’s also firmly behind six or seven teams in the Cup Series pecking order.

The rest of the Cup Series field GoFas Racing GoFas is scaling back to a part-time schedule in 2021.Corey LaJoie’s only top-10 finish came at Daytona in that horrific finish when Ryan Newman’s car skidded on its roof into the path of Lajoie’s.

Gaunt Brothers Racing Daniel Suarez’s third team in three seasons was by far his worst.Suarez missed the Daytona 500 and finished 31st in the standings.

He had just eight lead-lap finishes in 35 races and failed to record a top 10.His average finish was 26.6.Suarez is moving to the new Trackhouse Racing team in 2021 for a fourth team in four seasons.

StarCom Racing Quin Houff finished last among drivers racing the full season in 2020.Houff did complete over 90 percent of the laps in 2020 but that’s about everything nice you can say about his season.He had an average finish of 31.3 and is most remembered for an inexplicable crash that altered the outcome of the July Texas race.

Spire Motorsports The No.77 car did not get a fluke win in 2020.Nine different drivers drove the car and it had a best finish of 11th in the fall Talladega race with 2019 Daytona winner Justin Haley at the wheel.

Rick Ware Racing The four-car backmarker juggernaut had a rotating cast of drivers throughout the season.

The team acquired the cars run by Premium Motorsports and fielded the Nos.15, 27, 51, 52 and 53 cars at various points in the season.

Motorsports Business Management Timmy Hill ran the full season in Carl Long’s No.66 car.He had an average finish of 33.2 and was forced to retire 14 times over the course of the season due to mechanical issues.

Nick Bromberg is a writer for Yahoo Sports.

Connor McGregor has his next fight

Tiger Woods teaming up with his son in tournament

Sources: Dwight Howard thought he had offer from Lakers before Sixers deal 5.Report: Lakers to sign Sixth Man of the Year Montrezl Harrell to 2-year deal . 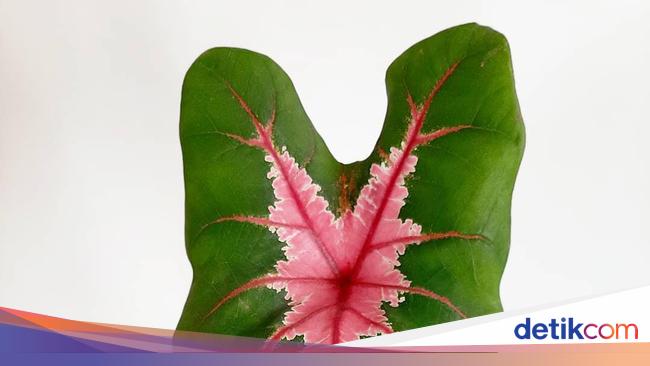