From The Act of Killing to Vernon, Florida, the famed German director selects his favourite non-fiction films.I don’t watch films,” says Werner Herzog .“People always believe that a film-maker would have seen hundreds or thousands of films – if you have a man like Scorsese, for example, he has his own projection room and his own 35mm copies, or [Peter] Bogdanovich, or some of the French film-makers.They keep watching movies.I don’t.I see about three films per year.”

The Guide: Staying In – sign up for our home entertainment tips Read more

What he does do is read.

“There is practically no day where I do not read.I’m not out for inspiration, I’m just interested in certain things.” Recently, he has been fascinated by ancient Greek historian Diodorus Siculus’s account of Alexander the Great’s father, Philip II of Macedon.“If you take the wildest Brazilian soap opera it cannot match Diodorus Siculus.”

He might not watch many movies, but the German director has made some of the most striking films in cinema history.In addition to his famed fiction, his documentaries have covered a dizzying array of subjects: aeronautical engineering, opera, death row, Antarctica , the internet .

Fireball , his latest, looks at how meteors have shaped human culture and civilisation through the ages.

The issue with most documentaries, says Herzog, is that they “have not divorced [the medium] from journalism.They are very often ‘issue films’ about a social problem, and there has to be redemption and hope at the end.

I don’t like this kind of cinema.” On the other hand, those that aspire to the realism of cinéma vérité “cannot really claim vérité [truth] – that’s silly and I don’t believe in it”.

A truly outstanding documentary should be something completely different from journalism: what it can and ultimately should do is aim “towards poetry, towards some deeper insight and illumination into what might be truth”.These four (plus an extra choice) are the few that have come close.“You have to do me a favour,” he concludes, “and watch these films”.

I’m an executive producer on this film, about the genocide in Indonesia, so my answer is slightly biased.I was in London, and somebody said: “There’s a young man, Joshua Oppenheimer, who desperately wants to meet you.” So he opened his laptop and showed me nine minutes of footage.I knew I had never seen anything like it.

It was unbelievable.So I was an adviser in shaping the film, but it was all shot already, so it was more in shaping the narrative.The end of the film was cut down completely in his version.

I said: ‘Is there more footage?’ and he sent me the entire raw footage as it had come out of the camera, something like four minutes, uncut.And I said to him: “Leave it uncut and put it in there as it is.Nobody will ever see anything like this again.” And, of course, quite a few people had objections and were a little bit timid.And I said to him: “Joshua, if you don’t put this footage into the end of the film as it is, you have lived in vain.” And he put it in there.

(Jean Rouch, 1955) It’s arguably the best documentary ever made.It’s about workers in Ghana: on weekends, they’d go out into the mountains and they drugged themselves by chewing some sort of lianas and do very, very strange rituals about the arrival of the Queen’s high commissioner.It was shot with a camera that you have to crank, so the maximum length of each shot is 24 seconds.

This film comes to mind, about the French resistance, which has changed the French self-perception of everybody allegedly being résistance.

Which of course was a myth, and it really changed [that view] quite a bit.It’s quite a long film, over four hours.It examines footage from occupied France and after the liberation, and it’s relentless self-inspection.

(Errol Morris, 1981) This was his second documentary, after Gates of Heaven, and I pushed Errol into doing it at the time, when he was very young.He spent some time in a small town in the Florida Panhandle, just engaging with and talking to local people.

And it’s a completely incredible world of fantasies and strangeness.You have to see it.How can I describe it? I’m not a reviewer.

We have reached a target of four already.But if we have to fill the list, let’s add in Grizzly Man.Because we haven’t seen anything like this, before or after.It has an intensity, and the character [of its main subject, bear enthusiast Timothy Treadwell] is very, very fascinating.

So we cheat the list of five by squeezing one of mine in – they’re all good, let’s face it.

Fireball: Visitors from Darker Worlds, directed by Werner Herzog and volcanologist Clive Oppenheimer, is out now on AppleTV+ 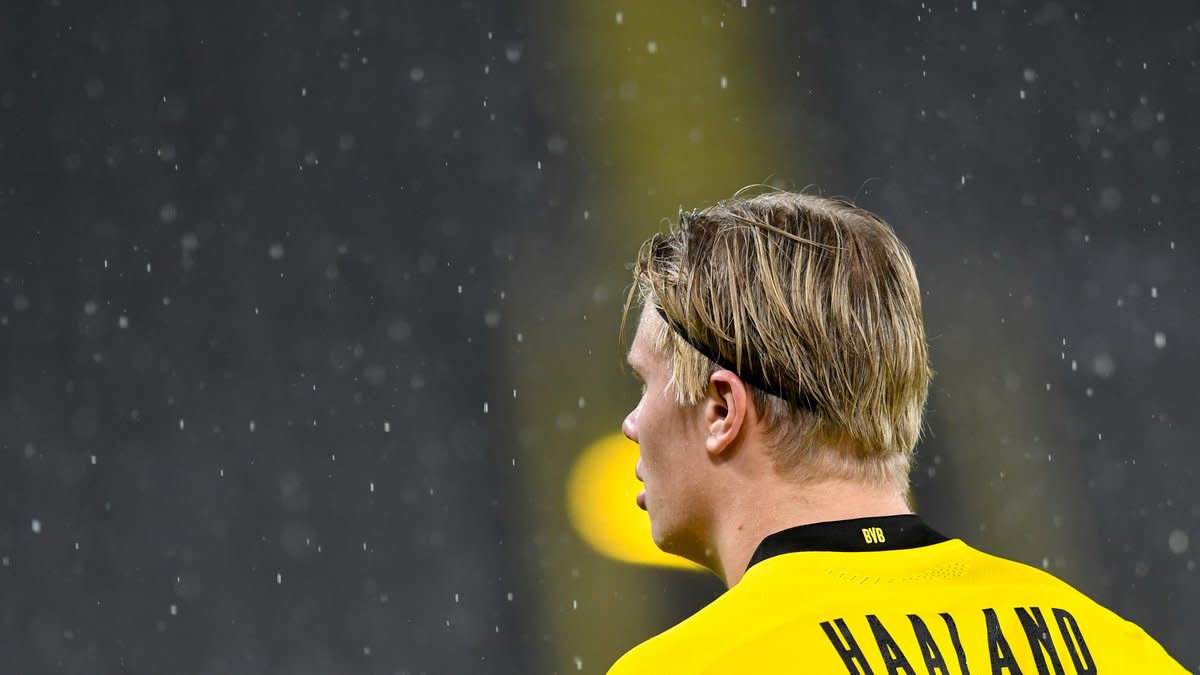 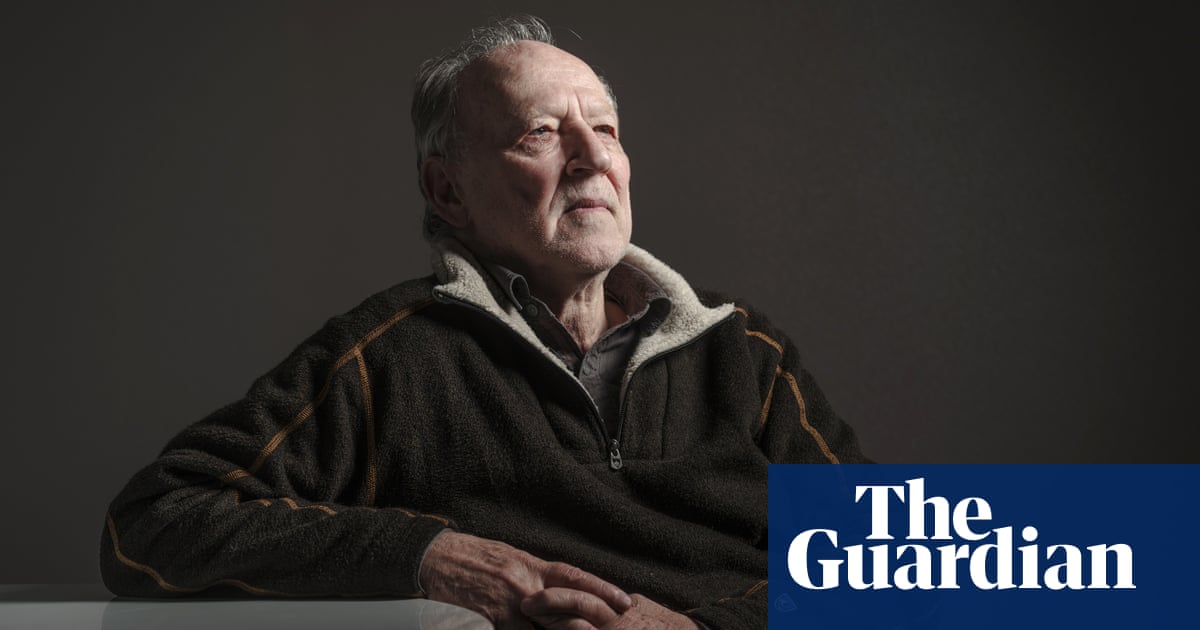