Updated Nov 20, 2020, 05:27pm EST Topline A federal appeals court struck down Friday local ordinances prohibiting licensed therapists from engaging in “conversion therapy” practices that aim to change a minor’s sexual orientation or gender identity—despite widespread consensus among experts that such therapy is harmful—arguing that banning the controversial practice is a violation of the therapists’ First Amendment rights.

Key Facts The court ruling concerned ordinances in Palm Beach County and Boca Raton, Florida, governing sexual orientation change efforts, which expressly prohibit licensed counselors from “treating minors with ‘any counseling, practice or treatment performed with the goal of changing an individual’s sexual orientation or gender identity’” due to the health risk such treatment poses.

A federal district court upheld those bans after several therapists sued Palm Beach and Boca Raton over the ordinances, but the 11th Circuit Court of Appeals overturned that ruling Friday, finding that the local Florida bans “violate the First Amendment because they are content-based regulations of speech that cannot survive strict scrutiny.”

Judges Britt C.Grant and Barbara Lagoa, who were both appointed by President Donald Trump, wrote that while they “understand and appreciate that the therapy is highly controversial…the First Amendment has no carveout for controversial speech.”

The judges cast skepticism on evidence provided by the defendants showing conversion therapy is harmful enough to justify the speech restrictions, claiming there has not been enough research done on the topic to show actual evidence of the danger it poses, and saying the court “cannot rely” on professional organizations that oppose the practice because organizations can “do an about-face” on their views, as the American Psychiatric Association did when it reversed its opposition to homosexuality.

In her dissent, Judge Beverly C.Martin pushed back against this argument and noted that performing the research that the majority judges requested “ignores the harm such studies would have on children,” and it “is ‘not ethically permissible’ to conduct” studies that could more conclusively prove the practice is harmful.

Crucial Quote “‘If there is a bedrock principle underlying the First Amendment, it is that the government may not prohibit the expression of an idea simply because society finds the idea itself offensive or disagreeable,’” Grant noted in her ruling for the majority, quoting an earlier court ruling.“The challenged ordinances violate that principle.”

This so-called therapy has only ever proven to produce negative mental health outcomes and increase the risk of suicide,” Amit Paley, CEO and Executive Director of The Trevor Project, said in a statement about the ruling.“This misguided decision sends a terrible message to the LGBTQ young people of Florida, who want nothing more than to be respected for who they are.”

Key Background Conversion therapy practices have been shown to increase the risk of psychological issues including “depression, suicidality , anxiety, social isolation and decreased capacity for intimacy,” according to a Cornell University analysis of studies on the practice, and the university concluded through its analysis that “there is no credible evidence that sexual orientation can be changed through therapeutic intervention.” In addition to the local Florida bans at issue in Friday’s rulings, 20 states and dozens of localities have enacted their own bans on conversion therapy, according to the Movement Advancement Project.The policies have previously been subject to conflicting court rulings: bans on the therapy practice were previously upheld in federal appeals courts in California and New Jersey , for instance, while Tampa, Florida’s ban on it was struck down by a federal court in 2019.

What To Watch For The conflicting court rulings on conversion therapy bans increase the likelihood that the issue could make its way to the U.S.Supreme Court, which now has a 6-3 conservative tilt with the recent confirmation of Justice Amy Coney Barrett.The high court previously declined to take up the issue in 2017, leaving California’s law banning the practice in place.

What does the scholarly research say about whether conversion therapy can alter sexual orientation without causing harm? (Cornell University)

I am a New York-based journalist covering breaking news at Forbes.I previously covered politics and news for Vanity Fair and Mic, and as a theater critic I serve as a

I am a New York-based journalist covering breaking news at Forbes.

I previously covered politics and news for Vanity Fair and Mic, and as a theater critic I serve as a member of the New York Outer Critics Circle.Follow me on Twitter @alisond64 or get in touch at [email protected] 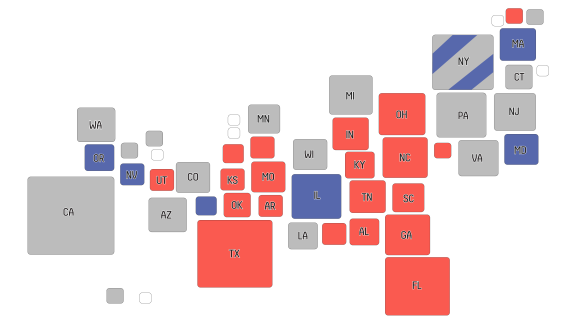 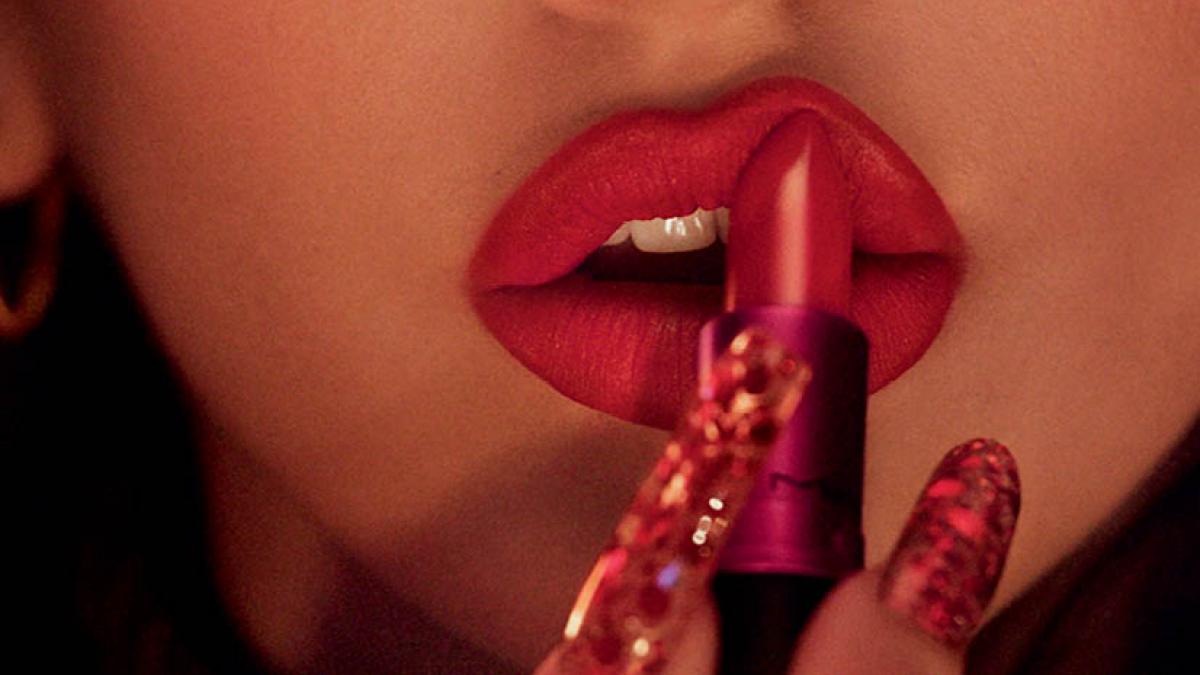 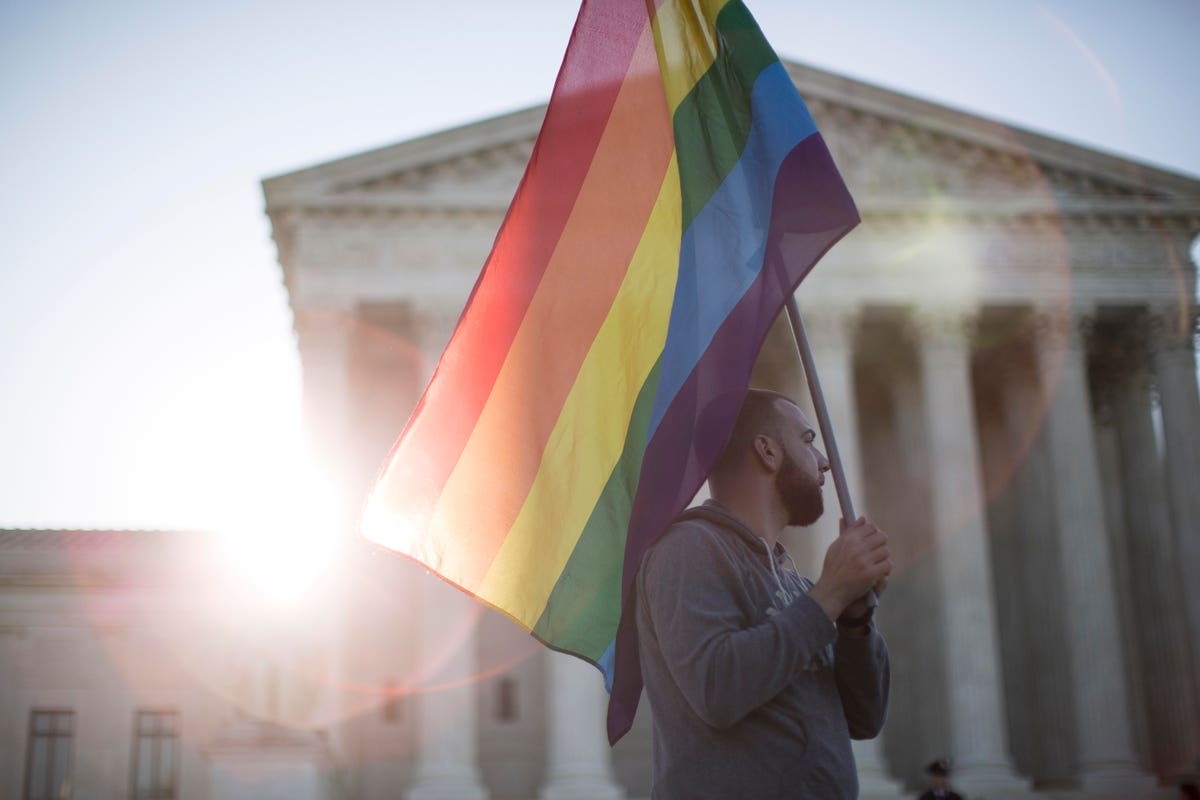