Florida's Tallahassee Police Department announced Tuesday that a two-year investigation into human and child sex trafficking led to the arrest of 178 individuals.Operation Stolen Innocence began in November of 2018, with the aim of rescuing a young teenage girl who was being sexually exploited .”The investigation uncovered an enormous amount of electronic evidence that required months to evaluate,” the department wrote in a press release .”The electronic evidence helped investigators further develop the case and determine how many suspects were involved and to what extent.”Department Chief Lawrence Revell told reporters that the Special Victims Unit's venture was likely the largest of its kind in city history, with 106 people charged with felonies and 72 others charged with misdemeanors.Nineteen are also facing federal charges, he said.The young girl, who had been found in an online sex-for-pay ad, helped investigators in their effort to bring defendants to justice.Revell said the girl is “on the road to recovery,” and “doing well given the situation.”The U.S.

Department of Homeland Security , the U.S.Marshals Service, the U.S.

Attorney’s Office for the Northern District of Florida, the State Attorney’s Office, the Florida Department of Law Enforcement, and the Leon County Sheriff’s Office all worked in partnership with Tallahassee police, according to The Tallahassee Democrat .”We know it's going on in our community.We need to address this and we know it takes state and federal partners,” Revell said.”I know it's hard to believe that something like this happens here in our community,” veteran prosecutor and State Arroney's Office Felony Chief Lorena Vollrath-Bueno added.”But it does.”She said approximately 50,000 people are trafficked in the United States each year and the human trafficking industry is worth roughly $150 billion dollars worldwide.Tallahassee police noted in the release that an estimated 199,000 incidents occur within the United States every year.Police would not discuss the details of individual cases or anything that could identify a victim but urged anyone with further information on victims to reach out to the Human Trafficking Hotline at 1-888-373-7888.. 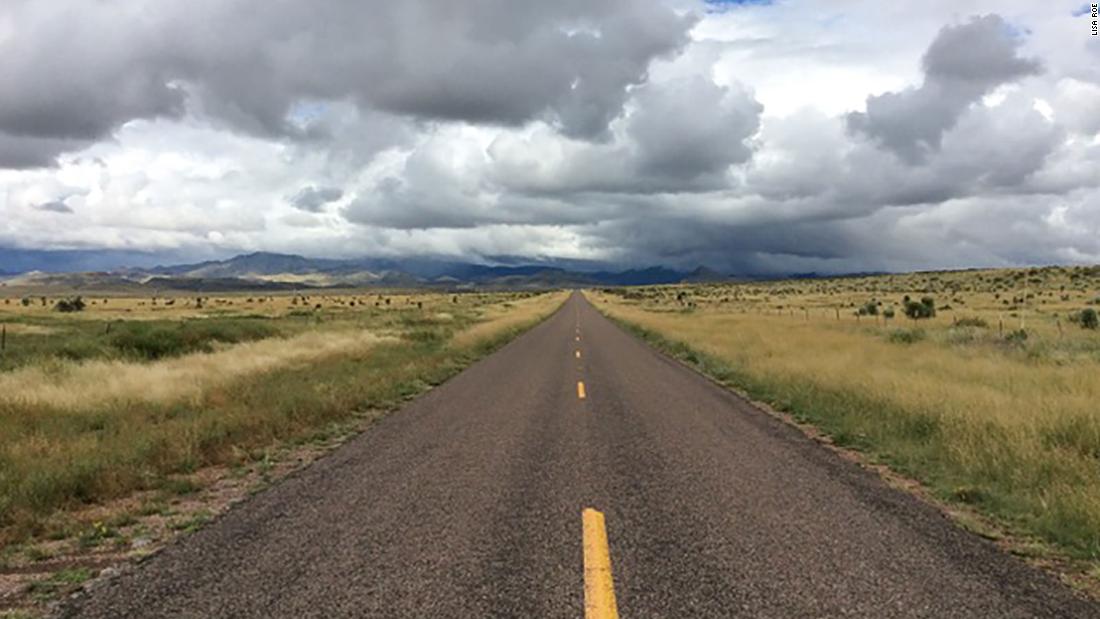 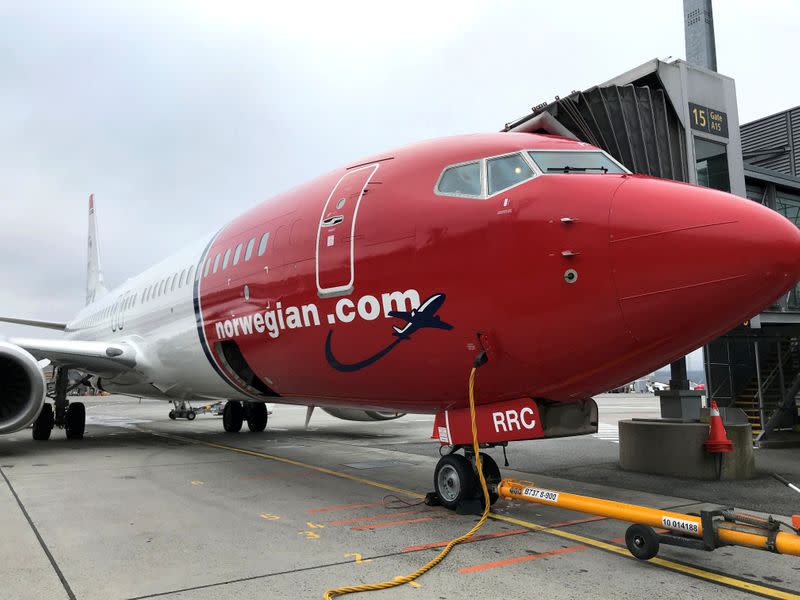 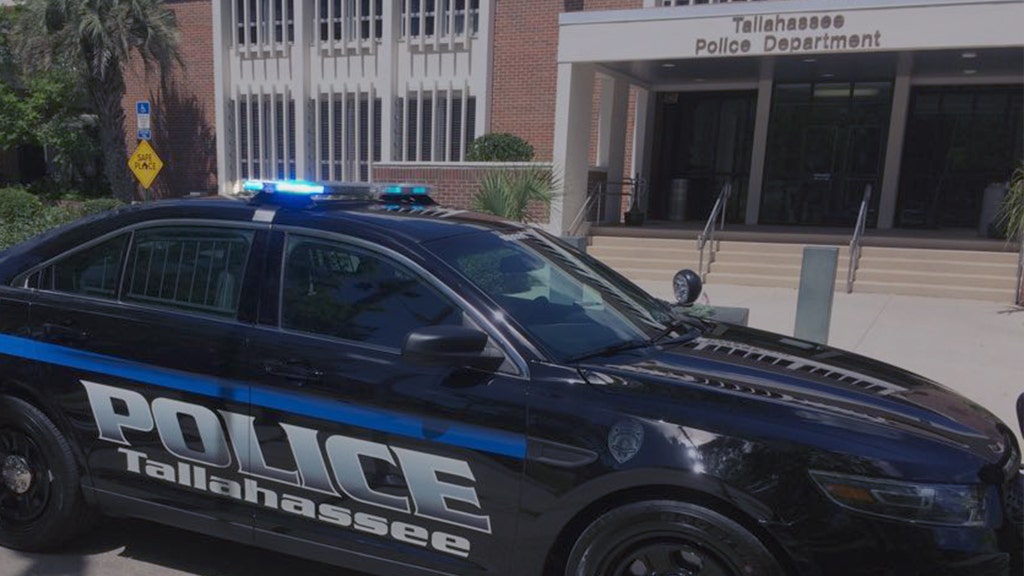