With CEH it’ll be a matter for the Chiefs, and specifically Mahomes, to recognise the defences.If teams want to stack 7 or more in the box then pass, play-action maybe.That many in the box means that there has to be plenty of single coverage somewhere on the Chief’s elite receivers.If not then keep giving CEH the ball.

I agree that CEH will benefit from the rest of the offence and that is the scary thing for the other teams.Damned if you, and damned if you don’t.If they needed proof from actual game-play Reid and Bieniemy will truly understand what they’ve got in their hands and after they’ve stopped grinning like Cheshire cats will fine-tune their play-calling to hurt opponents both ways.

I was pleased for Duke Johnson.He didn’t have much support when he was received in the trade from Arizona but he seemed to do well…better than the Texans receiving corps who really look lost without Hopkins, and that was against a Chief’s secondary lacking their two starting CBs.

As for the booing? How can you boo those players in one breathe and then turn around and cheer for them a few minutes later.

If you booed today then I’m fairly sure the players don’t want your support.. 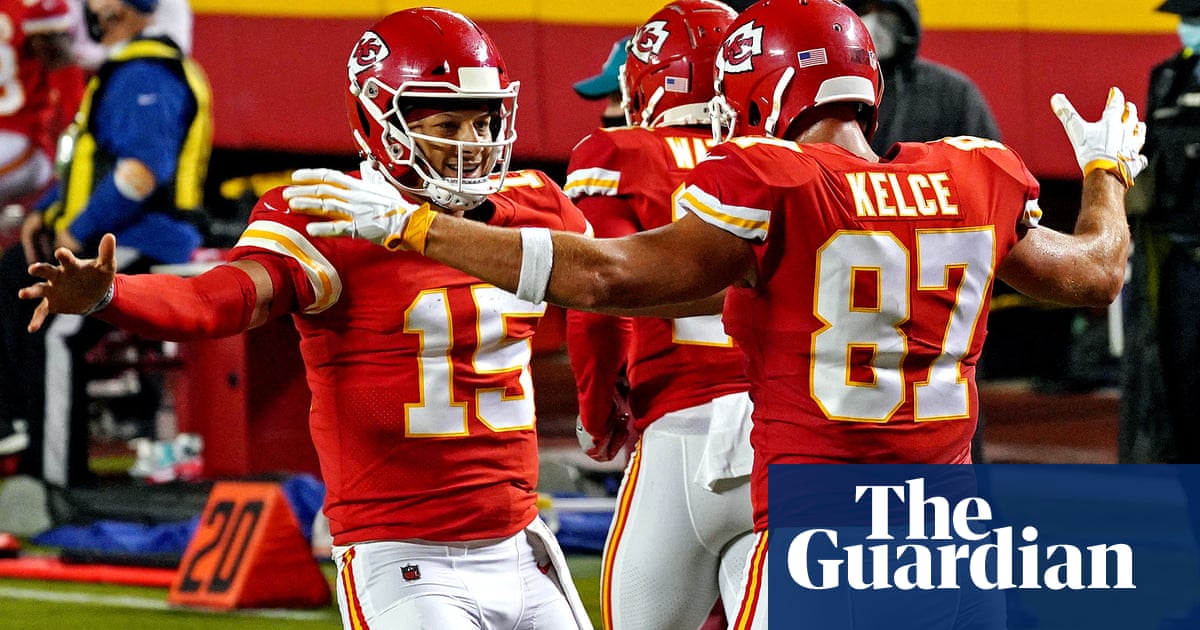